American Major League Soccer (MLS) has progressed at an astronomical rate since it began in 1996. Despite having to battle for followership with other more popular American sports, the MLS has been able to find its own niche of passionate soccer fans. Players from various countries all over the world have helped to improve the standard of the league. However, the league would not have lasted so long without the constant addition of youthful talent every year. The various MLS franchises have been able to churn out players on a regular basis through their Academies over the years.

These are 5 of the best currently.

The MLS outfit, founded in 1996, is said to have one of the best soccer academies in the United States. Their extensive scouting network, and heavy reliance on youth have led to most of the academy’s alumni being involved in various age-grade levels of the American soccer teams. Players like Tanner Tessmann, Ricardo Pepi, Brandon Servinia, etc. mention a few have been academy products who have gone on to be stalwarts for the FC Dallas senior team

Founded in 2008, the Eastern conference side has also been noted as a veritable soccer factory producing players year in, year out. The U, as they are fondly called, have over the years supplied quite a number of players who have gone on to represent the United States in various age-grade competitions. First team players like Matt Real, Mark Mckenzie, and Brendan Aaronson are examples of rewards when you invest in youth.

It was back in August, 2015, that the team announced that they would operate a reserve team in Bethlehem, Pennsylvania known as Philadelphia Union II. 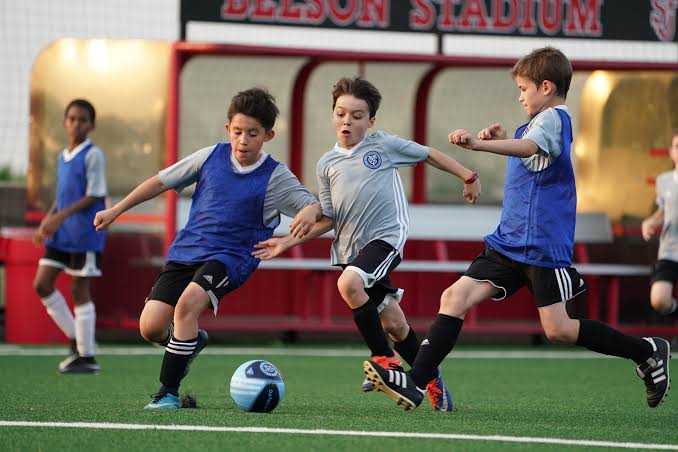 Founded just 7 years ago, the New York-based Franchise is already gaining traction as one of the best MLS academies in the business. Affiliated to English Premier League giants Manchester City FC, The MLS side is aggressively building its number of academy players. Said to have one of the best development coaches in Matt Pilkington, the new academy has already started producing players like Gio Reyna, son of former American international and NY City director of Football Claudio Reyna, James Sands, Tayvon Gray to mention a few. It is undoubtedly one of the top MLS clubs.

The New York City FC youth programs offer trials, talent centres, and sports activities for children about soccer. They have produced some of the best US soccer players today.

Another MLS team that places great faith in its youth. Recognized also for their excellent scouting and recruitment, they recently graduated some of the hottest youth prospects in the MLS Alphonso Ocampo-Chavez and Danny Leyva into their first team. 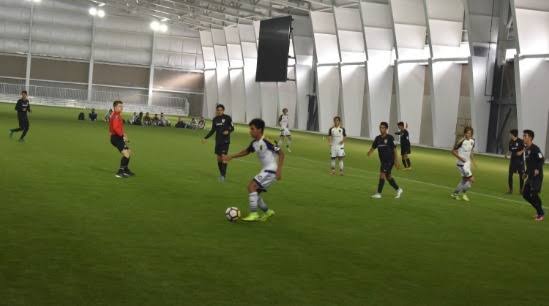 The Utah based Franchise is said to be the pioneer of academy football in America. One of the first to successfully launch one in 2010. Real Salt Lake are known to give players of other academies a second chance, and the outfit has produced a few players like Sebastian Soto, Taylor Booth, and David Ochoa. 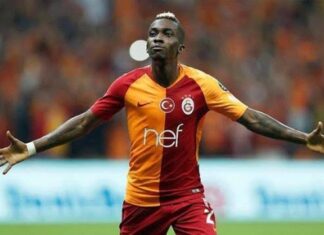 Collins Nwokolo - April 13, 2021
0
Henry Chukwuemeka Onyekuru is a Nigerian international footballer. The 23-year-old is an attacking winger with an eye for a goal. He loves to take...