One of the most glaring disappointments for Nigerian football followers at the 2019 AFCON in Egypt, was the absence of a link between the team’s midfield and attack. With age no longer on the side of captain, John Obi Mikel, the trio of Wilfred Ndidi, Ogenekharo Etebo and Alex Iwobi were tasked with role of controlling the middle of the park for the Eagles, the former duo aren’t known for their creativity on the ball and struggled in that regard although handled their defensive responsibility well while the latter — although showed some flashes of skill — was inconsistent throughout the tournament. The situation has now been worsened with the retirement of Mikel and John Ogu’s inability to find a new club after being released by his club, Hapoel Be’er Sheva.

With the upcoming friendly match against Ukraine, manager Gernot Rohr has taken steps in addressing the problem by recalling some of the players who were left out of the squad for Egypt and has also invited Joe Aribo who plays for Scottish Premiership giants, Rangers, for his first international cap. Joe Aribo was invited alongside, young goalkeeper Maduka Okoye for the friendly match.

Super Eagles’ fans will be eager to see the 23-year-old in action against Ukraine and hope that he will be the chosen one to solve the midfield problem over the coming years.

Here are 10 facts you need to know about Joe Aribo, the English-born midfielder.

3. He started his career with Kinetic Academy before joining Isthmian League side, Staines Town.

5. He joined Charlton Athletic in 2015 after a successful trial and signed his first professional contract with them in May 2016 and will go on to make his professional debut in October that same year.

6. He made 36 appearances for Charlton in League One last season scoring 9 goals and providing 5 assists in the process. 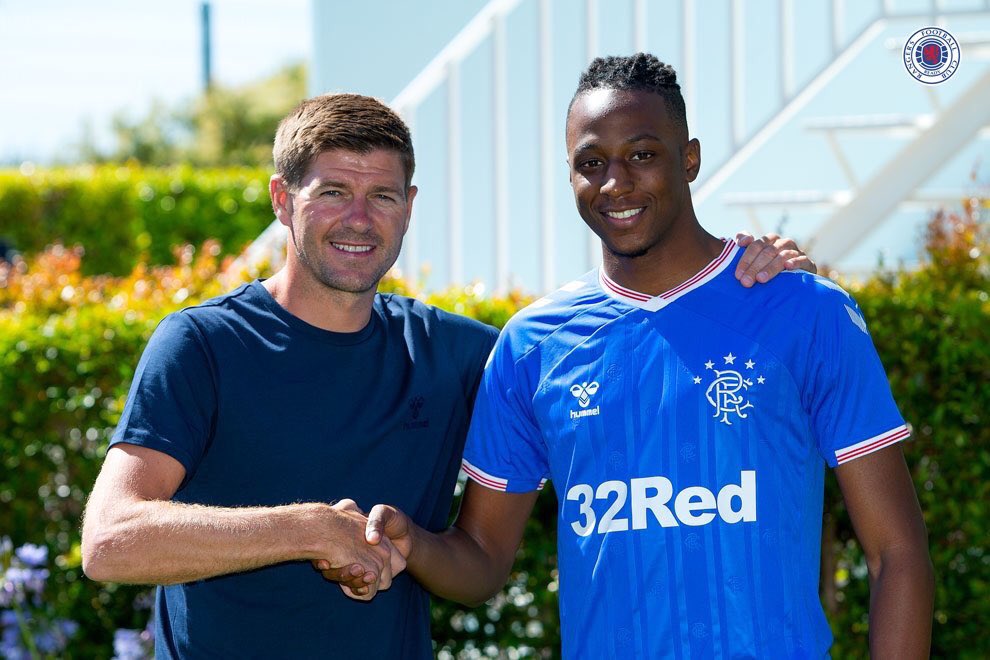 7. He rejected the club’s offer of a new deal after his contract expired at the end of the 2018/19 season and opted to join Steven Gerrard’s Rangers on a 4-year deal. In total, he made 81 appearances and scored 14 goals during his time at Charlton.

8. He has made 9 appearances for Rangers so far scoring 4 goals including 3 in the Europa League qualifiers. 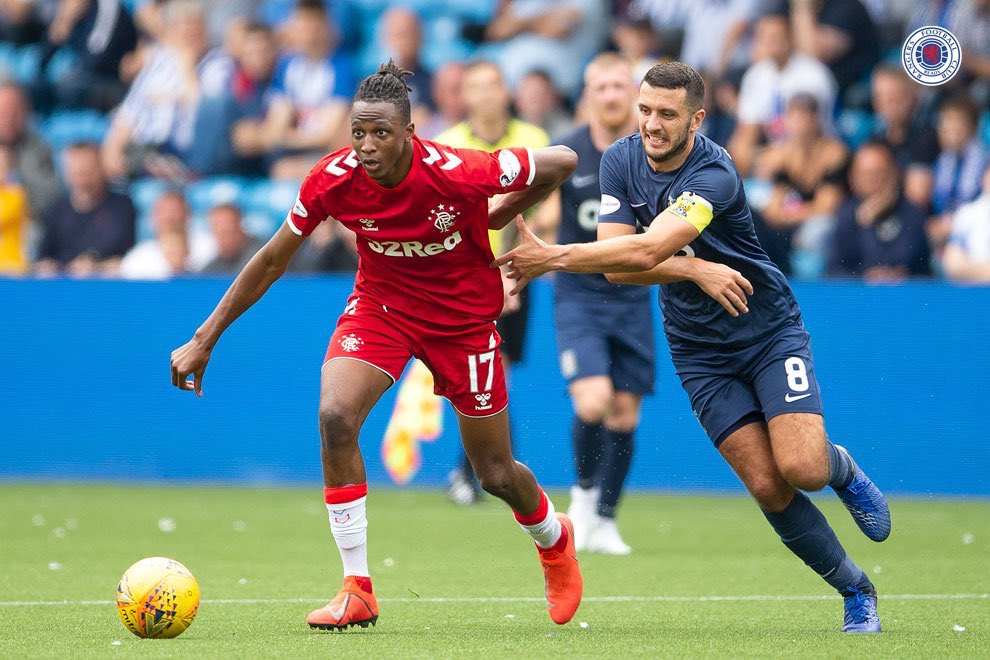 9. Aribo has a very good physique and coupled with his skill and pace, likes carrying the ball out from deep with deadly bursting runs and also has an eye for the final pass.

10. He has been tipped by his former boss at Charlton, Lee Bowyer and his current boss at Rangers, Steven Gerrard to have a sterling career with the latter saying “he has the world at his feet.” 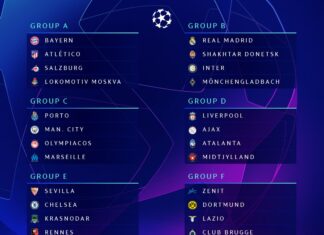 Winners And Losers From The 2020/21 UEFA Champions League Group Stage...

Abdullahi Ishola - October 3, 2020
0
The 2020/21 UEFA Champions League group stage draw was made on Thursday, 1st of October 2020, in Geneva, Switzerland. There were some mouthwatering ties...