Finding a reliable goalkeeper, let alone one content to be a backup, is one of the most important objectives a club can achieve. Modern football is so competitive, that it has become imperative for teams to have plan Bs for every scenario, and that includes goalkeepers. There are a host of exceptional backup goalies out there, who have the quality despite not playing often.

Here are 7 of the best backup goal keepers in the world in 2022. 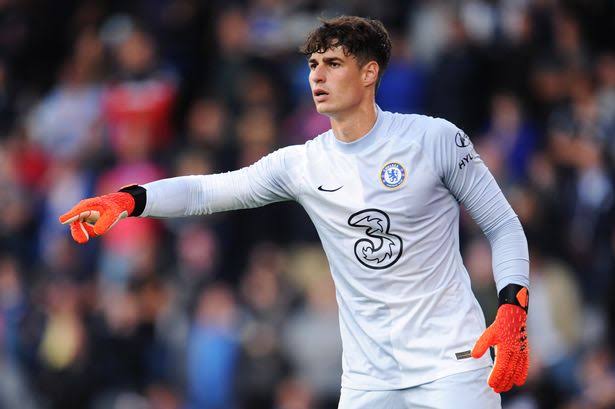 The Spanish goaltender has endured a tough couple of years since his well-publicized move to English giants Chelsea in 2018. The world’s most expensive goalkeeper’s form had been erratic at best leading the Blues to acquire Senegalese goalkeeper Edouard Mendy.

Mendy’s impressive performances seemed to have put the death knell on Kepa’s time at Stamford Bridge, but that has only spurred on the Spaniard, who has been posting great performances whenever he has been called upon. Arrizabalaga’s star performance during the penalty shootout against Villarreal in this season’s UEFA Super Cup and Carabao League Cup performances seem to have re-established him as one of the world’s premier goalkeepers. 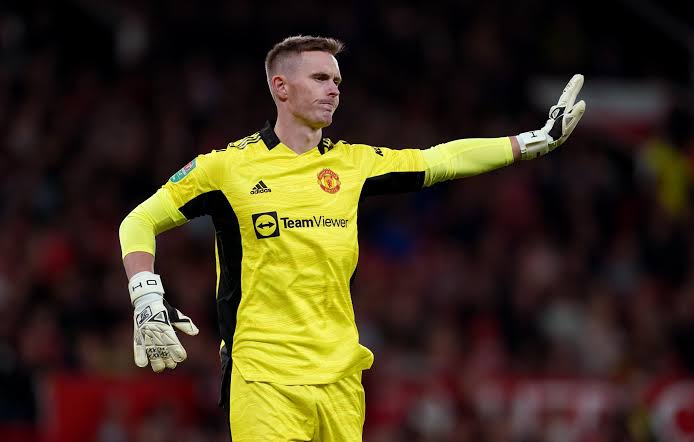 The England international goalkeeper shone like a million stars when he was on loan at former Premier League side Sheffield United during the 2020-2021 season. His return to parent club Manchester United offered him a chance to stake a claim to the number position held by David De Gea. Unfortunately, injuries have slowed down the progress of Henderson, but there is no doubt as to the innate qualities of the young man. Before rejoining United, Dean Henderson was regarded as one of the best goalkeepers on the Premier League. 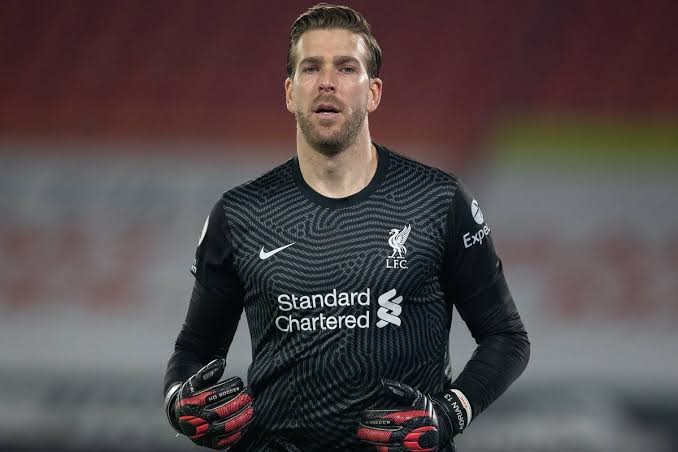 Adrian is one of the most competent goalkeepers you can find anywhere in the game right now. The 34-year-old Spanish Liverpool shot-stopper knows is a hard task displacing Red’s number one goalkeeper Allison Becker, but that hasn’t stopped him posting solid performances when called upon.

By all accounts Navas is a top-level elite goalkeeper; however, the kinds of clubs he has ended up playing for have always seen him end up being the competent backup rather than a number one in his own right. Whatever the level of competition that has come the way of the Costa Rican, he has always shown his immense qualities whether with Real Madrid or his current club Paris Saint Germain. He has arguably been one of the best goalkeepers in the world.

The Arsenal goalkeeper has really been fantastic since his transfer to Arsenal from Bayer Leverkusen in 2018. He began as the number 1 goalkeeper for the Gunners, but eventually lost his spot to the impressive Aaron Ramsdale. After a number of bad performances at the beginning of the 2021/22 season — where Arsenal conceded a lot of goals and fell to the bottom of the Premier League before September — Leno was dropped for £24 million signing Aaron Ramsdale.

As the season progresses, it will be hard to see Ramsdale losing his spot that easily to Leno. 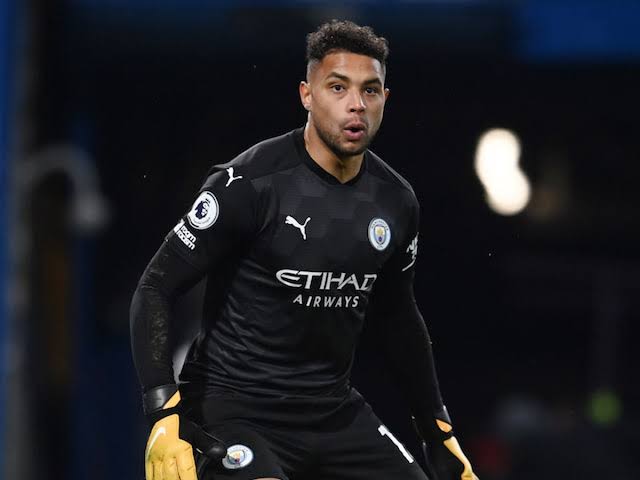 After Man City’s second choice goalkeeper Claudio Bravo’s contract expired, Steffen returned from loan to become the new backup goalie to Ederson. Despite getting very few minutes, Steffen has been impressive in the matches he has played in. The 26-year-old is also a regular for the United States men’s national team. He is also and excellent ball-playing goalkeeper. 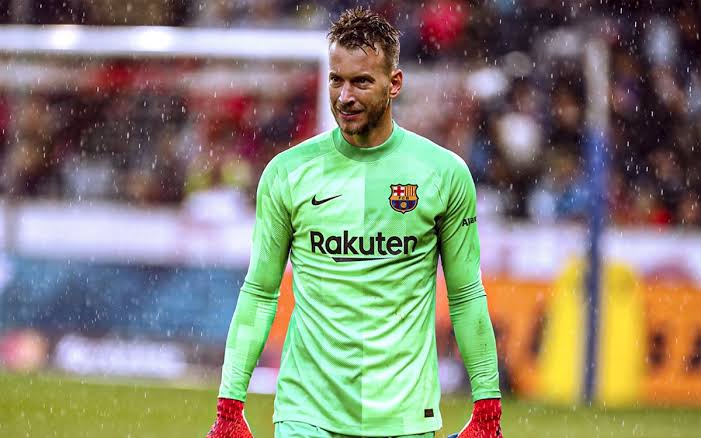 The Brazilian is a terrific shot-stopper. Neto has played second fiddle to Marc Andre Ter Stegen at Barcelona. He played a handful of games at the start of the 2020/21 and 2021/22 seasons when Ter Stegen was out injured. In those games, Neto performed well and is no doubt one of the best backup goalkeepers in the world right now. However, the 32-year-old doesn’t seem happy with his backup role at Barcelona, and is actively seeking a move away from the club. 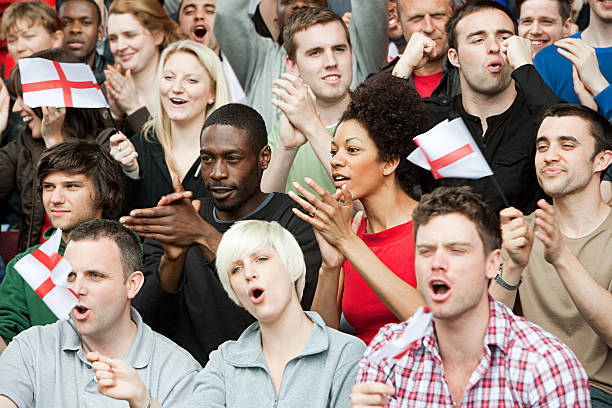 Next
Top 10 Richest Football Clubs In The World 2022 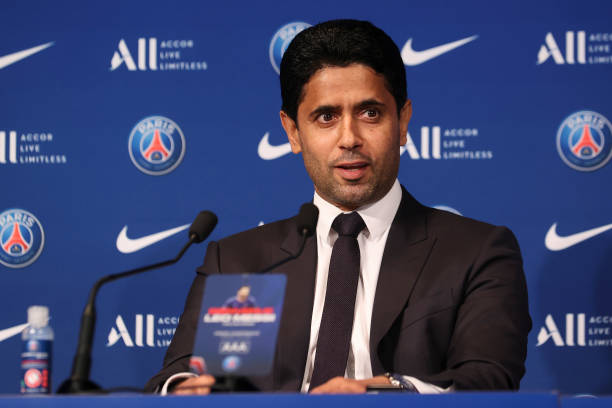 Football is highly lucrative, with clubs and other stakeholders generating huge