Bebé is a Portuguese professional footballer of Cape Verdean descent, who plays as a striker or winger for Spanish club Rayo Vallecano. He was born on born 12 July 1990 and is currently 28 years old.

His full name is actually Tiago Manuel Dias Correia. But he was given his nickname, Bebé, which means ‘baby’ in Portuguese, by his older brother.
This article discusses the footballer Bebé’s net worth and salary.

Here’s a summary of the player.

Bebé was reportedly abandoned by his parents when he was very young. He grew up in a homeless shelter close to Lisbon, where he began his football career as an amateur with Loures FC. He then joined Estrela da Amadora in 2009.

In 2010, he was signed by Vitória de Guimarães but transferred quickly to Manchester United for a fee of £7 million. His time in Manchester United was short lived as he made a lot of loan spells. He moved from Beşiktaş to Rio Ave and Paços de Ferreira.

By 25 July 2014, it was reported that Bebé had signed a transfer deal for Portuguese champions Benfica on a four-year contract. The transfer fee was revealed to be worth up to €3 million.

The following year he moved to Córdoba on loan and then moved to Rayo Vallecano on another loan six months later.

On July 2016, Spanish outfit Eibar signed Bebé on a four-year deal. He returned to Rayo Vallecano in January 2018 on loan and made the deal permanent in August.

What is Bebé footballer Net worth and Salary in 2019?

Bebé’s current club Rayo Vallecano do not reveal their player’s wages and information, but we are judging by his transfer market value.

Prev
Hulk Footballer Net Worth and Salary in 2019 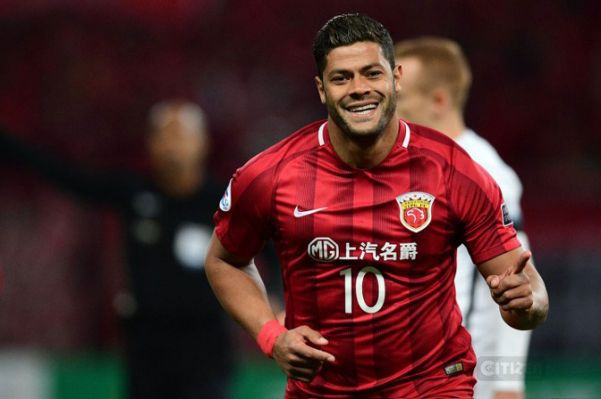 Hulk is a Brazilian professional footballer 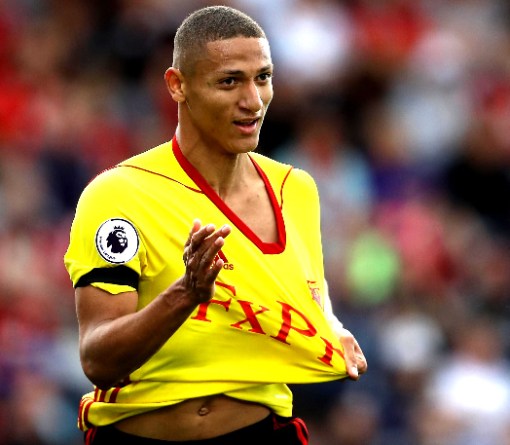