The English Premier League popularly known as the EPL is home to some of the deadliest strikers on the planet. The Premier League boasts a vast array of attackers who have been tormenting various defenses up and down in England.

Here are a few of the top sharpshooters in the EPL.

Our list of the best strikers in the EPL is made of players who have played matches as a striker for their team. 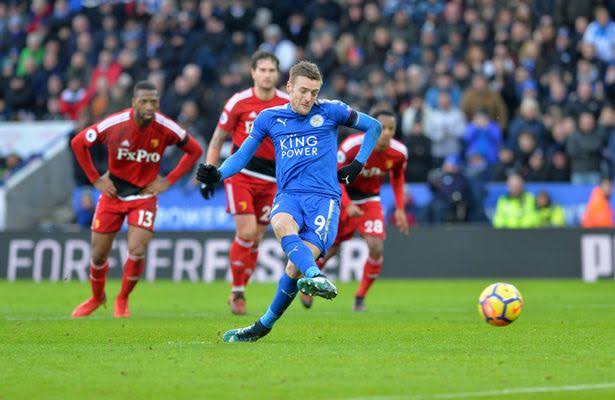 The former England international has continued to justify his reputation as one of the best strikers in the English top-flight since his promotion to the EPL in 2014.The 34-year-old is known for his blistering pace and deadliness in front of goal. He has consistently finished among the top scorers in the EPL these past few seasons.

His goal scoring exploits helped his Leicester City side win an unexpected Premier League title in the 2015/2016 season. This also earned him the player of the season award. The Foxes striker has also gone on to win the golden boot for the 2019/2020 EPL season, and has been named in the PFA team of the year for 2015/2016 and 2019/2020 respectively. Jamie has scored 11 goals so far in the ongoing Premier League season. He is regarded as one the best late bloomer in football. 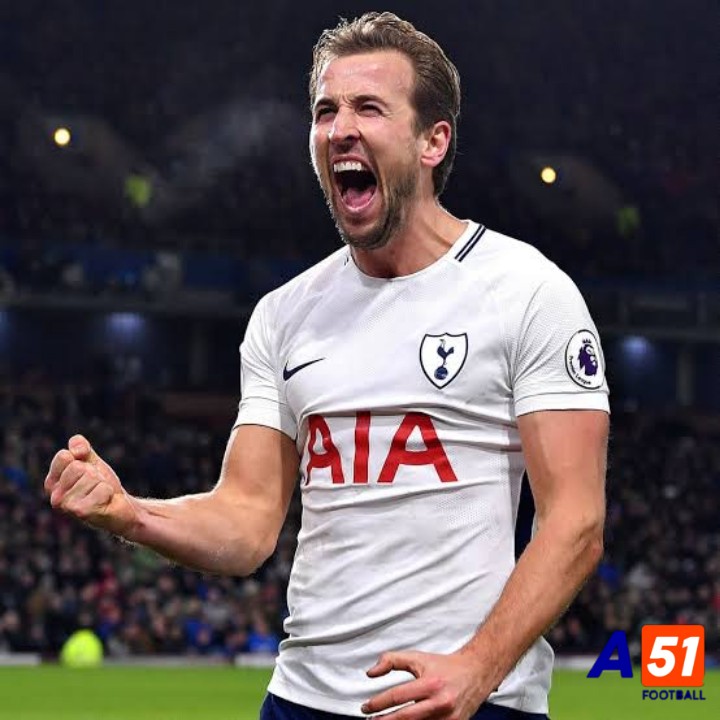 The Tottenham Hotspur striker has continued to be one of the most prolific attackers in the EPL for the past few years. The 27-year-old has continued to register 20-plus goals since his breakthrough campaign in 2014/2015. The England and Spurs captain has scored an impressive 155 league goals in 226 appearances for the North London side. This has earned him various accolades from winning the golden boot (2015/2016, 2016/2017), and being named in the PFA team of the season for 4 consecutive seasons from 2014 to 2018. Kane has so far scored 12 league goals this season.

The Gabonese international has been very impressive since his move to Arsenal FC in 2018. The 31-year-old has led the line for the Gunners commendably over the past two years scoring 59 times over 102 appearances. Aubameyang’s marksmanship won him the golden boot for the 2018/2019 season. He was also named into the 2019/2020 PFA team of the season. Pierre has so far scored 5 goals in 17 appearances this season. He’s also one of the fastest players in the world.

Although Mohammed Salah is primarily a winger, he has often played as a striker in Jurgen Klopp’s fluid three-man attack.

The Egyptian Talisman has been in monstrous form since his triumphant return to the Premier League in 2017. The 28-year-old has been absolutely phenomenal for English side Liverpool FC scoring 86 goals in 126 appearances for the Reds. Salah broke the record for the highest number of goals scored in an EPL season when he finished the league campaign on 32 goals for the 2017/2018 campaign. His performances also helped Liverpool win the EPL title after years of trying. He went on to win another golden boot for the 2018/2019 season and has been named in several PFA teams of the season. He currently tops the goal scorers’ chart for this season on 13 goals. 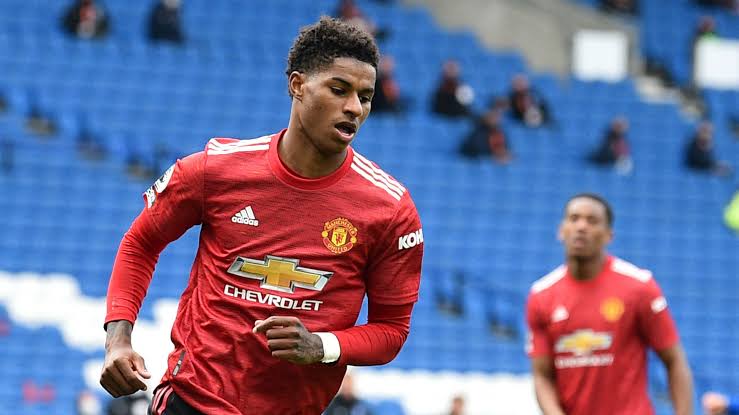 The young Manchester United striker has continued to grow in influence year by year. The 23-year-old England international has improved on his goal-scoring form for the Red Devils. Last season Marcus netted an impressive 17 goals in 31 appearances for Man United to help them finish 3rd last term. Much is still expected from Rashford this season as the campaign rolls on. Marcus has so far scored 7 goals this season. 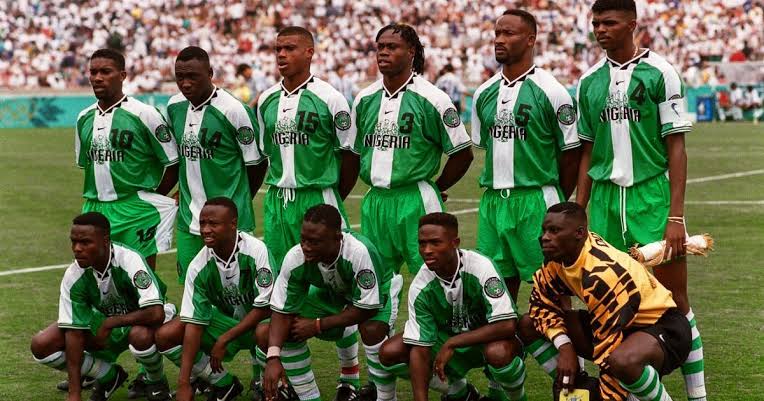 Football is the biggest sport in Nigeria

Next
What Are The Roles Of A Football Club Secretary 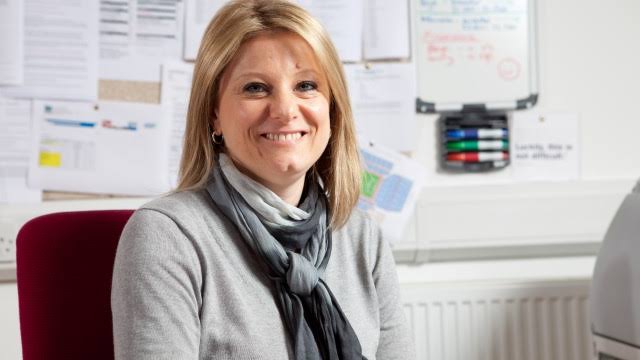