Talented Moroccan attacking midfielder Hakim Ziyech is about to join English Premier League side Chelsea FC. Various media have reported the AFC Ajax Amsterdam player reaching a verbal agreement with the English giants to join them in the summer. The 26-year-old has been turning heads with his exceptional performances, especially in the UEFA Champions League. His signature has been one of the most sought after with many of the top clubs making attempts to sign him. His imminent move to Stamford Bridge is a big coup for the blues who had an underwhelming January transfer window.

Here are a few things to know about potential Chelsea signing Ziyech:

Originally born in Dronten, the Netherlands, to Moroccan parents, Ziyech played for different levels of Dutch national youth teams. The former Dutch youth international, however, decided to switch allegiances in 2015. However, he opted to play for his parent’s homeland Morocco. He made his debut for the senior national team Morocco on the 9th of October, 2015 in a 1-0 friendly loss to the Ivory Coast. He would later go on to feature for Atlas Lions in the 2018 World Cup hosted by Russia.

Ziyech was named Dutch footballer of the year for 2018 following impressive performances in the Eredivisie and Champions League for the calendar year. This was in recognition of his exceptional performances for Ajax following his goals and assists. 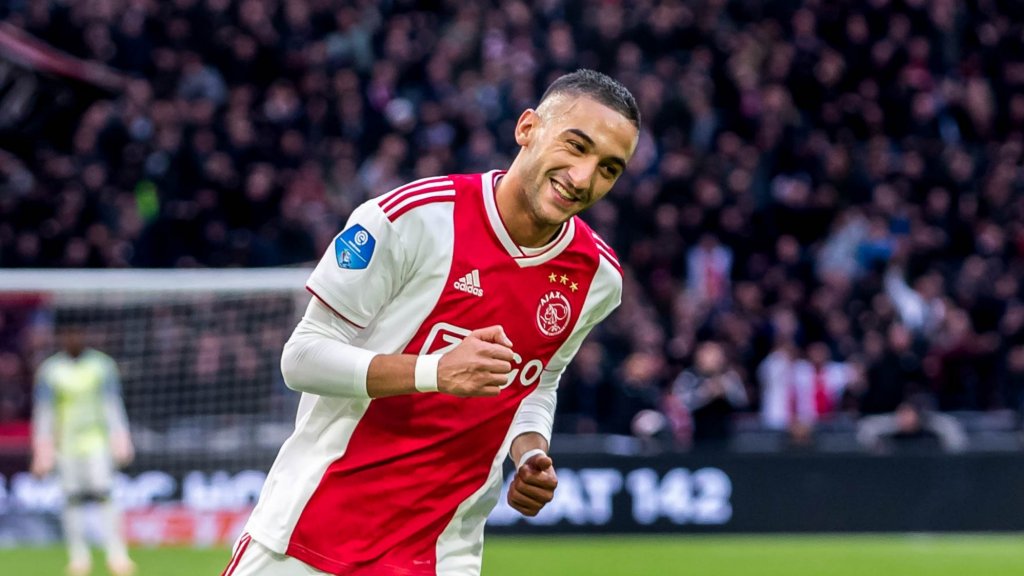 4. Named into Champions League squad of the season

Ziyech was nominated to be part of the Champions League squad for the 2018-19 season. The Moroccan was imperious during the competition. He scored three goals and provided three assists during Ajax’s fairy tale run to the semi-finals claiming famous scalps such as Real Madrid FC and Juventus FC along the way.

Hakim helped his Ajax Amsterdam team win the league and domestic cup. His goals and assists helped Ajax cap off an incredible season and claimed the domestic double winning the Eredivisie and KNVB Cup. 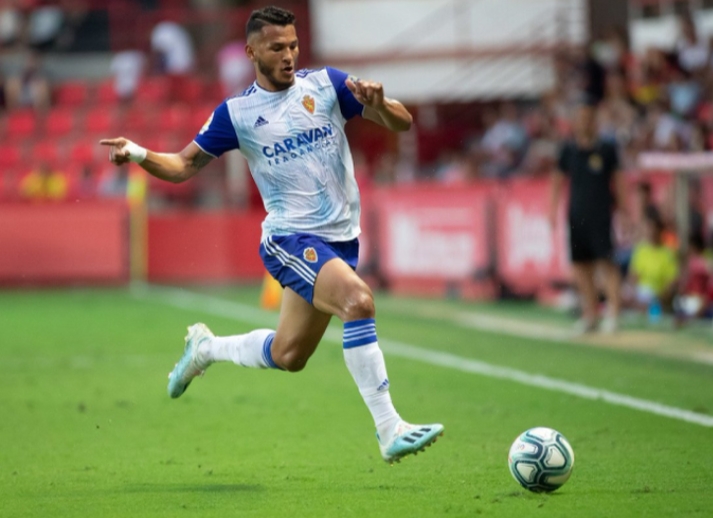 Next
Champions League Round of 16: 5 Hot Fixtures to Watch 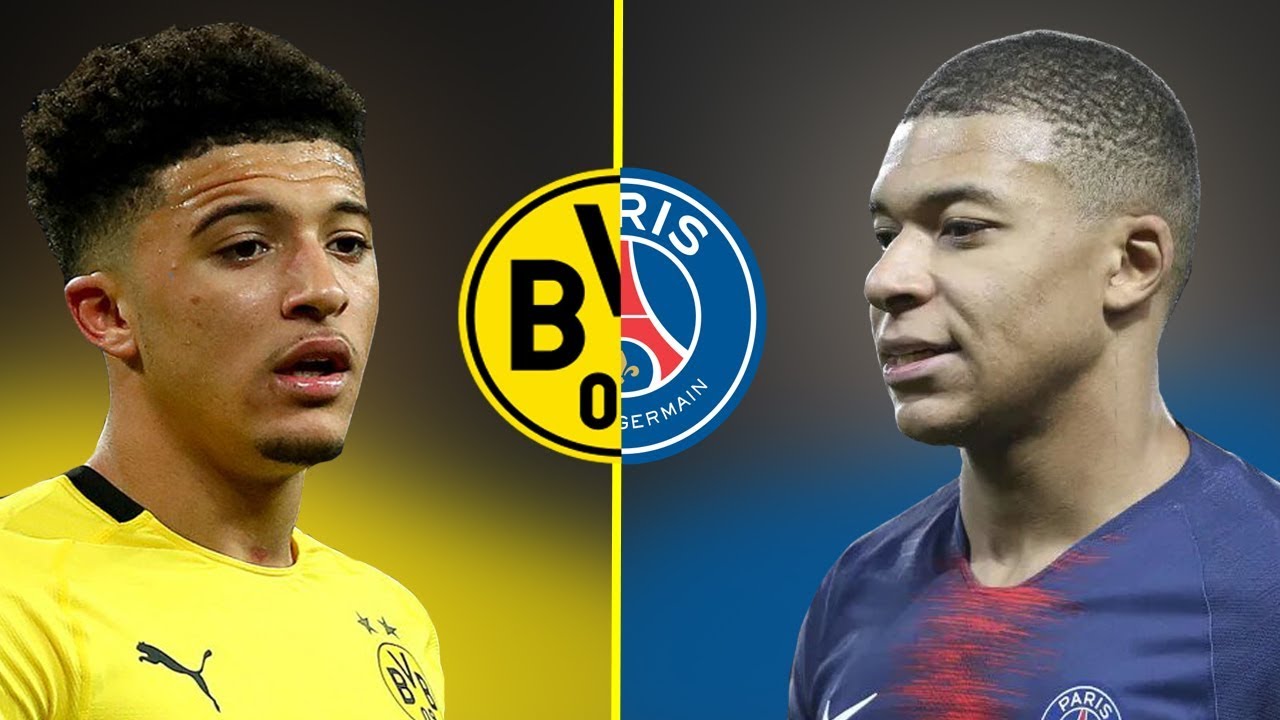