The number 5 shirt is usually reserved for the centre-backs in a team, although some are exempted; the exemptions have been few and far in-between. For example, Zinedine Zidane wearing five at Real Madrid during his playing days despite being a midfielder.

One of the all-time best defensive midfielders is Sergio Busquets, who has played at Barcelona all his career and made over 460 appearances.

The Spanish International will be going to the World Cup in Qatar and will hope to have a second FIFA World Cup to his already big trophy cabinet, that is already loaded with the La Liga Champions League and several other laurels.

Sergio Busquets currently dons the number 5 jersey for both Barcelona and the Spanish national team. He was given the number 5 shirt in the 2014/15 season after Carles Puyol left the club, and has been wearing it ever since.

One of the most in-form midfielders in the world at the moment is Ghanaian midfielder and Arsenal player Thomas Partey.

Partey is a strong midfield general and performs in the central midfield position, and he seems to have mastered the art of adding goals to his performances.

In March is called the goal that snatched the World Cup ticket for Ghana and, as notable, scored some excellent goals in the Premier League this season, especially in Arsenal’s win over Tottenham at Emirates Stadium and against Nottingham Forest at the same venue.

Thomas Partey also wore the number Jersey during his time at Atlético Madrid. And even now, the-29-year-old wears the number 5 jersey for both the Ghanaian national team and Arsenal.

Chelsea’s Italian midfielder Jorginho may not be in the spectacular form he was in when he first arrived from Italy, but he is one of the number fives to reckon with in the 2022/23 season.

In 2021, Jorginho finished third place on the Ballon D’or list, won the UEFA Euro 2020 with the Italian national team, has UEFA Champions League and UEFA League titles with Chelsea, and was also named the player in the team of the tournament for the Euros, all underlining his quality and contribution to his team.

Jorginho currently sports the number 5 shirt for Chelsea, and us widely regarded as one of the best penalty-takers in football right now.

His trophy haul is similar to that of Sergio Busquets, winning five UEFA Champions League and a couple of La Liga, including the FIFA club world club.

He moved to Manchester United in the summer, and he has been able to put his feet on the ground at the Premier League club.

However, it is at the national level with Brazil that he puts on the number 5 shirt.

So if Casemiro wears number 5 at the Brazilian national team, which now puts the number 5 shirt at Manchester United?

Look away, red devil fans, because he is not a fan favorite as England’s Harry Maguire is the player who wears the number 5 shirt at Old Trafford.

He is not the most controversial of players in the Premier League and for Manchester United, but certainly, he is not the most respected no, thanks to his inconsistent and poor performances.

Another centre-back and defensive soccer player who wears the number 5 jersey is Eric Dier.

Even though Harry Maguire is one of the first-choice defenders for the Three Lions of England, he doesn’t get to keep the same shirt from the Manchester United team at the national level.

Therefore, Eric Dier wears the number 5 Jersey for England, and he was part of the impressive defense for the Three Lions that got to the finals of the Euro 2020, where they lost to Italy in the final.

Benjamin Pavard is one of the defenders that helped France to the World Cup title in 2018; the defender scored one of the tournament’s best goals and then secured a move to Bayern Munich afterward.

The defender has won the World Cup and the UEFA Nations League while participating in the Euro 2020, and also, we need laurels for Bayern Munich, where he is assigned the number 5 jersey.

Marquinhos may not be the most prominent of Brazil’s soccer players, but he is one of the most important in the national team’s defense, partnering with Thiago Silva.

At PSG, he is the wearer of the number 5 shirt, but in Brazil Marquinhos wears the number 4 jersey.

Marquinhos is a ball-playing defender and can read the game, drive the ball from the defense, and is also good in aerial battles.

Jules Kounde recently secured a move to Barcelona from Sevilla; before then, he was the subject of interest to Chelsea and the Catalonia club.

However, he is also a big part of the French national team, his quality is not in doubt, and he is one of the first-choice defenders for the Les Blues and is assigned the number 5 shirt at the national team.

Jules Koundé is one of the best defenders in the Spanish La Liga.

He will be playing at the World Cup in France after being selected by Manager Didier Deschamps.

Nathan Aké is one of the most versatile defenders in the Premier League. He graduated from Chelsea and has managed to play for Bournemouth, where he was transferred to Manchester City recently in 2020.

Nathan Ake can play as a left-back and is one of the regulars for the Dutch national team.

Prev
7 Football Teams That Are On The Rise 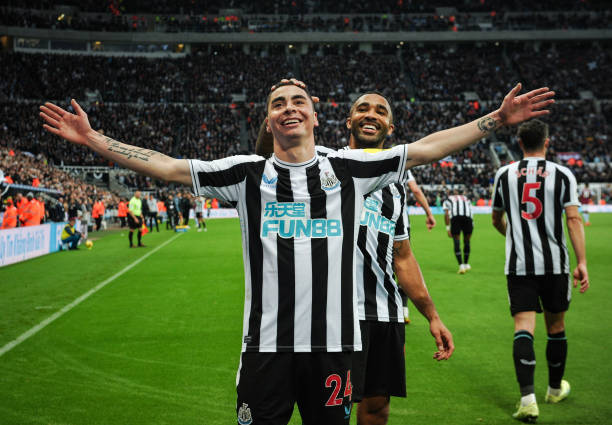 7 Football Teams That Are On The Rise

In football, as with most things in life, change is constant

Next
10 Famous Soccer Players Who Smoke 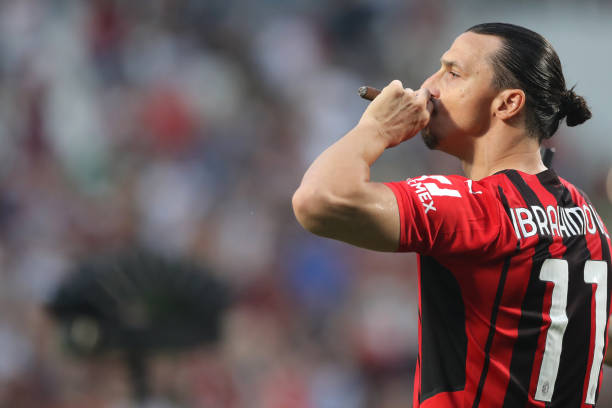