22 is not a number you initially associate with gifted footballers. A few players, however, have bucked that trend, showing just how capable they are even when wearing this jersey number. Here is the list of some famous players who have won the 22 jersey.

Here are some of the famous football players who have worn the number 22 jersey.

The Real Madrid attacking midfielder has been a mainstay at the Bernabeu since he made his debut in 2013. The 29-year-old wears the number 22 jersey when on the pitch for Los Blancos. During his stint at the club, the Spanish international has been able to win many trophies along the way. This includes 2 La Liga titles, 1 Copa Del Rey, 4 UEFA Champions League trophies, as well as 4 FIFA World Club Cup titles. Individually, he was named into the UEFA Champions League Team of the Season for the 2016-2017 campaign.

The Brazilian winger simply known as Willian wore the number 22 when he played for London side Chelsea FC. The 33-year-old was known for his mazy runs and great ball control during his time at Stamford Bridge. The Brazil international won many titles with the Blues, including 2 English Premier League titles, 1 FA Cup, and a Europa League trophy. He was named the Chelsea player of the year for the 2015-2016 season.

The former Juventus winger/fullback wore the number 22 during his time in Turin. The Ghanaian was known for his crossing and bursting attacking runs from defense. The 32-year-old won many trophies during his time with the Old Lady. These include 6 consecutive Italian Serie A titles and 4 consecutive Coppa Italia Trophies. Individually he was named into the Serie A team of the year for the 2013-2014 season. 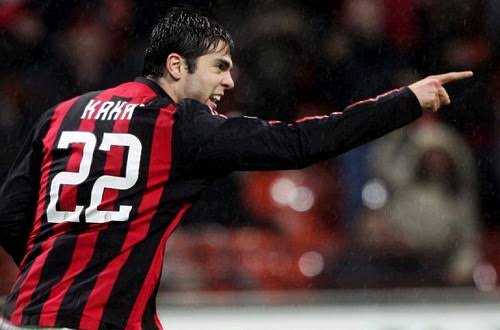 This legendary attacking midfielder was one of the greatest players ever to come out of Brazil. His ability on the ball was nearly unmatched, blessed with a burst of pace that many opponents found it difficult to cope with. It was at Italian side AC Milan, where he wore the number 22 jersey that Kaka made a name for himself. The former Ballon d’Or recipient won a Serie A, Coppa Italia, and a UEFA Champions League title with the Rossoneri.

The former American international wore the number 22 during most of his career in the 1990s. Lalas was a huge uncompromising presence in defense who played for various clubs during his career. He was in the United States squad that played on home soil in USA 1994. 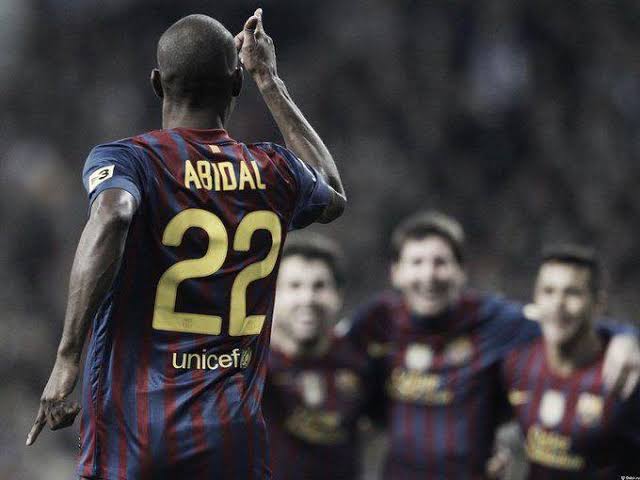 The French left-back wore the jersey number 22 during his time at Barcelona from the 2007/08 to 2012/13 seasons. He is remembered as a footballer that overcame adversity. 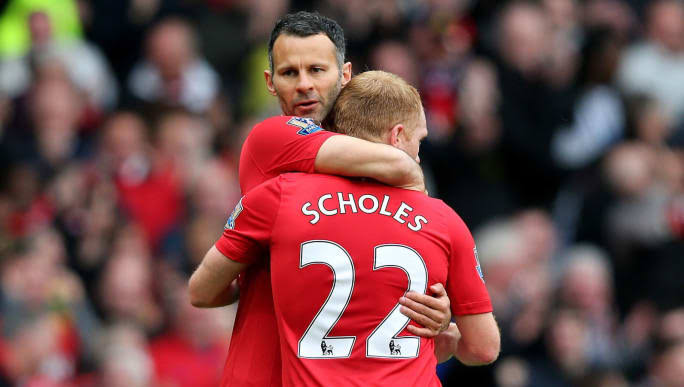 Paul Scholes is one the best and most technically gifted midfielders of his generation. He won many titles with Manchester United and proudly wore  number 22 from the 1995/96 to 2012/13 seasons at Old Trafford.

The winter wore the number 22 jersey at Real Madrid for five seasons.

Collins Nwokolo - December 20, 2017
1
No football fan would love the team they support to be relegated. Relegation can be devastating and disappointing. It is not always easy to...

Winners And Losers From The 2020/21 UEFA Champions League Group Stage...