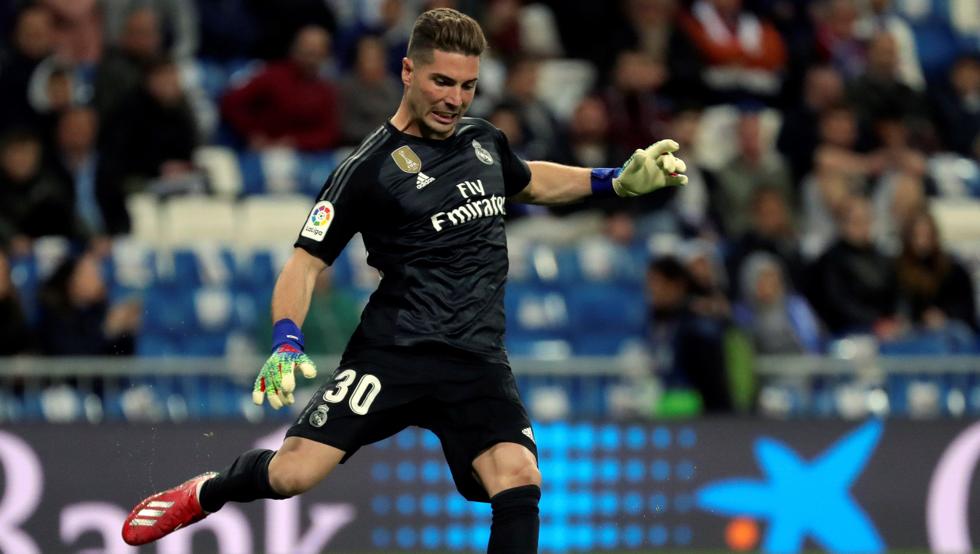 1. Luca Zidane was born in the French City of Marseille. He is the second of four brothers, and all of them – Enzo, Theo, and Elyaz – who were all part the Real Madrid youth setup.

3. Luca became part of the Real Madrid youth academy at the age of six, back in 2004 and has played as a goalkeeper. From the academy, he went on to play for the Castilla. His father Zinedine Zidane was the youth team manager at Real Madrid during that time and became Luca’s manager early in his career.

4. Luca made his debut for Real Madrid in a La Liga match with Villarreal CF on 19 May 2018. That was the last game of the season. He was the third-choice goalkeeper, in the 2017/2018 UEFA Champions League when Madrid won their third straight Champions League title.

5. Luca Zidane has chosen to represent France as a youth international. He is still eligible to play for Spain and Algeria in the future.

6. He represented the France U17s in their winning campaign at the 2015 UEFA European Under-17 Championship, and the 2015 FIFA U-17 World Cup

7. Luca admires Manuel Neuer a lot as a goalkeeper. He also likened himself to former French goalkeeper, Fabien Barthez. 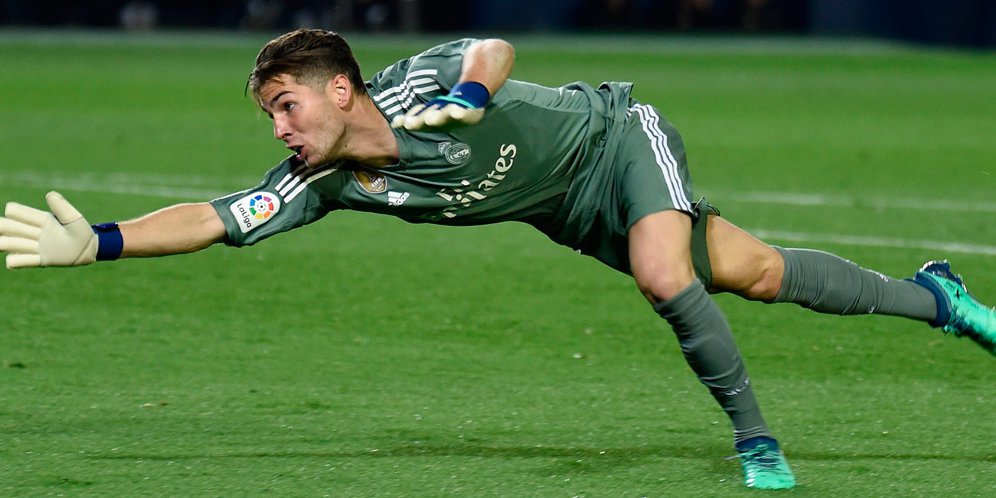 Luca Zidane has been the first choice goalkeeper for the Real Madrid Castilla for a while, and h3 has been impressive. He stands at 6 feet tall and is hoping to break into the Real Madrid first team. 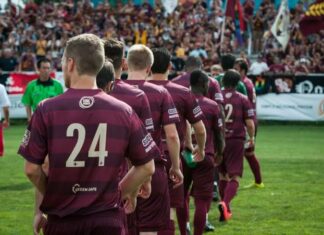 Collins Nwokolo - August 12, 2022
0
Soccer in the United States of America has continued to grow in popularity and acceptance since they hosted the FIFA World Cup in 1994. Professional...