Europe’s premier club competition was midway through the round of 16 games but had to be halted due to the ongoing COVID-19 pandemic ravaging the whole world. However, after the last game in March, the Champions League is set to resume next month.

The Premier League, La Liga Italian, and Bundesliga have all resumed, although they were played behind closed doors. In a UEFA Executive Committee meeting last month, it was decided that the 2019/20 Champions League will resume in August, along with new rule changes.

Football fans worldwide will be eagerly anticipating the return of Champions League football, and the best betting sites will be ready dish out odds for the Champions League favourite. However, we need to take a look at the new champions league restart rules that were decided in the meeting.

The following are some of the Champions League restart rules and changes that we will once the 2019/20 UCL season resumes.

We all know the Champions League is usually a two-legged tie played home and away. Nonetheless, it was decided that the Champions League will be played as a straight knockout tournament, beginning with the quarter-finals up to the final.
The final will be held in Lisbon, Portugal. But, unfinished ties in the round-of-16 2019/20 Champions League second legs were postponed will be completed at the homes of the respective teams. The Etihad will host Man City’s games against Real Madrid, and Chelsea will visit Munich’s Allianz Arena to take on Bayern. While Barcelona will take on Napoli at the Nou Camp, and Juventus will play host to Lyon in Turin. 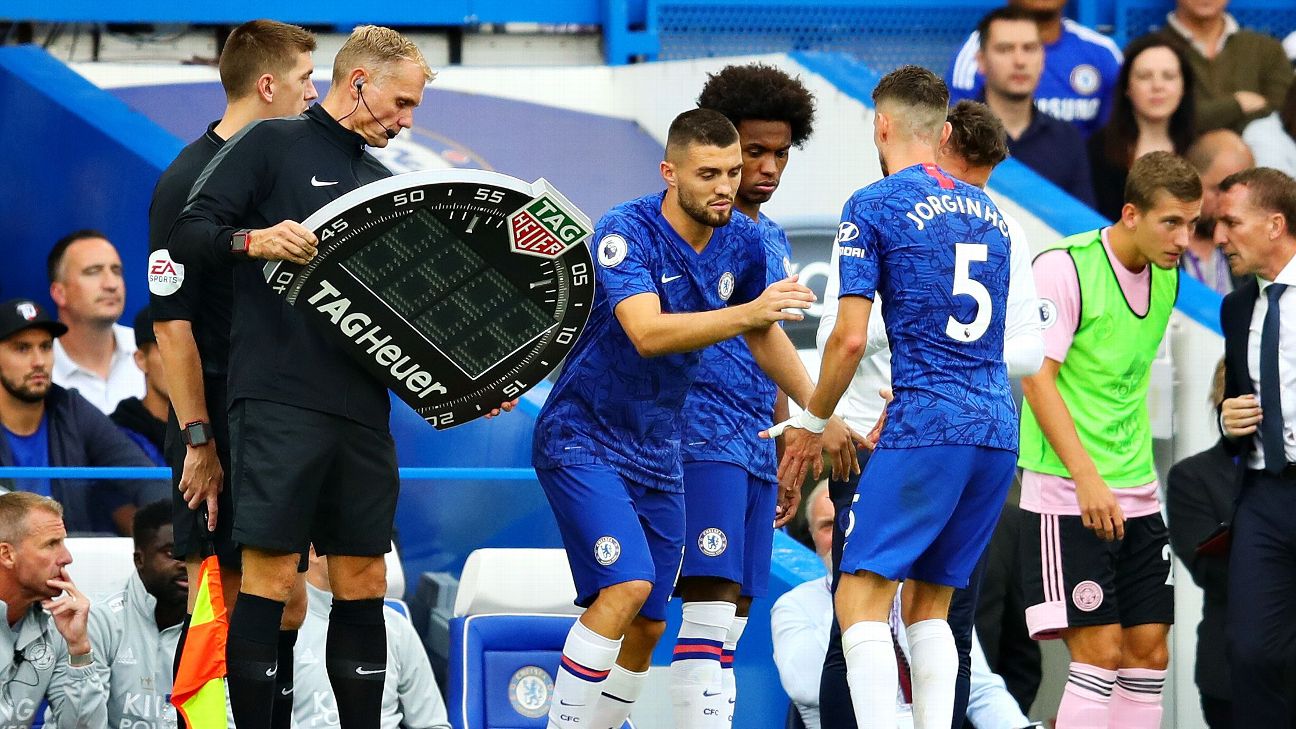 Ever since football restarted, we have seen a large number of matches played in a small time period. This has promoted an increase in the usual number of substitutions allowed in a football game. Instead of three substitutions, it has been increased to five. The Champions League is not exempted as they will now be five subs allowed in a UCL game once it restarts.

The New competition structure of the Champions League will have a hectic schedule too. The four unfinished round-of-16 fixtures are to be played on August 7 and 8. After that, the quarter-finals will be played between August 12-15, the semi-finals will follow immediately on August 18 and 19, and the final is slated for August 23 at Benfica’s Estadio da Luz.

The participating teams are also allowed to register a maximum of three new ‘List A’ players. However, each squad is still limited to 25 List A players, and the players must have already been registered before and eligible to play for the club at the domestic level since February 3.

Lastly, a total of 23 players will be allowed to make up a team’s matchday squad for games instead of the usual 18.

These are the new Champions League restart rules that will take effect once the tournament resumes. 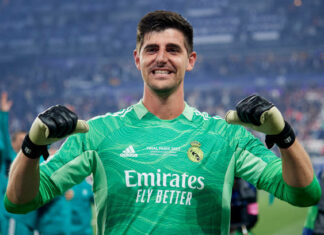 Collins Nwokolo - July 19, 2022
0
The choice of the individual to man the sticks and don the number one shirt of a team is usually done with care and...