17 might not look like a noteworthy number, but quite a few special players have adorned this numerical figure over the years. It will be almost an impossible task to list them all, but here are a group of talented players to have won the number 17 jersey.

This former French player is one of the most decorated players in terms of the number of trophies he has won. The ex-France international won the 1998 FIFA World Cup and 2000 Euros during his time with Les Bleus. Emmanuel was a box-to-box midfielder who could get you the odd goal on occasion. Petit played for a plethora of famous club sides, including AS Monaco, FC Barcelona, and Chelsea FC. However, it’s at London side Arsenal that he is fondly remembered for. He formed a formidable midfield partnership with Patrick Viera. Emmanuel usually wore the number 17 jersey when playing for club and country.

Arguably one of the greatest ever players to come out of Australia. Tim was well known with the number 17 shirt when he played for English side Everton FC. Apart from his determination and strength in the air Cahill also stood out with his trademark goal celebration of going to the corner to box the corner flag. The former Australian international represented his country at several world cups. 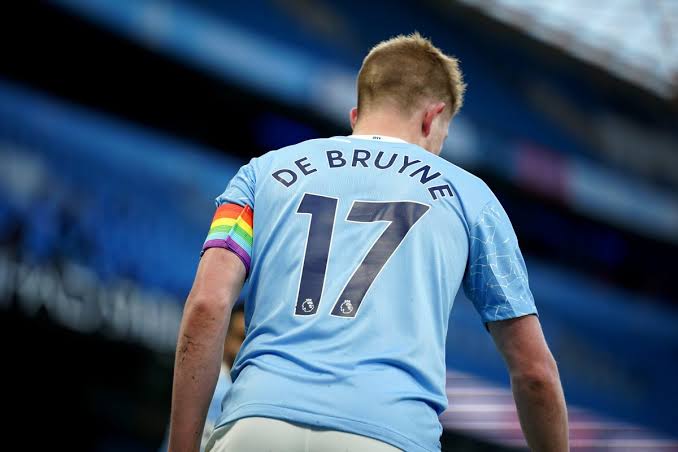 The Belgian wizard adorns the 17 jersey when working his magic on the pitch for English side Manchester City. The creative midfielder has continued to be the backbone of a Cityzens team with whom he has won 3 English Premier League titles. Kevin is currently regarded as one of the best midfielders in the world.

Popularly known as Nani this former Portuguese international was a very gifted player during his heyday. Well remembered for wearing the number 17 when playing for Manchester United, the exciting winger was famous for his spectacular goals and even better goal celebrations. He was part of the historic Portuguese squad, where he also wore the number 17 that won the 2016 Euro for the first time in their history. 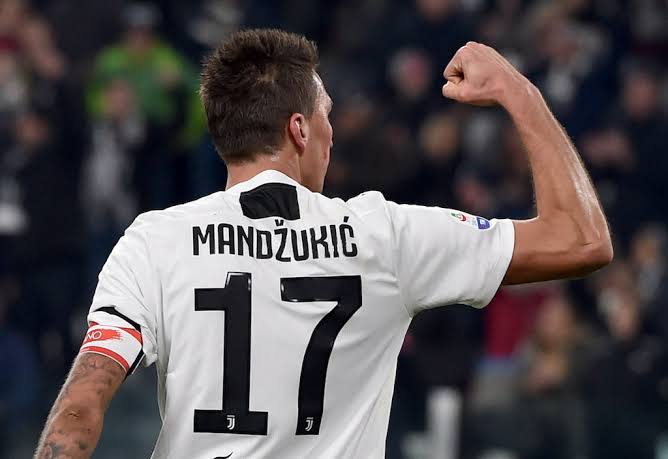 The Croatian big man also put on the number 17 when playing for his national team and various clubs like Juventus FC, FC Bayern Munich, etc. Mandzukic was a predatory and technically gifted striker who won many laurels with his various club sides. Mario was a key part of the Croatian national team that got all the way to the final of the 2018 World Cup in Russia. 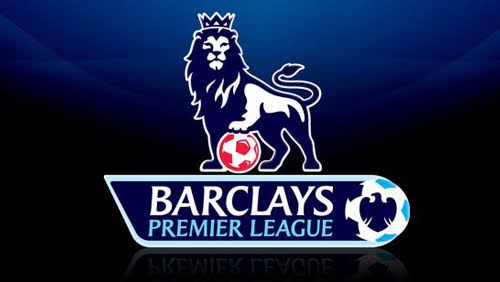 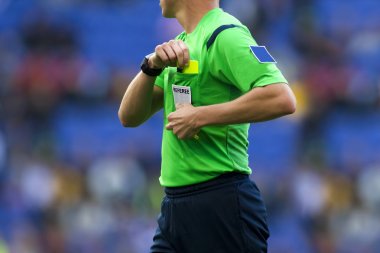 Everyone loves a good kick around with friends and family, but before stepping