However, in this article will be looking at the top European football teams that went unbeaten throughout their league and won the league title.

Former England coach Fabio Capello led AC Milan to an unbeaten League season. Milan went undefeated after playing a total of 34 matches in the league to capture the Serie A title. The Italian powerhouse went on to go unbeaten from 1991 to 1993, an Italian record of 58 league matches without a loss. 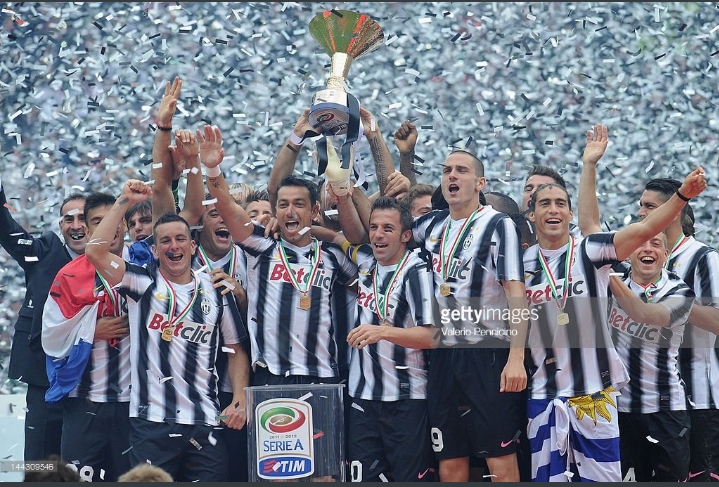 Juventus lifted the 2011/12 Serie A league title without suffering any loss. It was under manager Antonio Conte that they had gone undefeated in that Serie A campaign. That Juventus team comprised of top players like Andrea Pirlo, Mirko Vučinić, and Gianluigi Buffon.
The Bianconeri went for a total of 49 consecutive matches in the league between 2011 and 2013. 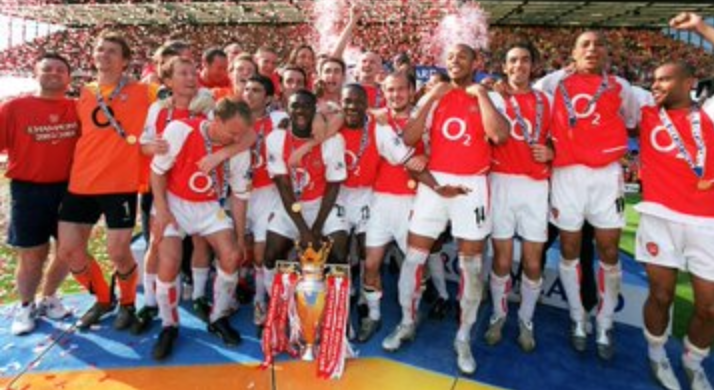 The famous Arsenal Invincibles team under Arsene Wenger had a memorable league season in 2004. Arsenal ended the Premier League season without a single loss, thereby becoming the first team ever to do so in a 38-game league season.

In that season, they also had a nine-match winning streak and scored 73 goals. Then, the Gunners had a formidable squad that comprised of Thierry Henry, Robert Pires, and Patrick Vieira. 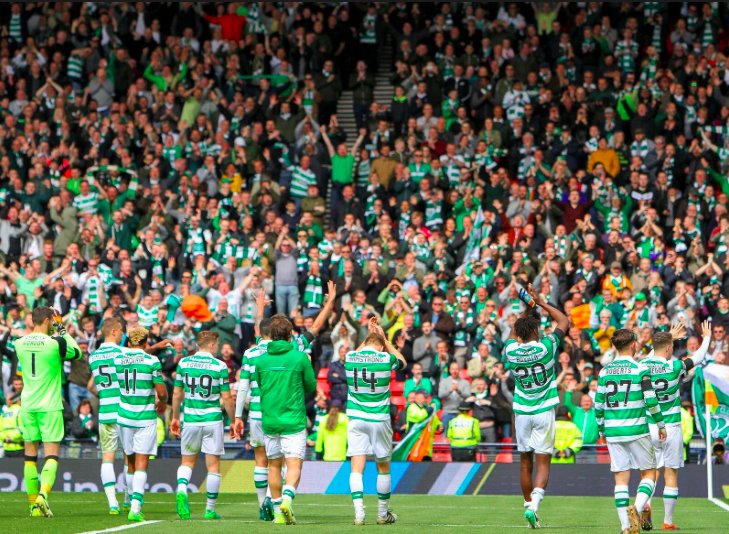 In the 2016/17 football season, Celtic didn’t just win their league with an unbeaten status, Celtic completed the domestic 2016/17 season unbeaten in 47 league and cup games. The Hoops won the Scottish Premiership, Scottish Cup and Scottish League Cup which was a magnificent unbeaten domestic treble season.

It was under manager Brendan Rodgers that they achieved such feat. Their domestic unbeaten run extended into the 2017/18 season and eventually got to 69 games.

The Portuguese Giants won the 2012/2013 Primeira Liga under manager Vítor Pereira without recording a single loss.
Porto became the second team in Portuguese league history to have won two titles without any defeat, after doing it in the 2010–11 and 2012–13 seasons.
Then, the Dragões comprised of a talented team of players such as James Rodríguez, Helton, Jackson Martinez, Nicolás Otamendi and João Moutinho. 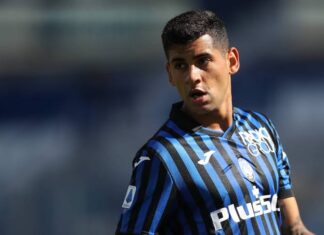 Collins Nwokolo - June 23, 2021
0
The Italian league is among the top five best in the world. The Serie A has played host to some top defenders like Nesta,...