Canada may not be among the biggest footballing nations in the world, but they are one of the biggest in North America, alongside Mexico and the USA.

Nevertheless, they have been a part of some of the biggest footballing festivals in the world, including the FIFA World Cup, which they have now made a return with a qualification to the 2022 FIFA World Cup in Qatar. 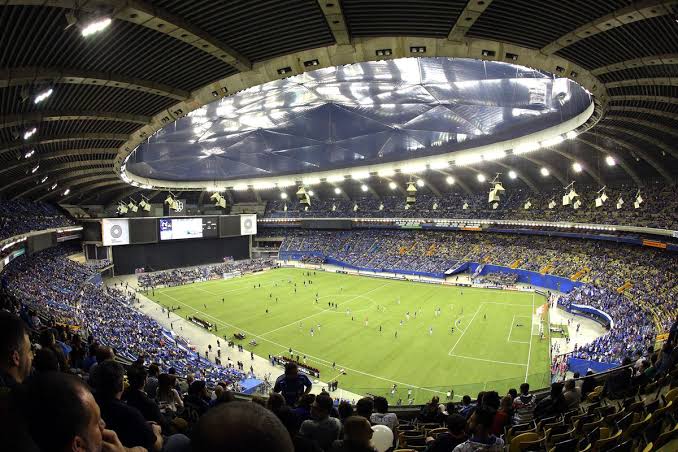 It is also known as the The Big O and was built for the 1976 Olympics games. It is located in Montreal.

The Commonwealth Stadium is open-air and, as such, is the biggest open-air Stadium in the country. Most of the games in the 2007 FIFA U-20 World Cup was played there.

It was opened in 1978 and has since undergone expansions and renovations severally.

The 56000+ sitting capacity stadium host some select Canadian national team matches, and is said the home stadium of the national team.

BC place was one of the venues for the 2015 FIFA Women’s World Cup when the country hosted the tournament.

It also hosts select Canadian national team football games. The Stadium, which has a retractable roof, also has air support.

Like the majority of the stadiums in Canada and on this list, the Rogers Center has a retractable roof and can sit slightly over 47,000 people.

The Stadium is located in Toronto and has the capability of hosting several sports, including baseball, American football, and soccer, amongst others.

The McMahon Stadium is one of the oldest soccer stadiums as it was established in 1960. It is owned by the University of Calgary and ran by the McMahon soccer society.

The opening and closing ceremonies of the 1988 Winter Olympics were held at the McMahon Stadium. The stadium was home to the Calgary Boomers and Calgary Mustangs, two former Canadian soccer clubs.

Although, the capacity of the McMahon Stadium is 37,317, it can be expanded to 46,020 with temporary seating. 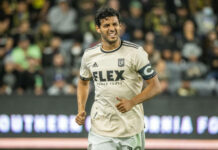 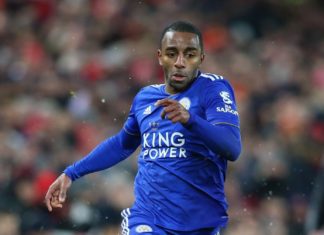 Collins Nwokolo - May 31, 2019
0
The recently-concluded Premier League season is indeed full of drama and agonies as it was filled with surprising defeats and triumphs. However, the basic...