Despite being one of the most entertaining and attack-centric leagues in the world, La Liga has also produced and showcased some very great defenders over the years. Some of the best defenders in La Liga can match the attack of any of the top European football clubs.

Today’s generation of La Liga defenders have been excellent, and we will be profiling some of them. Here are the top 5 best defenders in La Liga.

The 2021/22 season was the season that Éder moved from an underrated centre-back to rank among the best defenders in La Liga.

Since he joined Real Madrid in 2019, Eder has continued to grow in confidence and stature.

The 24-year-old made 34 appearances for the Bernabeu giants last season, posting solid and uncompromising displays to help Los Blancos claim another league.

What makes Militão one of the top defenders in the Spanish League is tenacity, technical intelligence, aerial ability, and pace, which helps him regain possession during a counter attack.

Militão will be hoping to improve further as the start of the season approaches and continue to prove himself a worthy successor to Madrid Legend and former player Sergio Ramos.

Araujo is another young center-back trying to establish himself as one of the best defenders in La Liga.

Despite his relative inexperience, the Uruguayan international has shown composure and solidity in defense since his step up to the senior team of FC Barcelona in 2020.

Araujo has the potential to become one of the best defenders in the world. His greatest strength is his ability to defend aggressively, as well as his pace.

Ronald is also a great goal threat. In the last campaign he featured in 29 league games and scored 4 goals to help the Catalans finish second despite a shaky start to the season.

The 23-year-old will be hoping for a much improved 2022/2023 campaign as the start of the season approaches.

The veteran Barcelona defender has continued to make admirable levels of consistency and fitness all these years despite the fortunes of the Catalans in recent years. He has consistently been one of the best left-backs in the world for years now.

Jordi has continued to lead by example to the younger players by posting solid performances weekly.

The 33-year-old full-back will be to show more quality performances in the 2022/2023 campaign.

Martinez is a nonsense competent defender who, despite playing for a modest club like Atletico Bilbao, has been able to forge a reputation as one of the league’s best defenders.

The Spaniard is undoubtedly one of the best defenders in Spain; his impressive performances has caught the eye of many clubs in Europe.

The 31-year-old featured in 27 matches last season, scoring 3 times. Inigo will be hoping for better performances as the start of the campaign approaches.

The 27-year-old Spanish fullback was in great form for his side Celta Vigo last season.

The left-back was solid in defense and also helpful in attack contributing 3 assists in 37 league matches as Celta finished 11th in the league.

Galán will be hoping he can post better performances during the 2022/2023 season and prove that he’s an elite defender.

Among the best defenders in La Liga are: 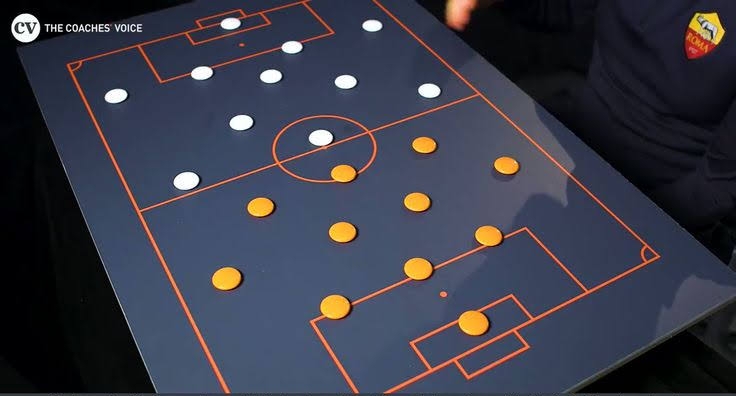 Next
Who Is A Stopper In Soccer? 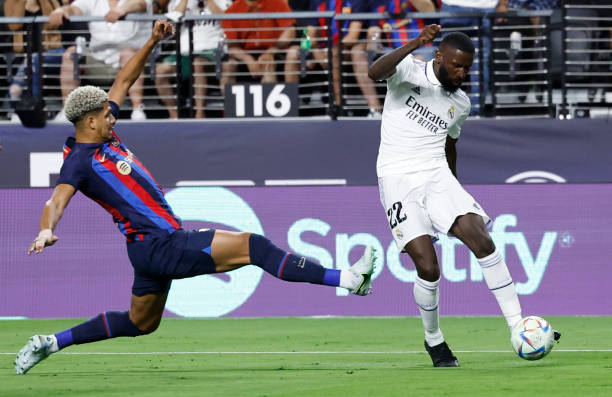 A soccer match is won when a team outscores their opponents