The club badge is the identity of any given club. The crest is a symbol that instantly lets us know which club is playing. Every football club in the world has a badge unique to them. Some are more popular than others depending on how successful that club is in various competitions. Some clubs that have existed over hundred years have had cause to change the design of their badges to give them a modern look and feel. Here are 5 popular football clubs that have changed their badges. 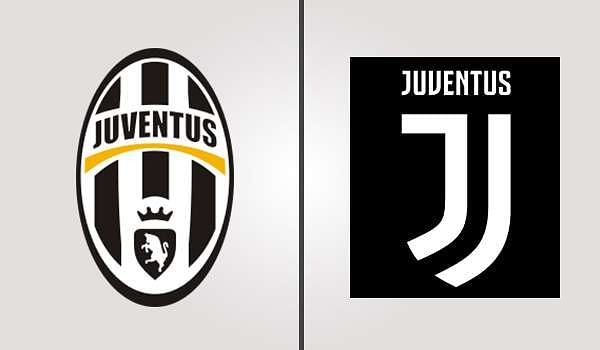 The Old Lady of Italian Serie A football Juventus changed their badge in 2017. The Italian club replaced the old black and white shield bearing the iconic Turin bull with a simple monochromatic logo, bearing a simple minimalist J in a half shield. The change wasn’t pleasantly received by fans of the Serie A giants but has all the same stay as the new symbol of the Bianconerri. 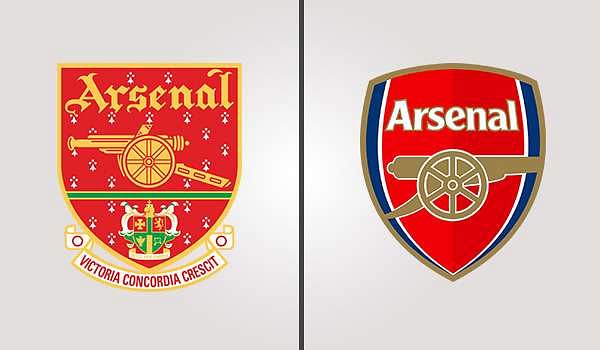 The Gunners revealed their new badge in 2002. Gone was the old shield bearing the traditional Islington coat of arms with the cannon and Latin quote in gothic script. In was a simple red shield, with a redesigned cannon at the center devoid of any Latin quotes due to copyright issues. Reviews around the new badge were mixed but have come to be accepted by the Arsenal faithful.

Atletico revealed a slight change in the design of their new logo in December 2016. The new logo was a tweak of their old badge. It had a darker and more magnified look retaining the major elements, like the bear trying to climb a tree in a triangle surrounded by 7 stars on a shield with 4 white and red stripes. Fans weren’t quite receptive to the new look as well. The club then changed their badge to the one on the right. 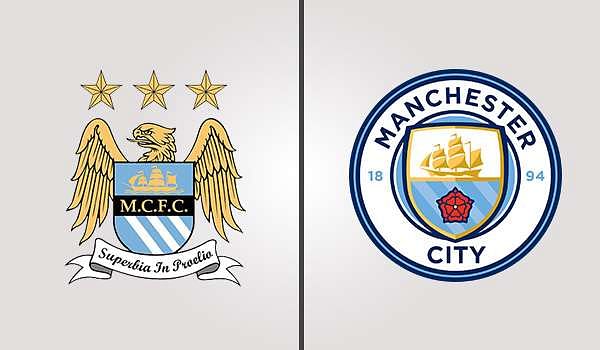 The Cityzens unveiled the new design for their badge on the 26th of December, 2015. The design did away with the eagle and the Latin quotes. In its place was a round badge with a shield enclosing a ship over a sea of blue stripes, with the year of the club’s establishment (1894) on both sides. 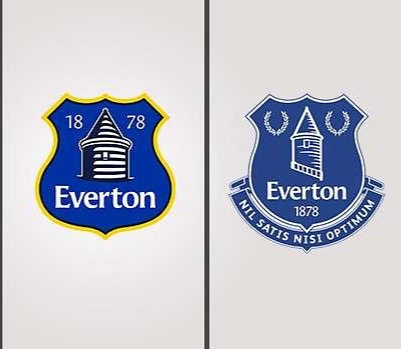 The Toffees changed the design of their badge twice following fans’ backlash to the initial change in 2013. The redesign took into cognizance the fans’ issues with the previous logo. The club in 2014 represented a badge bearing the traditional blue shield enclosing a tower with two wreaths on either side and a Latin quote underneath devoid of the yellow trimmings of the previous logo. 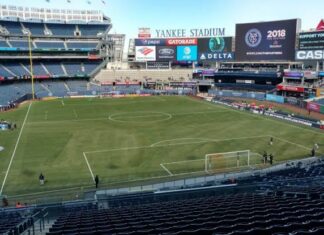 Collins Nwokolo - August 2, 2020
0
The American Major Soccer League is one of the fastest-growing football leagues in the world. Since it’s commencement in 1996, the Major League Soccer...