The yardstick for measuring European clubs’ success is normally by winning the UEFA Champions League or UEFA Europa League. No matter how successful a club is domestic, triumphing on the continental stage is imperative in order to be regarded among the elites. Think of Chelsea during the early years of the Roman Abramovich era; when the Blues were constantly under pressure for continental glory despite their immense success in English football. Chelsea finally cemented their place among European elites with a first Champions League title in 2012 and the Europa league in 2013 and 2019.

And on the other hand, think of Real Madrid, Sevilla, and Athletico Madrid who weren’t dominant domestically but achieved global popularity due to their successes in the Champions League and Europa League.

Juventus and Bayern Munich also currently find themselves in the same situation similar to that of Chelsea (although unlike Chelsea, both have won the champions league before)

In this article, TOP SOCCER BLOG looks at the top European clubs who have never won either of the two major UEFA titles.

NOTE: The Europa league was formerly known as the UEFA Cup while the Champions league was previously called the European cup 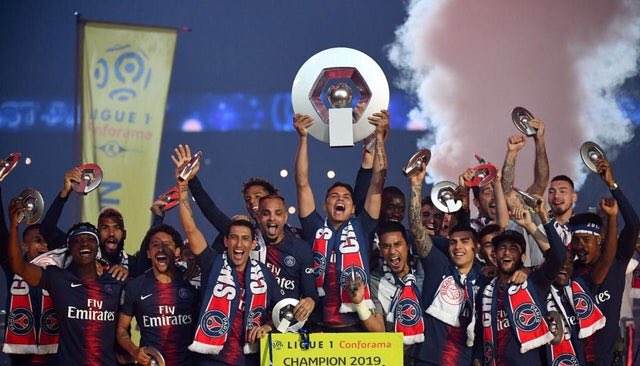 Paris Saint-German has never won either the Champions League or Europa league despite their dominance in French football. The club produced some stellar performances in the Champions League in the 90s when they had the likes of George Weah and Rai in their ranks, reaching the semi-finals in 1994/95. Although they are the most successful club in France, they are yet to land a major European trophy.

Despite the backing of their Qatari billionaire, Nasser Al-Khelaifi, in the last decade, the farthest they’ve gone in the competition is the quarterfinals.

PSG’s success in Europe is the UEFA Cup Winners’ Cup in 1996 and the Intertoto Cup in 2001. However, they are in strong contention to win the 2019/20 UEFA Champions League.

The Gunners qualified for the Champions League for 19 consecutive seasons during Arsene Wenger’s reign but never managed to clinch the trophy. Their best record in the competition was in 2006 when they reached the final which they lost 2-1 to Barcelona. Arsenal has also reached the Europa League final twice in 2000 (lost to Galatasaray) and in 2019 (lost to Chelsea). 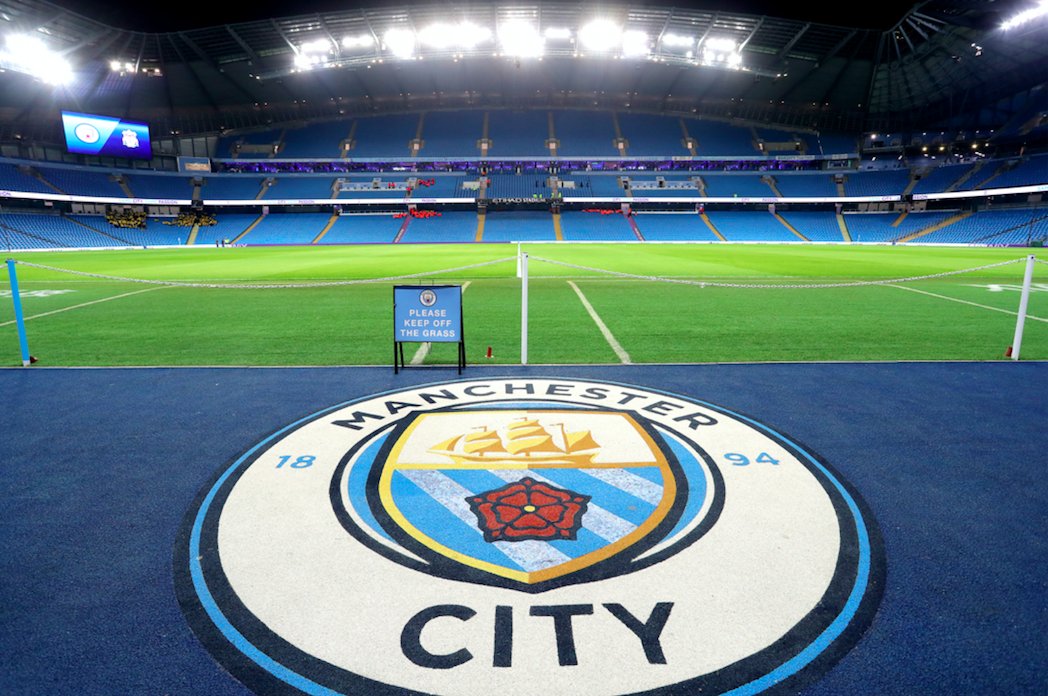 Since the take-over of the Abu Dhabi billionaire, Sheikh Mansour in 2008, City has enjoyed tremendous success domestically but has struggled to replicate Europe’s success. The Citizens have never won either the Champions League or Europa League in their history. The closest they’ve been was their Champions League semi-final appearance in 2016 under Manuel Pellegrini. Pep Guardiola was brought in to aid their European cause, but the Catalan has never managed to take them beyond the quarterfinals.

The principality club has won the French Ligue 1 eight times but has never won either the Champions League or Europa League. Monaco enjoyed success under Arsene Wenger in the late 80s and early 90s when they had the likes of George Weah, Glenn Hoddle, and Thierry Henry in their ranks. The closest they’ve been to winning the Champions League was in 2004 when they lost to Jose Mourinho’s FC Porto in the final. (Their squad in 2004 consists of the likes of Patrice Evra, Ludovic Giuly, Fernando Morientes, and Emmanuel Adebayo). Monaco has reached the Champions League semi-finals three(3) times and gotten to the Europa League final once (1996/97). They also lost the UEFA Cup Winners’ Cup to Werder Bremen in 1992. 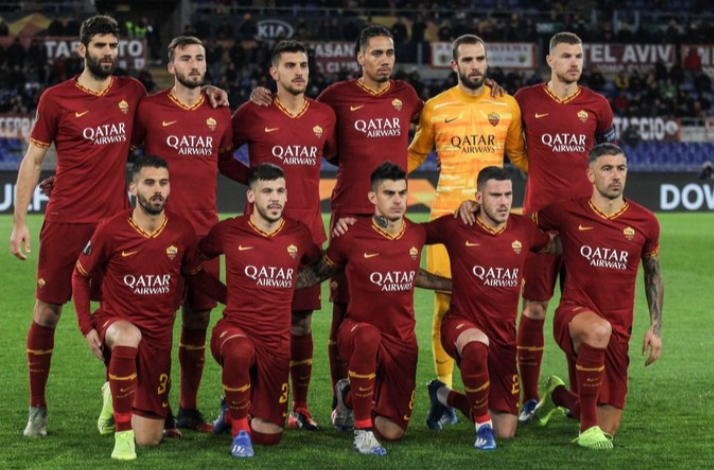 Roma has an unwanted record of losing cups and bottling league titles. After winning the Serie A title in 2001, they finished as runners-up a whopping record nine(9) times thereafter! Despite their popularity and size, the Giallorossi have never won either the Champions League or Europa League in their history. They reached the champions league final in 1984, losing to Liverpool at their home stadium! And also lost the Europa League final to Inter Milan in 1991.

Roma boasts of the 1961 Inter-cities Fair Cup has the only European trophy in their cabinet.

Another French club on this list, Lyon were dominant in France at the turn of the century winning the Ligue 1 title seven(7) consecutive times between 2002-08 while boasting of the likes of Juninho, Sidney Govou, Hatem Ben Arfa, Michael Essien, Eric Abidal, Nilmar, Cris, Florent Malouda and Karim Benzema in their ranks. But success on the continental stage eluded them, with their semi-final appearance in 2010 the longest run they had in the competition’s history.

Olympique Lyonnais couldn’t find success in the Europa League either, with their only success in Europe being the 1997 Intertoto Cup. 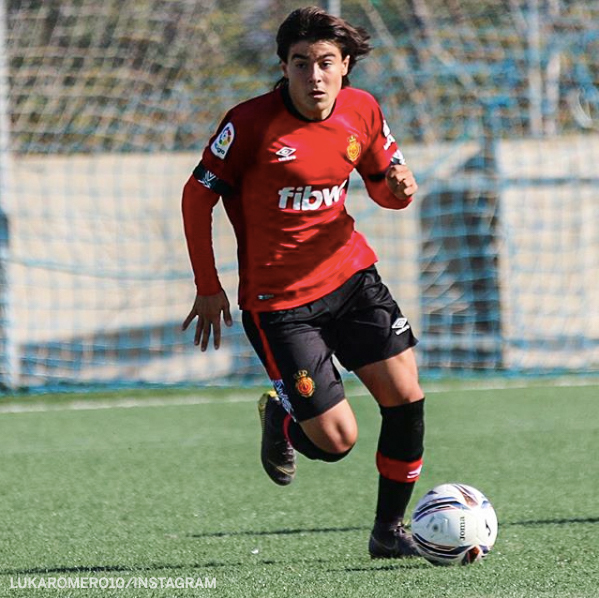 History was made on Wednesday, 24th of June 2020, during Real Madrid’s La

Next
Top US Soccer Players 2020 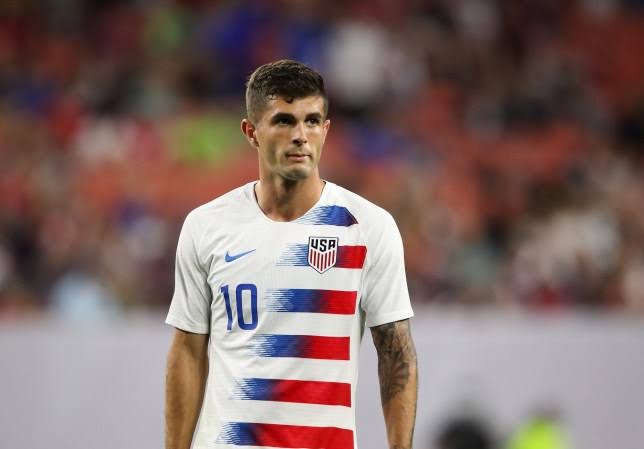 With USA set to co-host the 2026 World Cup alongside Canada and Mexico, the