Football, as we all know, is a highly competitive sport. The high level of competition and desperation to win sometimes leads to envy and deep-seated rivalry amongst football teams. Despite this highly charged atmosphere of competitiveness, there are still some teams that have very cordial if not outright friendly relations with each other. These football teams are friendly to each other due to special reasons. Here are five football clubs that friends. 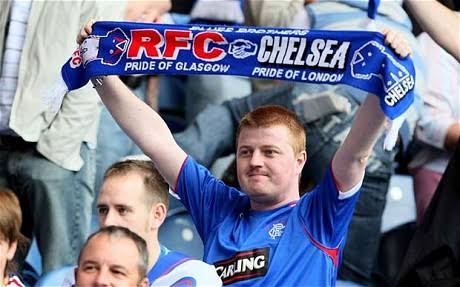 Chelsea and Glasgow Rangers have a friendship that has existed for many decades.

The friendship has been called the ‘Blue Brothers’ as both teams play in blue home kits. The origin of the relationship between both teams began with the appointment of Chelsea’s first manager John Tait Robertson, who had a Rangers background.

That was followed by various players like Charlie Cooke and Jon Spencer, who played for Chelsea with a Rangers background.

By the 1960s and 1970s, Chelsea ad Rangers supported each other in matches. In fact, when Chelsea played the 1971 Cup Winners Cup final in Athens, a lot of Rangers fans travelled to cheer for them.

The close friendship between Rayo Vallecano and River Plate stretches back to 1953.

The relationship between the Spanish club and the Argentine football club began with Rayo Vallecano deciding to copy River Plate’s red stripe over their jersey.

You see, Rayo Vallecano was founded in 1924 and initially played with a white shirt. However, they added a red stripe to emulate River Plate, and since then, the two clubs have had a close relationship.

The president of both clubs have met on numerous occasions to organize friendly matches and strengthen their ties.

However, the supporters ensured there was no gloating and began a cordial relationship with each other.

Monchengladbach even sent a delegation of fans along with a donation to the families that were affected by the Hillsborough disaster in 1991.

The club have always maintained a close friendship with each other down to this day. 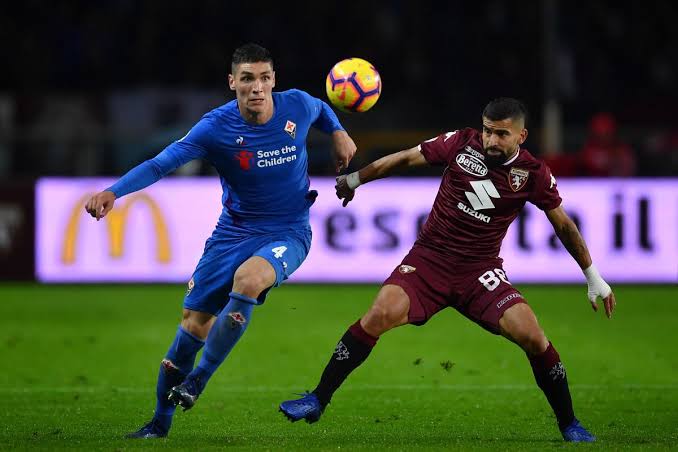 The two Italian top-flight clubs have competed for many years against each in various competitions, including Serie A and Coppa Italia.

Despite being club rivals, the two sides have a very friendly and cordial relationship. One of the reasons for this could be their mutual ‘hatred’ of Italian giants Juventus.

On Torino’s part, they view the Old Lady as city rivals, while for Fiorentina, they despise Juventus for allegedly robbing them of the 1981-82 Scudetto title.

Banter aside, the real reason for the bond between these two clubs is what followed in the aftermath of the 1949 Superga air disaster. Thirty-one passengers, including the whole first team of Torino, died in the plane crash.

Following the disaster, Fiorentina offered players from their youth team to play for the Turin-based side. A kind gesture Torino has never forgotten.

These two clubs’ unique friendship is known in Germany as fan Freundschaft. Despite having contrasting fortunes, the two German clubs have been on very friendly terms since the 1970s.

There isn’t any particular reason why Shalke and Nuremberg are particularly friendly, but they have high regard for each other. Often printing joint logos when playing each other and fans of both teams traveling to each other’s games against different opposition to offer support.

The world was shocked to hear about the plane crash in 2016 that killed players of the Chapecoense football club who were on their way to play the Copa Sudamericana finals against Nacional.

Athletico were so touched by the aftermath of the tragedy that they requested that the South American soccer confederation CONMEBOL award the title to Chapecoense.

This gesture earned the love and respect of fans of the Brazilian club, who have continued to forge that special bond that came about through the unfortunate air disaster.

This is one of the more light-hearted entries on this list. The unlikely relationship between top Italian team Juventus and lower league English side Notts County traces its origins to 1903.

Juventus was looking to change their pink jersey to a new kit. One of the Old Lady’s players, an English man named John Savage, helped procure shirts from a friend in Nottingham, a black and white striped Notts County jersey.

The two clubs have continued to be cordial over the years, with Juventus even inviting the English side in 2011 to come to play a friendly to celebrate the opening of their new stadium. 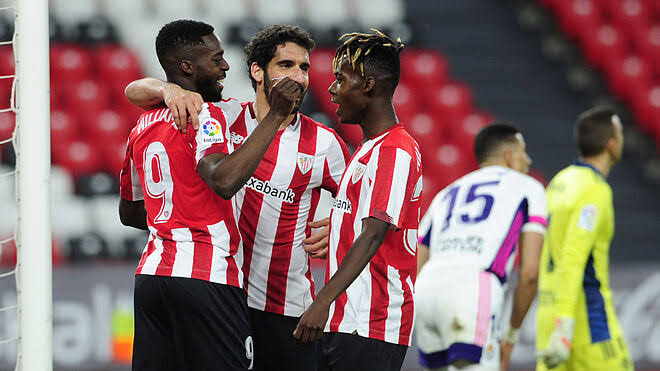 The unusual friendship between Athletic Club and Southampton began before both teams existed. It began when migrant workers, especially from Southampton.

These workers from Southampton instilled the love of football among the people of Bilbao and established Bilbao FC, which later became Athletic Club. The two teams also have similar kit designs.

Over the years, the two clubs have remained friends. This was visible in 2015 when Bilbao gave Southampton legend Matt Le Tissier a half-time award during their La Liga tie with Real Sociedad.

Partizan Belgrade and PAOK Thessaloniki are two unlikely clubs that have also forged a friendship over the years. The two teams have a dedicated Facebook page celebrating their friendship, and the fans of both clubs sing each other’s chants whenever they happen to play themselves.

Napoli and Genoa formed an unlikely friendship on the last Serie A matchday of 1982.

At the same time, AC Milan were leading Cesena 3-2, and as things stood, Genoa would get relegated to Serie B, and AC Milan would avoid relegation.

Since then, the two clubs have helped each other in crucial matches, notably in the 2006/2007 season.

Other notable football clubs that are friends: 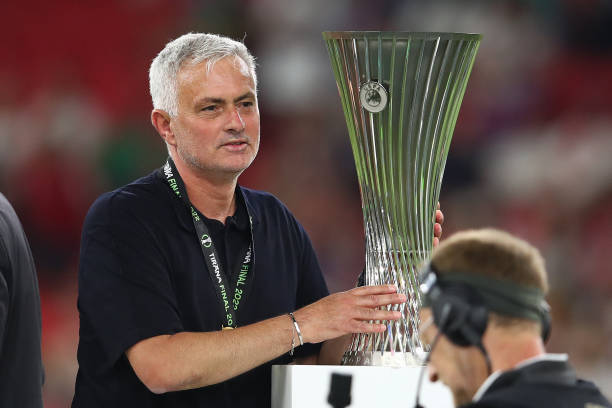 In competitive football, it’s not just enough to have the best players to win

Next
What Do Soccer Varsity Coaches Look For In Players What Do Soccer Varsity Coaches Look For In Players

Soccer competitions in universities are played at a semi-professional level,