The summer Olympics is a multi-sport event that began in 1896 and is held every 4 years.

In 1900, football was added to the sports at the Olympics.

To avoid direct competition with the World Cup, in 1992, FIFA restricted the participation of top players at the Olympics by limiting the age of participants to 23 years and, in 1996, teams were allowed to include three players above 23 in their squad.

Due to COVID-19, the 2020 Olympics was postponed to 2021, with the competition retaining its official name as 2020 Summer Olympics. The 2020 Olympics men’s football tournament will be the 27th edition and will be held between the 22nd of July to the 7th of August 2021. 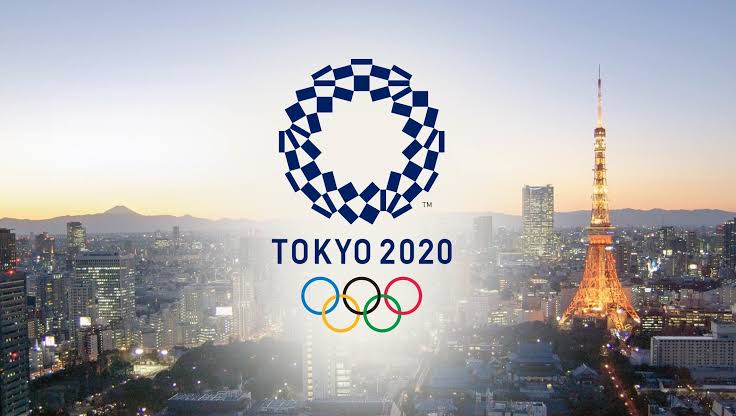 Sixteen teams participate in the Olympics men’s football tournament. The 6 continental confederations will select teams to represent each continent. All the confederations usually organise local U-23 competitions to determine the teams to qualify for the Olympics, with the exception of UEFA, who select teams based on their performances at UEFA European U-21 championship.

The 16 teams that qualify for the Olympics are divided into four groups consisting of four teams each. The top two teams from each group will qualify for the quarterfinals. The winner and the loser in the final will be awarded gold and silver medals respectively while the winner of the 3rd place match will win the bronze medal.

The 16 teams that will compete in the 2020 Olympics Men’s Football tournament are: 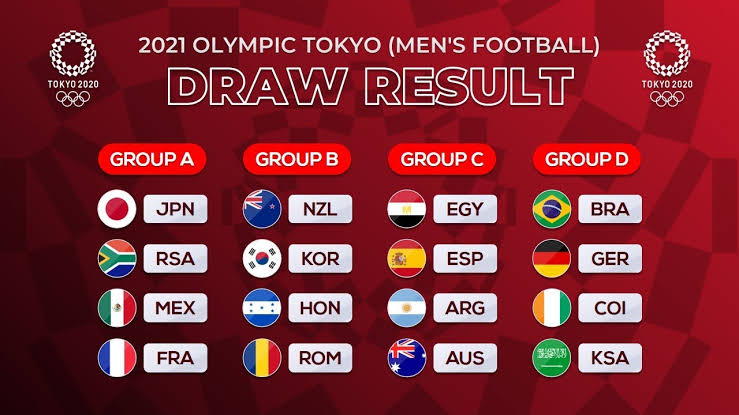 Despite postponing the 2020 Olympics men’s football tournament to 2021, FIFA still maintains the 1st of January 1997 as the maximum date of birth of the players.

The 2020 Olympics men’s football tournament will be held across six venues in 6 different cities, namely:

For the first time ever, the Video Assistant Referee (VAR) will be used at the 2020 Olympics men’s football tournament.

Hungary and Great Britain are the most successful teams at the Olympics men’s football tournament with (3) *GOLD* medals each, followed by Argentina (2), Soviet Union (2), and Uruguay (2).

Nigeria are the first African nation to win gold at the men’s Olympics football tournament doing so in 1996, followed by Cameroon four years later (2000).

Denmark’s Sophus Nielson and Hungary’s Antal Dunai are the highest goal scorers at the men’s Olympics football tournament with 13 goals each.

Brazil are the defending champions of the tournament after winning it for the first time in their history on home soil in 2016. 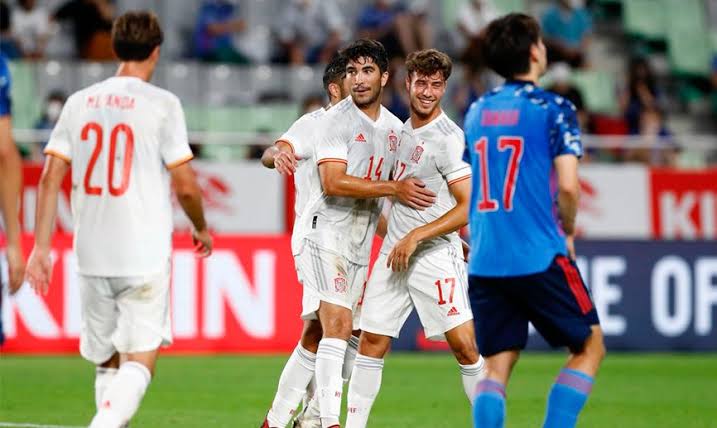 Not many established stars were called up for the 2020 Olympics, because of the recently concluded Euro 2020 and 2021 Copa America tournaments. However, a there are a few top players to watch out for at the 2020 Olympics Men’s Football Tournament. They are:

Spain: The Spanish team are clear favourites to win the tournament because of the sheet talents they boost in their ranks. They have lots of in-form young players who can deliver the gold medal.

Brazil: The current defending champions are huge favourites to clinch the gold medal for football in Japan. They boast of a formidable squad and have needed experience of vital over-aged players. 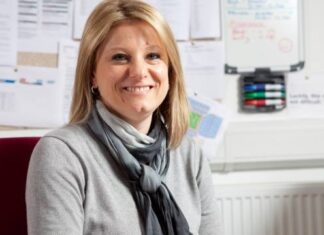 Collins Nwokolo - February 2, 2021
0
Far away from the glitz and glamour of the football pitch are the important but not so publicized roles of administrative staff in a...