Football, the beautiful game. The most widely followed sport in the world. Since it’s inception 200-300 years ago, depending on who you ask, soccer, as it is also popularly known, has generated excitement and passion anywhere it’s played.

In particular, the act of scoring goals leads to explosion of joy and sadness depending on who’s on the receiving end of it. Unlike most sports, football has that unique characteristic of a point or goal being announced loudly by a match commentator. Why is that so? Why do soccer announcers yell goal!!? Well, read ahead as we study the reasons behind this closely. 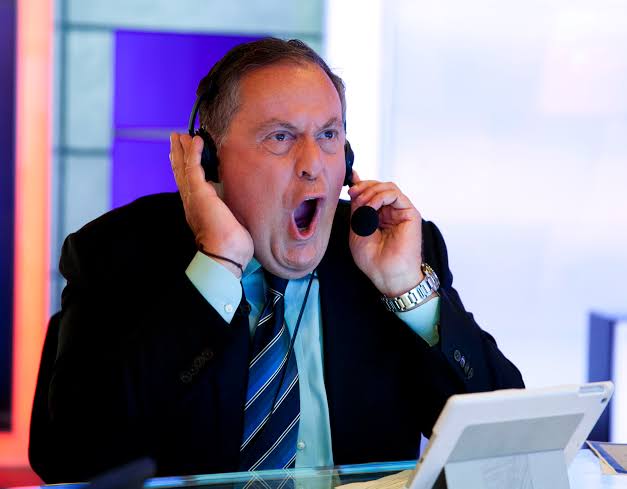 To announce when a goal is scored

First, we look at the most obvious reason. Everyone knows the aim of a football match is for a team to score more goals than your opponents. During a match, to indicate that a team has just scored, it’s imperative that the commentator shouts goal. This was particularly important for fans back in the day who could only listen through transistor radios. Screaming goal was the perfect descriptive tool that a radio commentator could use to indicate to the listening audience that a goal has been scored. As time passed and with the introduction of television, it became part and parcel of soccer commentary to shout goal when someone has scored.

Anyone who has listened to football commentary on radio or television knows how exciting it can be. Still, when a goal is scored, that can lead to a beautiful array of poetry like descriptions from the commentators. Famous football commentators like Peter Drury, whose off the cuff comments after a goal is scored, offers a perfect example. Borrowing from historical events and pop culture Drury is adept at weaving beautiful prose and delivering lines that add to the joy and excitement after a goal is scored. Let’s not also forget the famous Latin American commentators known for the way they scream goal over many seconds in a high-pitched voice.

Famous Argentine soccer commentator Andres Cantor is known for employing this style. His signature long goal yells are so infectious it is natural that a watching spectator, particularly of the team that scored, will be carried away in wild celebration.

An outburst of joy of emotion

The act of shouting goal is also a spontaneous display of joy, especially if the commentator is invested in the team’s success that scored. Any football fan who has watched a highly tense match will understand the release of pressure and passion that occurs when their team scores. So, it’s only natural for commentators to be carried away sometimes when their emotions have gotten the better of them. 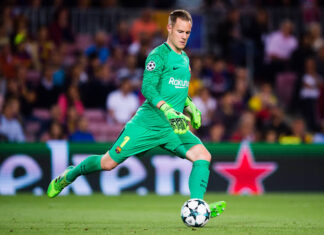 Collins Nwokolo - March 15, 2021
0
The role of a goalkeeper has continued to evolve over the years. A lot of coaches now deploy the ball-playing skills of their goalkeepers....