Leandro Daniel Paredes was born on the 29 of June 1994 in San Justo, Argentina. He started playing first with young teams in his hometown. At the age of 8, he had joined the youth academy of Boca Juniors.

He quickly rose to fame with a display against Santa Fe where he assisted the first and winning goal. Paredes made his league debut for Boca Juniors in 2010, after which he moved to Chievo Verona, three years later, for the rest of the 2013–14 season.

He joined AS Roma in 2015 on a temporary deal in 2014 but later signed for them permanently from Boca Juniors in 2015.

Two years later, he was snapped up by Russian club, Zenit St. Petersburg on a four-year contract. At that time, there were many clubs interested in signing Leandro Paredes. Top European teams such as  Atletico Madrid, Arsenal, Juventus, AC Milan, and Borussia Dortmund but he chose Zenit. Zenit signed Paredes on a four-year contract worth 23 million euros.

It was at Zenit St. Petersburg that he shone brightly and scored seven goals in 43 matches in the Russian Premier League.

Leandro Paredes has been called up to the Argentinian national team in 2017 and even made the 35-man provisional squad for the 2018 World Cup in Russia. Leandro played for Argentina’s youth teams in the  Under 15 and 17.

Leandro attracted huge interest from Chelsea and Paris St. Germain who desperately needed his services. However, PSG beat Chelsea to his signature. PSG reportedly signed him for a fee of 40 million Euros.

Leandro was needed by Chelsea as a suitable back-up to Jorginho and a replacement for Cesc Fabregas, after Fabregas moved to Monaco.  Nonetheless, Chelsea is now turning their eyes towards Cagliari midfielder, Nicolo Barella.

Leandro has been compared to  Argentinian legend, Juan Roman Riquelme because of his vision and winning ball capabilities and a keen eye for passing. He now plays as a central midfielder for Paris Saint-Germain, after was signed on a four and half year contract worth 40 million euros. Leandro Paredes’s style of play in central midfield is a balance maker. He is good at receiving and distributing passes and is also a terrific deep-lying playmaker. 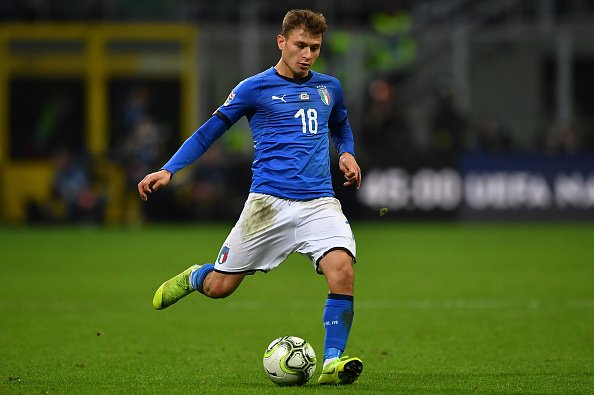 Next
7 Things To Know About Almoez Ali: 2019 Asian Cup Topscorer 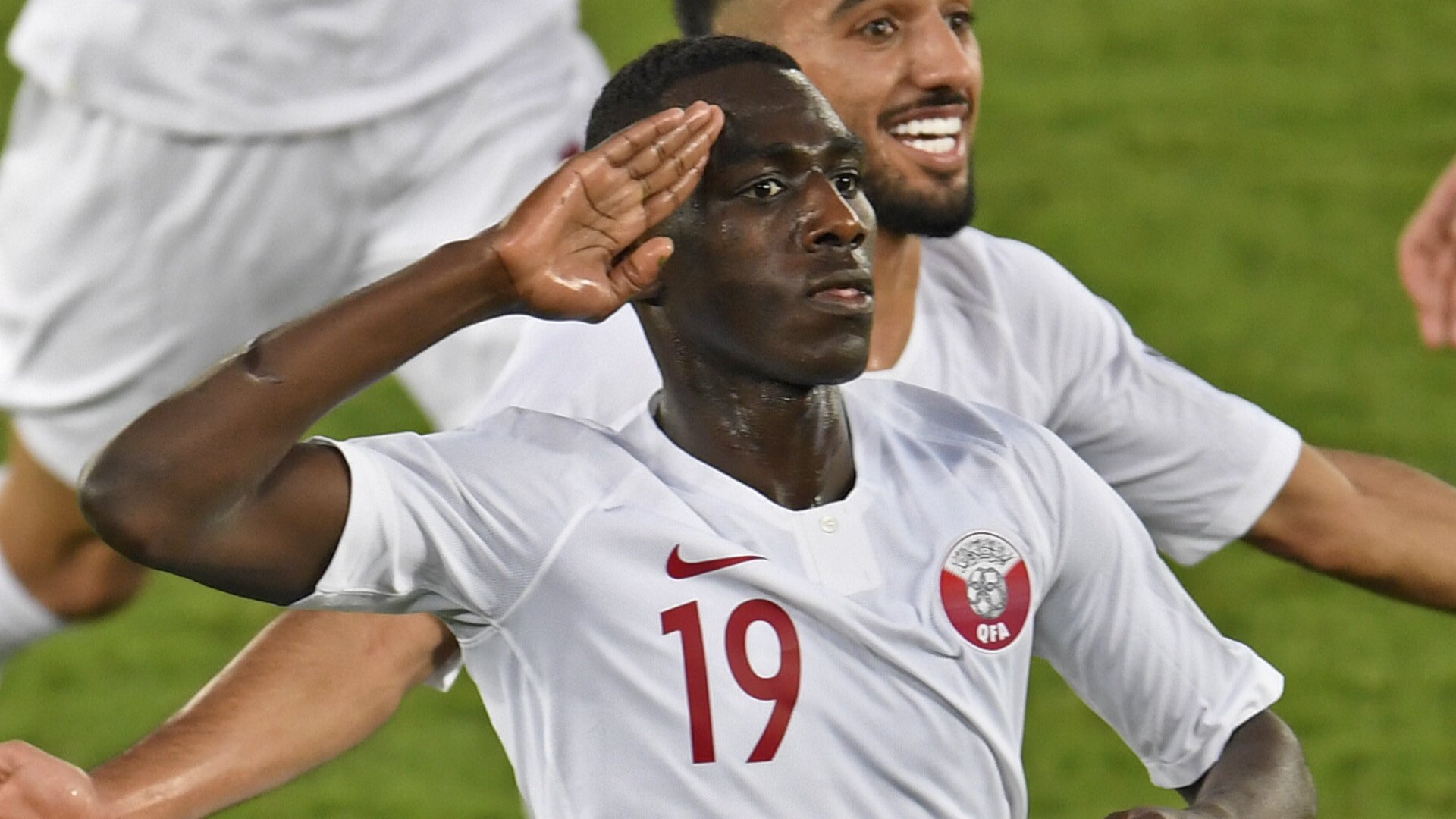 Almoez Ali may not be a popular name in football worldwide, but he is definitely