It’s no longer news that football is a highly competitive sport. Due to this high level of competition, players always try to find a way to get the edge over the opposition. Unfortunately, the desperation to win at all costs has led to an unwholesome practice known as diving. Diving is the act of falling down, sometimes dramatically claiming one was fouled. A lot of times, a player will go down quickly, saying he was fouled despite the fact that the tackle or challenge was light. A few players have added this unfortunate repertoire to their day. Today we list the ignoble members of the diver’s club. Here are the top divers in football right now. 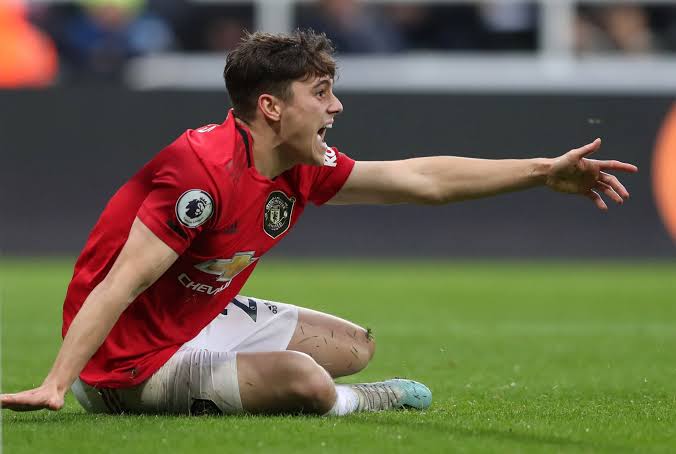 Daniel James has picked up three yellow cards for diving and simulation since he joined Manchester United in 2019. The 23-year-old Welsh international is one of the fastest footballers in the Premier League, and he also very skillful. However, often tends to dive or simulate when he is tackled.

He might be one of the greatest African footballers of our time but that hasn’t stopped Mohammed Salah from being one of the most notorious divers in the game. Despite being blessed with great speed and trickery, Salah has been known to leave the odd leg hanging to attract contact and win a foul. This kind of behavior hasn’t won him many fans. 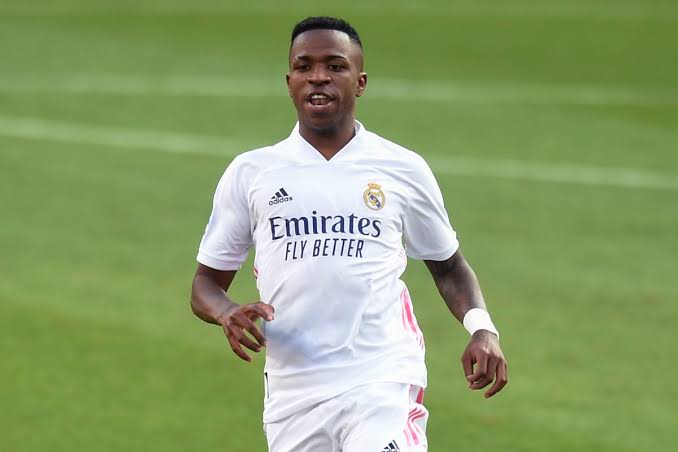 The Brazilian international is without a doubt one of the best wingers in La Liga, but his drive for success at times makes him attempt the occasional dive. Blessed with great technical ability and close ball control, Vinicius is able to use these attributes to give him the extra edge to score goals. Unfortunately, the 20-year-old prefers to dive occasionally to win a penalty or draw a foul to his team’s advantage. 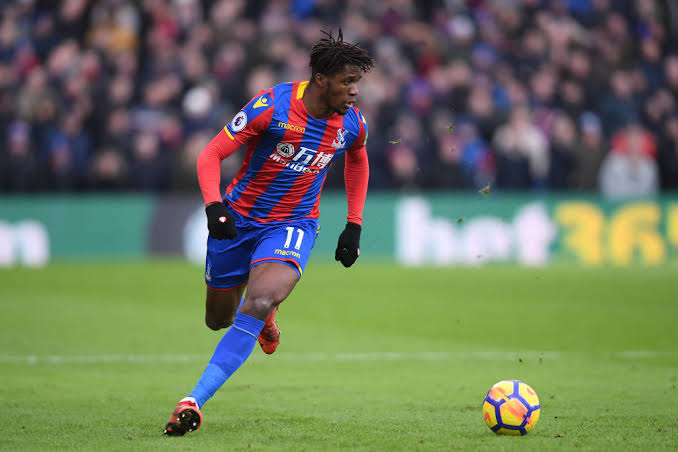 The talented Ivorian winger is known for his pace and dribbling skills on the ball. Sadly, he has acquired the reputation as a bit of a diver in the game, which has led to him not getting the benefit of the doubt from match officials anytime, he goes down under a heavy challenge. Since the start of the 2015/2016 season, Zaha has the most yellow cards for diving in the EPL. 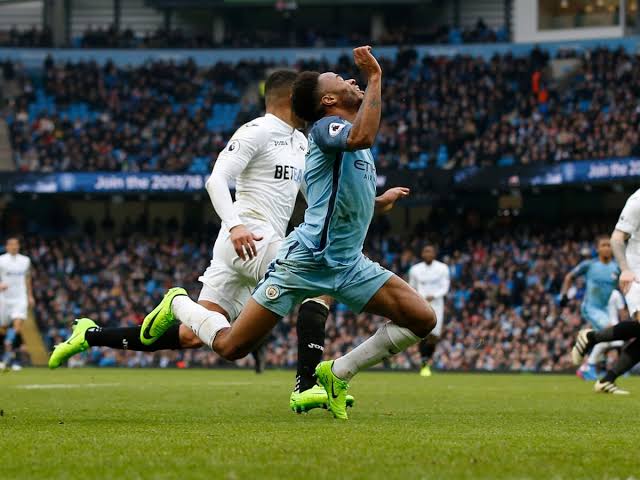 The Manchester City winger has established himself over the past year as one of the best wingers in the game. An aspect of his game that has started to manifest is his penchant for going down theatrically despite minimal contact. No doubt, because of his exceptional skills Sterling will always attract attention from the opposition, but the diving will always be a cloud that will follow him if not curbed. 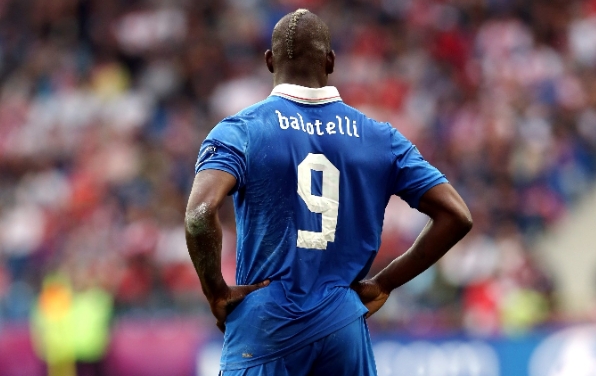 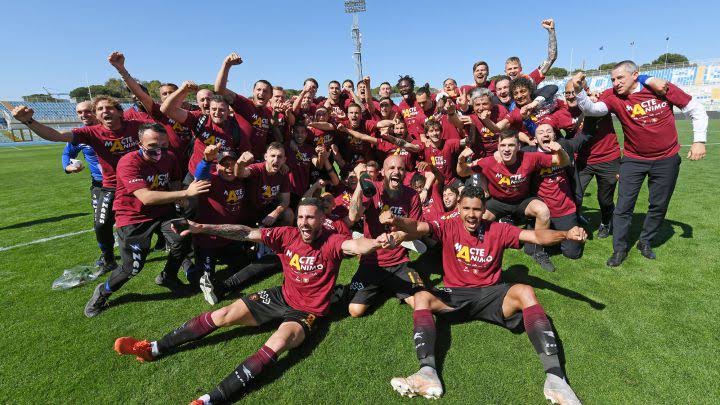 The 2020/21 Serie A season ended with Inter Milan emerging as champions, with