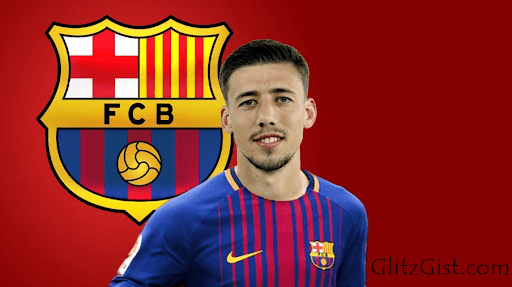 On 12 July 2018, Clement Lenglet became the sixth Sevilla player to move to Barcelona. The centre-back was signed after the Catalan Club triggered his release clause. They paid a fee of €35 million for his services.

Clement Lenglet becomes Barcelona’s second signing after Arthur Melo. Today we will look at some facts about Clement Lenglet and things you should know about him.

1. Clement Lenglet is a 23-year-old French footballer born in Beauvais, Oise. He began his career at Nancy, where made his Ligue 2 debut. He started with the B team and moved to the first team at Nancy, where he made over 85 appearances.

2. On January 2017, Lenglet moved to Sevilla for a fee of about €5 million. He went to make over 50 appearances for the club.

3. Clement Lenglet was instrumental to Seville’s Europa League title push in 2017. He was part of the team that faced and defeated Manchester United.

4. Clement Lenglet’s first La Liga goal caused some controversy. Sevilla played a 1–1 home draw against RCD Espanyol in the first game of the new season, and his goal was debated as to whether or not it crossed the goal line.

6. Clement Langlet’s playing style has been said to be described as a competitive defender with fighting spirit. He has the potential to be a world class defender. Lenglet is a fast, aggressive defender, capable of making well-timed anticipations and interceptions against his opponents.

Clement Lenglet will be competing for a defensive position Gerard Pique, Samuel Umtiti, Thomas Vermaelen and possibly Yerry Mina. Do you think he will succeed at Barcelona? 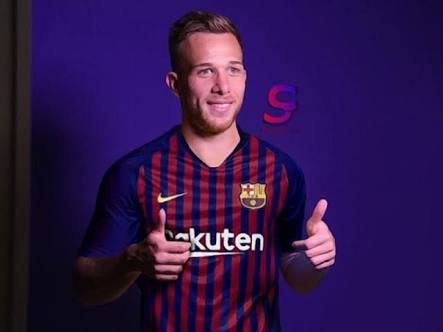 After Barcelona’s dynamic midfielder Andres Iniesta quit from the club, it 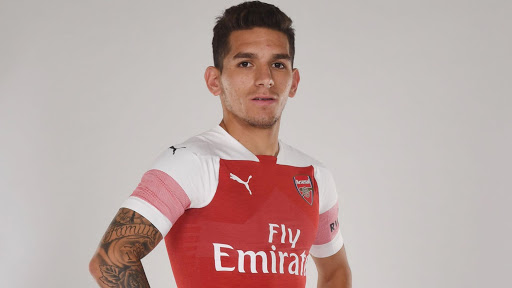 Arsenal signed Lucas Torreira from Sampdoria after a summer of transfer