The 2022 World Cup was one of the most anticipated events of the year. Through a slew of controversies and bad press, the tournament still managed to get an overwhelmingly positive response.

This, in large part, had to do with the organizational skills of the staff, as well as the teams themselves. Many of the teams put in a lot more effort than ever, which led to quite a few underdog teams rising to the top.

The success of the World Cup can be measured in two distinct ways. The first is attendance or overall viewership. And in that aspect, it was certainly a success.

According to FIFA, over 3 billion viewers tuned in to watch the World Cup this year around. Of course, the World Cup final had similar number because it one of the most watched football matches ever.

While some expected an even greater turnout, the number is certainly incredible. In fact, it stacked up the most viewers out of any other televised event in 2022.

The other aspect through which we can judge the popularity of the 2022 FIFA World Cup is how well it did on the various betting websites. And in this aspect, it was absolutely unmatched. More bets were placed on the World Cup in 2022 than any other sporting event. On top of that, the popularity that the World Cup received on various sportsbooks led to many punters discovering online gambling for the first time.

In 2023, the world of iGaming is expected to see a significant rise. Certainly, a big part of online gambling’s success has to do with the free bonus upon registration that most online casinos offer. And the same can be said for many different sportsbooks as well.

Reasons for the 2022 World Cup Success

One of the main reasons likely has to do with the fact that Lionel Messi announced it would be his final international performance.

Messi is one of the best soccer players of all-time, and most beloved players in the world today. He has stacked up a plethora of trophies and awards, and his rivalry with Ronaldo and Neymar is already the stuff of legends.

So, the 2022 World Cup was Messi’s last chance to score a World Cup trophy. More importantly, it was also the last time he would face off against his two rivals in a tournament as prestigious as the World Cup. And while they didn’t end up facing off, Lionel Messi did take his team to the finals. After a long and tasking match against France, Argentina won, and Messi finally got his trophy.

Another big reason for the World Cup’s success likely had to do with all the underdog teams who managed to steal the spotlight.

A big example is Croatia, who, in a stunning match, managed to take down Brazil in the penalty round. Japan and South Korea also showed a bit of moxie, beating Germany, Spain, and Portugal, respectively.

Another fascinating underdog story was Morocco. The North African pulled off a remarkable Cinderella run to bevome the first African nation to reach the semifinals.

They accomplished this feat by beating the likes of Canada, Belgium, Spain, and Portugal.

Finally, the World Cup is simply a major event. There wasn’t really any doubt as to whether it would be a huge success. It is, after all, the biggest sporting event in the world today. 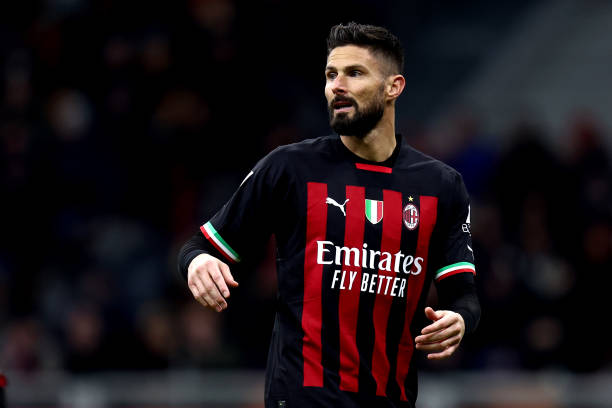 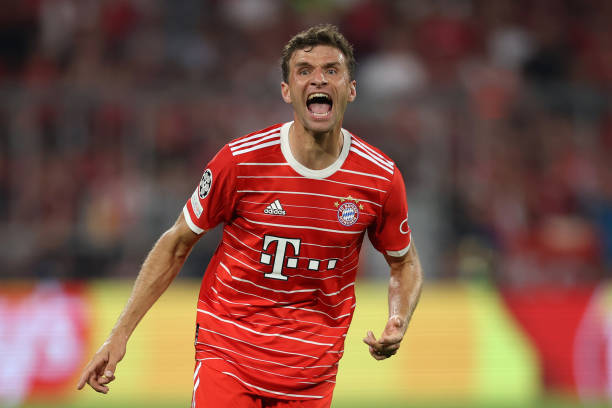 Soccer can be an unforgiving sport