Tyrone Deon Mings has been in scintillating form since he joined Aston Villa in January this year. He was instrumental to their promotion to the Premier League, helping them to concede fewer goals and secure qualification for the Championships play-off. He recently earned a call-up to the English national team.

Aston Villa paid a fee of £20m this summer to bring him to the club on a permanent basis. The fee could possibly rise to £25m with a few add-ons.

Here are five interesting things about the Tyrone Mings, the latest England call-up.

Mings started his career in 2001, aged 8 years at Southampton. He was released from the academy in 2005 after which he spent two years with Millfield before moving to non-league side, Yate Town in 2012. He signed for Ipswich Town the following year, and he extended his contract with the club in 2014.

He moved to AFC Bournemouth in June 2015 where he spent three years. His progress at the club was hampered by injuries as he made only 23 appearances. He signed for Aston Villa on loan in January 2019 till the end of the season before it was converted to a permanent deal in July.

Mings was born on March 13, 1993, in England. His father, Adie Mings was a non-league striker. He once lived in a homeless shelter with his mother and three sisters for a year. He considered quitting football after Southampton released him. He later worked at a pub pulling pints and as a mortgage advisor. He was a part-time footballer during those periods.

Mings can play as a centre-back or a left-back. His career had been laced with injuries and disappointment before his move to Aston Villa. At Villa Park, he has been a valuable asset in their defensive line. He has good positioning and can take on the opposition. He is good with the ball at his feet and has an excellent pace that enables him to recover if he lost possession.

Off the pitch, Mings is a generous young man and has been adjudged the most generous footballer in England. He fed homeless people on a Christmas day when he was 20 years. He once bought tickets for a fan and also bought Jersey for two fans who had earlier bought jerseys with his previous number on it.

Apart from football, Mings owns a business, an interior design company based in Bournemouth.

5. Countries Tyrone Mings can play for 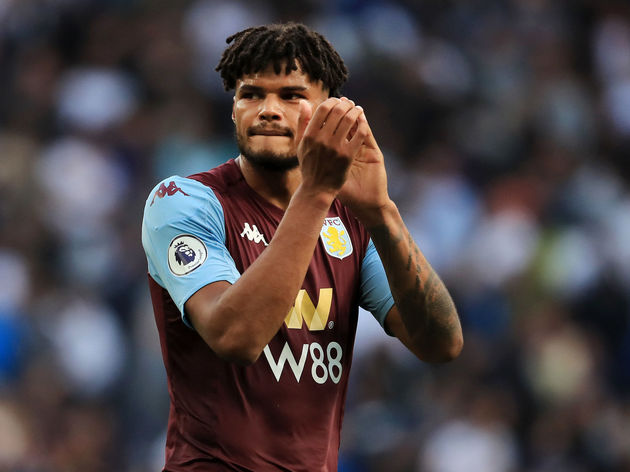 Though he was born in England, Ming is eligible to play for Barbados. His paternal grandparents were from the country. However, the Aston Villa player is set to represent England at the senior level.

Southgate has included him in the squad for their EURO 2020 qualifiers against Bulgaria and Kosovo. Mings’ father also rejected the chance to play for Barbados. 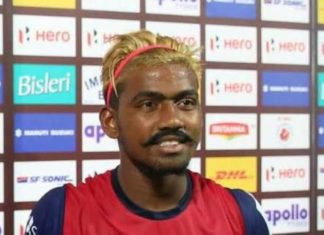 Collins Nwokolo - March 13, 2019
0
Lying about your age is known as Age fraud. It is age fabrication whereby false documentation about one's age is used to gain an...