As we all know that everything in life that has a beginning will surely have an end. The same thing goes for the career of football players, they make their professional debut at a point, and as time goes on, they will have to hang their boots.
Some may be due to injuries, age or other factors.

With the 2022 World Cup in Qatar looming, many players who could have called it a quit have decided to delay their retirement in order to grace the greatest soccer tournament on planet earth for the last time.

In this article, TOP SOCCER BLOG looks at 10 football players who could retire in 2022 either before the World Cup or after it. 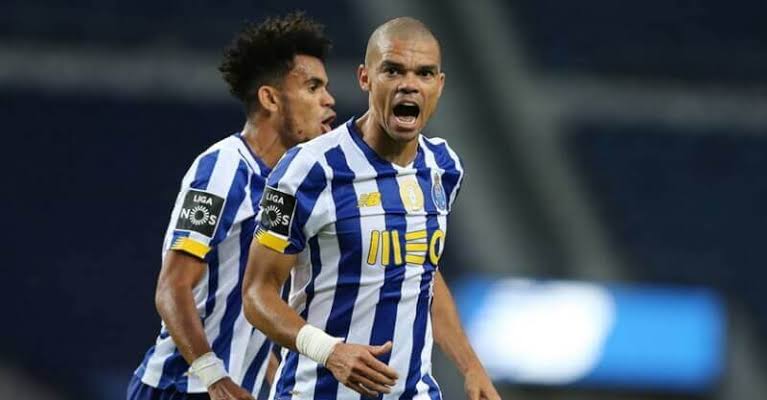 Pepe is a “no-nonsense” defender who made his name at Real Madrid. By February 2022, the Portuguese will be 39 years old.

Pẹpẹ played all Portugal’s matches at Euro 2020, and should his country qualify for the World Cup, and he might decide to have a last shot at the global Mundial before calling it a day. 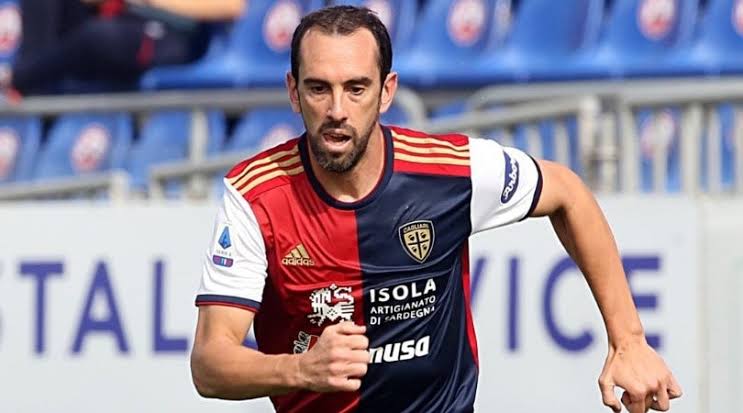 The Uruguayan has been one of the best defenders in the world in the last decade. He has represented the likes of Villarreal, Athletico Madrid, Inter Milan and currently plays for Cagliari in the Italian Serie A.

Godin will be 37 by February. He has represented Uruguay at three World Cups, and the next one might be his last. 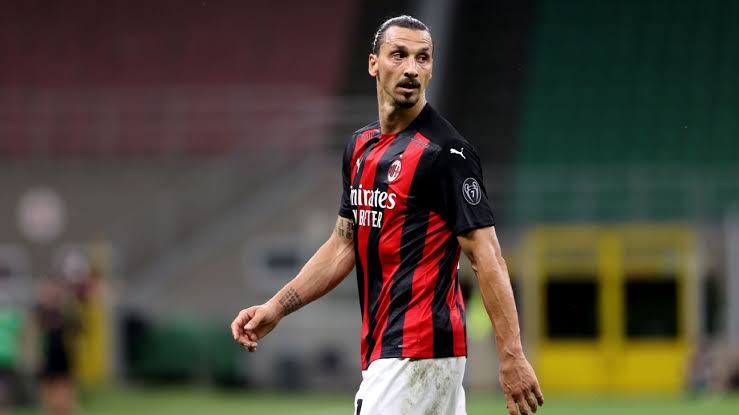 Ibrahimovic will be 41 by October next year. The Swede has already established himself as one of the greatest strikers ever.

In March 2021, he was called up to the Swedish national team five years after retiring. Should Sweden qualify for the World Cup, Ibra will likely feature. 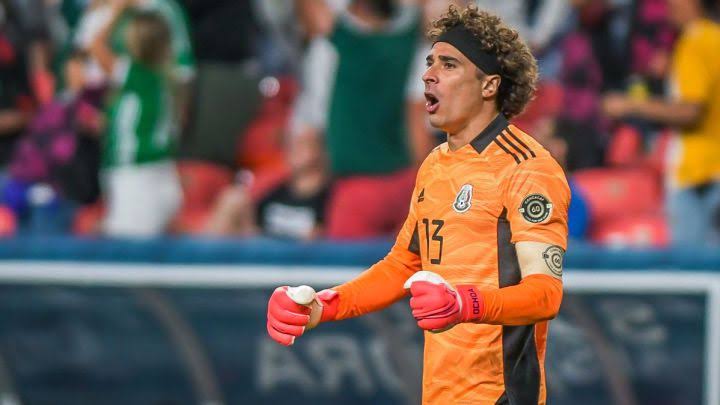 Mexico goalkeeper Ochoa came to the limelight during the 2014 World Cup in Brazil with his superb performances. He currently plays for Liga MX side America.

The next World Cup will be Ochoa’s fourth and probably his last. He will turn 37 by July. 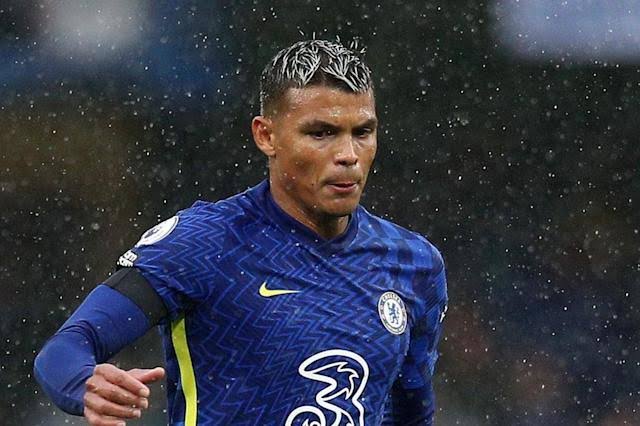 Regarded as one of the best defenders of his generation, Silva has represented the likes of Porto, Fluminense, AC Milan, PSG and Chelsea in his career.

Silva will be 38 by September, and should he be selected in Brazil’s World Cup squad, it will be his fourth. 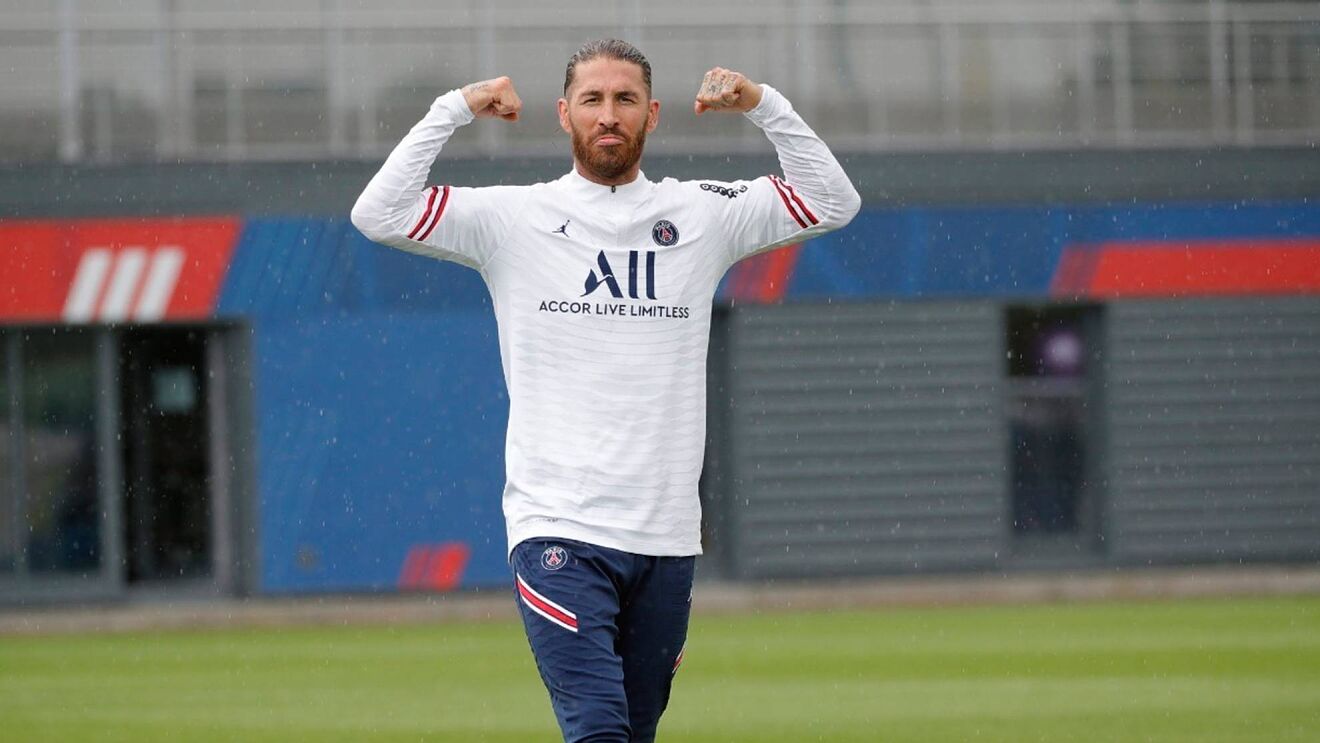 Ramos has won everything there is. He will be 36 years old by March. With injuries beginning to take a toll on his body, he might hang up his boots come to the end of the season. His former teammate Xabi Alonso has already retired and started coaching. 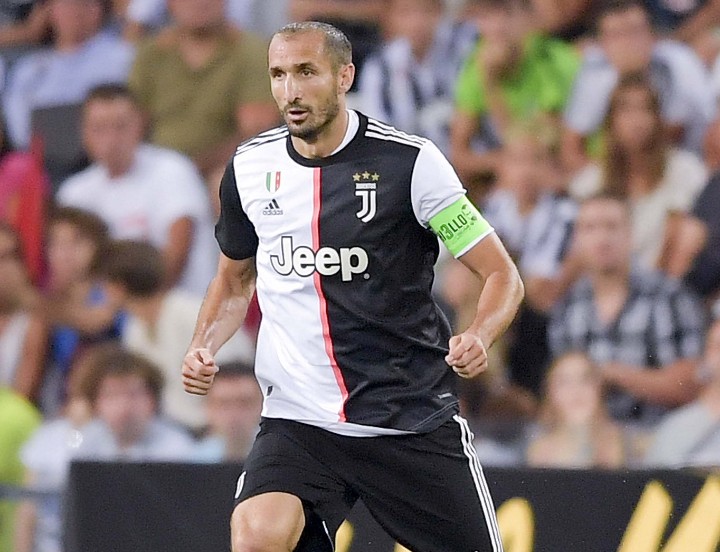 Known for his physical and aggressive style of play, Chiellini, alongside Leonardo Bonucci and Andrea Barzagli, formed the famous “BBC” backline that became the bedrock of Juventus’ dominance of Serie A.

Chiellini will be 38 years old by March and may retire at the end of the current season. 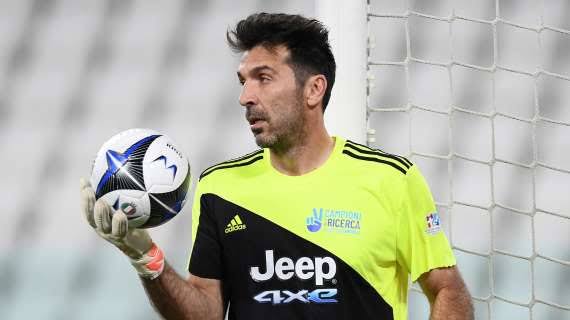 One of the greatest goalkeepers of all time and one of the very few players to have officially made up to 1,100 professional appearances, Buffon has already cemented his legacy in football.

He currently plays for Serie B side, Parma, and will be 44 years of age on the 28th of January.

Iniesta has also won everything there is, both at club and international level. He spent the most of his career at boyhood club, Barcelona. He moved to Japanese side Vissel Kobe in 2018.

Iniesta will be 38 by May and could retire from football. 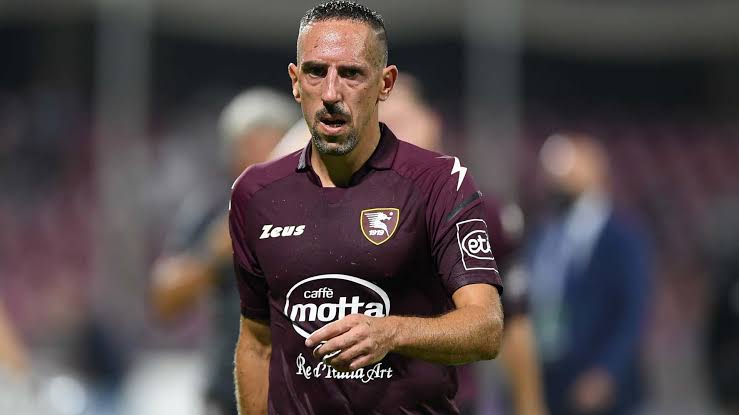 Ribery will be 39 years old by April. He was one of the best wingers in the world during his days at Bayern Munich. He currently plays for Serie A side Salernitana. His former attacking partner Arjen Robben was one of the footballers who retired in 2021. Frank Ribery could most probably hang up his boots at the end of the season.

Prev
List of Countries And Their National Football Stadiums 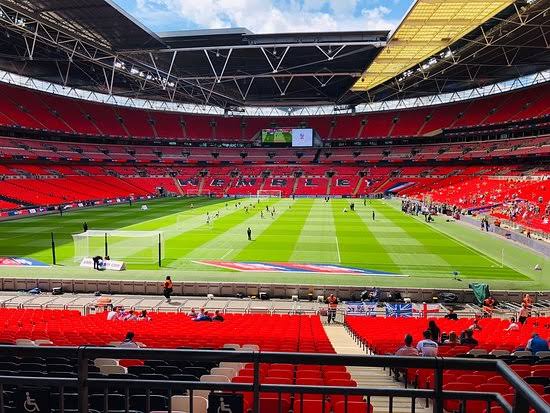 In international football, it is common to find countries hosting their games in

Next
7 Greatest Gaelic Footballers Of All Time 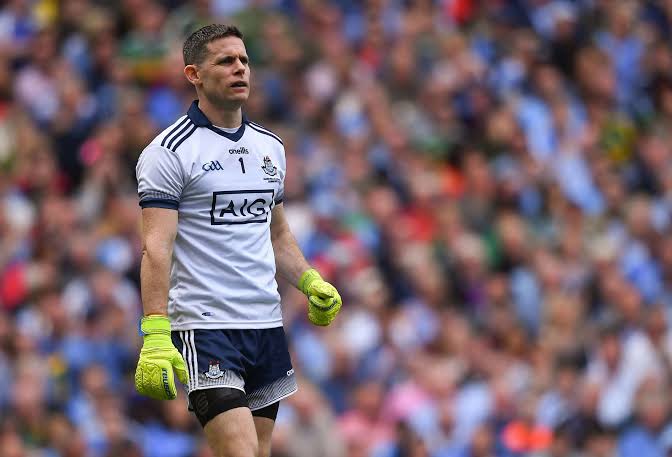