Here, TOP SOCCER BLOG looks at the winners and losers from the just concluded window.

Coming into the transfer market, Arsenal were operating on a limited budget but still managed to pull some major deals addressing the weak spots in their squad and also replacing the departed Aaron Ramsey in the process with the acquisition of Dani Ceballos, Nicolas Pepe, David Luiz, Gabriel Martinelli, and Kieran Tierney while also offloading the likes of Alex Iwobi, Nacho Monreal, David Ospina, Laurent Koscielny, Carl Jenkinson, Henrikh Mkhitaryan, Danny Welbeck and Stephan Lichtsteiner to balance the wages book.

Zinedine Zidane spent more than €300m on Eden Hazard, Luka Jovic, Ferland Mendy, Eder Militao, Rodrygo and Alphonse Areola but will be disappointed to have failed in his pursuit of a young and creative midfielder to add some dynamism to the midfield. Having been linked with the likes of Paul Pogba, Christian Eriksen, Bruno Fernandes and Donny van de Beek, they never really bought any. The club will also be frustrated with their failure to offload Gareth Bale and James Rodriguez while an injury is threatening to derail the club’s season with some players already out injured. 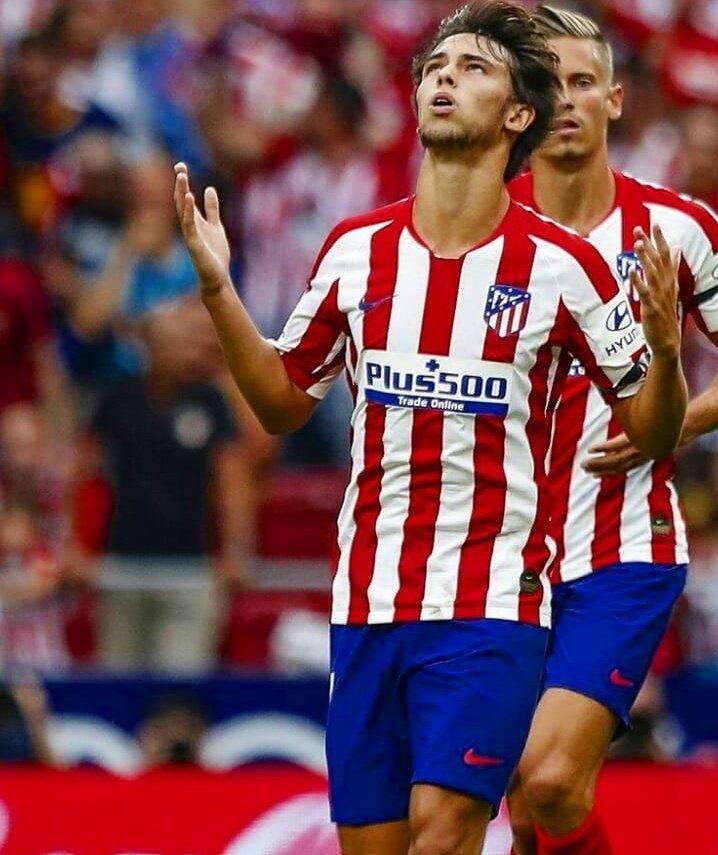 Athletico lost some of their best players during the transfer window with the likes of Antoine Greizman, Diego Godin, Rodri, Lucas Hernandez, Gelson Martins, Juanfran, Filipe Luis and Luciano Vietto departing the club but Diego Simeone’s side subsequently replaced them efficiently with the signing of Marcos Llorente, Mario Hermoso, Kieran Trippier, Felipe, Ronan Lodi, Hector Herrera and Portuguese sensation, Joao Felix. Athletico will challenge Barcelona for the La Liga title this season after finishing as runners-up last term and will also have a go at the Champions League trophy with their current squad. 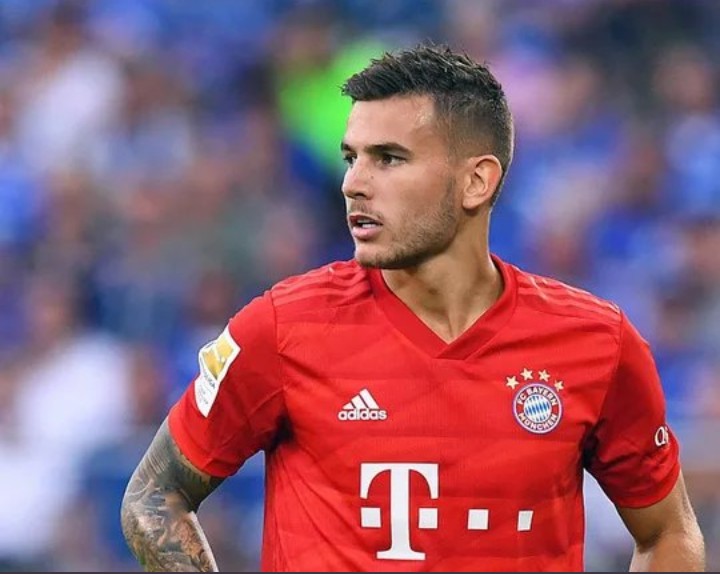 The Bavarians lost some key players in the summer in Mats Hummels, Frank Ribery, Arjen Robben, James Rodriguez, Rafinha, and Renato Sanches. They failed in their pursuit of Leroy Sane, Nicolas Pepe, and Callum Hudson-Odoi. Bayern was only able to secure the loan signings of Philipe Coutinho and Ivan Perisic as consolation and overpaid for the club-record signing of defender, Lucas Hernandez from Athletico Madrid. Borussia Dortmund will surely give them a run for their money in the Bundesliga title race, and Bayern are no longer among the favourites for the UEFA Champions League.

Dortmund lost the Bundesliga title to Bayern Munich last term after collapsing in the second round of the season and have quickly moved to stabilise the team with the signing of Mats Hummels, Thorgan Hazard, Julian Brandt, Nico Schulz, Mateu Morey and the permanent signing of Paco Alcacer from Barcelona. They have also made huge profits with the sales of Christian Pulisic and Abdou Diallo to Chelsea and PSG respectively while also clearing Andre Schurrle, Alexander Isak, Sebastian Rode, Shinji Kagawa, and Jeremy Toljan off their wages book.

If Barcelona’s inability to sign Antoine Greizman in the summer of 2018 seems ridiculous, their failure to sign Neymar this summer is outrightly embarrassing. The club signed the likes of Griezmann, Frenkie de Jong, Neto, Emerson, and Junior Firpo but failed in their pursuit of Mattijs de Ligt and Neymar. The Catalans offered Rakitic, Todibo, Dembele plus cash for Neymar but Dembele’s refusal to join PSG scuppered the deal, and the club will now begin to pacify the likes of Rakitic who have been disrespected by being used as a makeweight. The club will also have to make do without Coutinho and Malcolm who have both been moved on in order to accommodate Neymar in the squad. 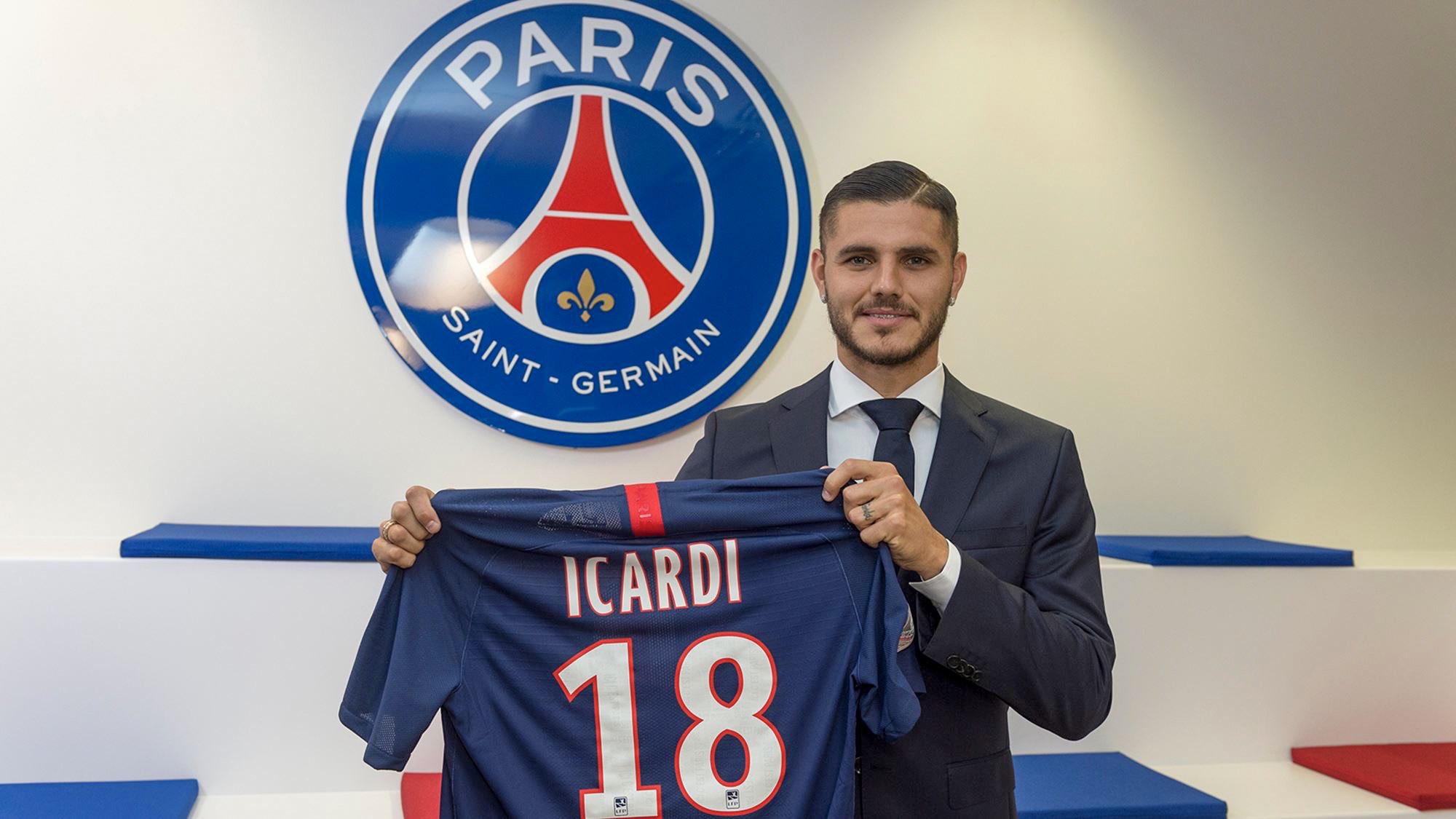 PSG was able to hold on to their stars throughout the transfer window especially Neymar —who was intensely pursued by Barcelona. Although they lost Dani Alves, Adrien Rabiot, Gianluigi Buffon and Alphone Areola, they have replaced them with Idrissa Gueye, Pablo Sarabia, Keylor Navas, Ander Herrera, Marcin Bulka, Abdou Diallo, Mauro Icardi and also poached young prodigy, Xavi Simons from Barcelona’s La Masia to their own academy. PSG have also generated profit from selling the likes of Giovanni Lo Celso, Moussa Diaby, Christopher Nkunku, Ruben Providence, Grzegorz Krychowiak, Timothy Weah, and Kevin Trapp—who are all fringe players at the club.

United spent heavily in the summer transfer window spending €159m in bringing Harry Maguire, Daniel James, and Aaron Wan-Bissaka to Old Trafford. But the club will regret allowing the exit of experienced players in the likes of Ander Herrera, Alexis Sanchez, Romelu Lukaku and Chris Smalling, without signing replacements. Manager, Ole Gunnar Solskjaer has boldly declared his decision to promote youngsters from the club’s academy and time would tell if the youngsters will be able to perform consistently, especially when the cup competitions begin. 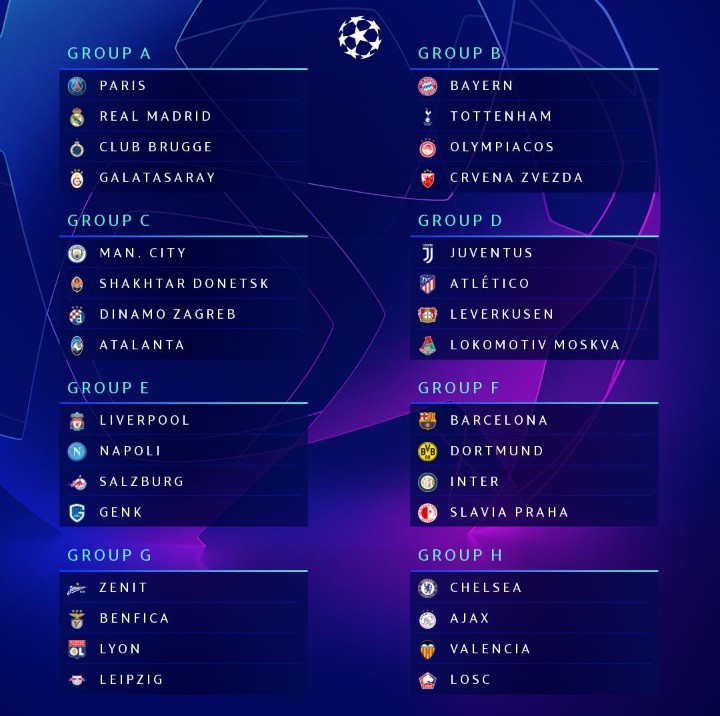 Next
Tyrone Mings: 5 Things to Know About New England Call-up 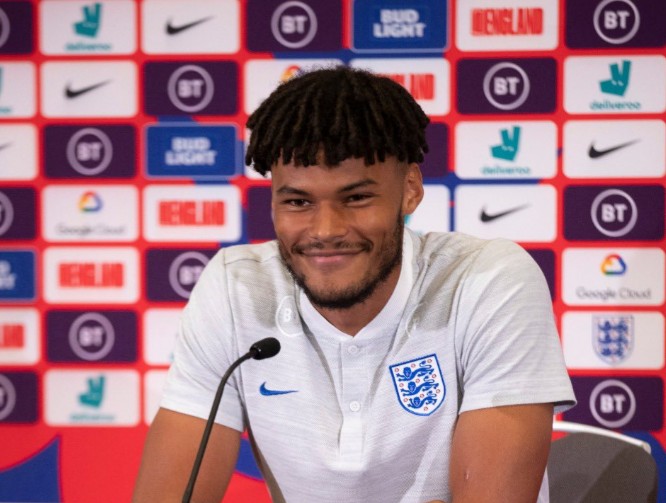