Football clubs cherish their heritage; that’s why fans are always wary when their club is about to change its name or reform itself. Fans of some clubs cherish the fact that their club are among the founding members of a particular country, league, or Championship.

On the other hand, Football is always evolving, expanding, and developing with newer clubs being formed; hence, while some clubs have a rich and old history, some are relatively new.

In this article, TOP SOCCER BLOG brings you the top 10 youngest football clubs in England.

This list comprises of clubs competing in the Football League, that is, the top four tiers in England (Premier League, Championship, League One, and League Two).

Also, the dates of the establishment or founding of some clubs are debatable because there are various versions from different sources or due to reformation from a former club. Thus, we will stick with the dates that the clubs align with or post on their official websites. 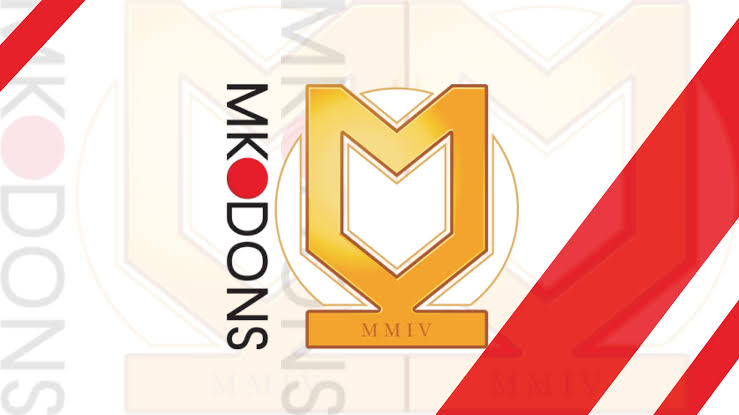 The club won the League Two in 2007/08 and the League One in 2014/15. The highest tier it has ever played in is the Championship, and the club’s most notable former player is Dele Alli, currently at Tottenham Hotspurs. 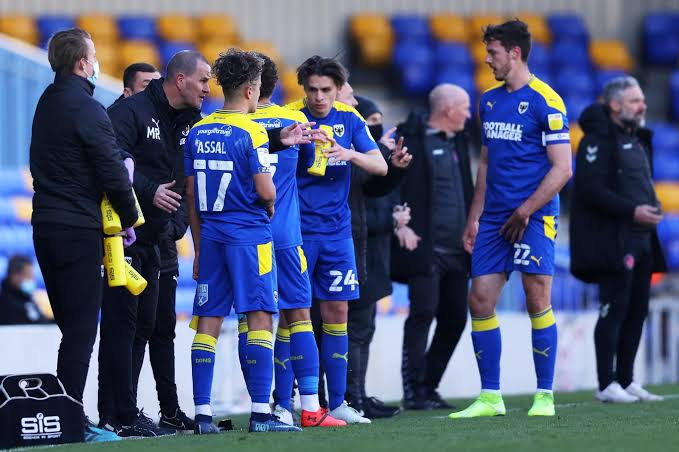 AFC Wimbledon was formed by fans of former Wimbledon FC that changed to MK Dons(mentioned above). The fans were not pleased that their local club was moving to another area and subsequently founded another club at Wimbledon.

The club gained promotion 6 times in 13 seasons to move from the 9th division to the 3rd division (League One), where it currently competes. AFC Wimbledon has a long-standing rivalry with MK Dons.

AFC Wimbledon currently holds the record for the longest unbeaten run of league matches in English senior football history, having played 78 consecutive league games without a defeat between February 2003 and December 2004. They are also the first club formed in the 21st century to make it into the Football League. 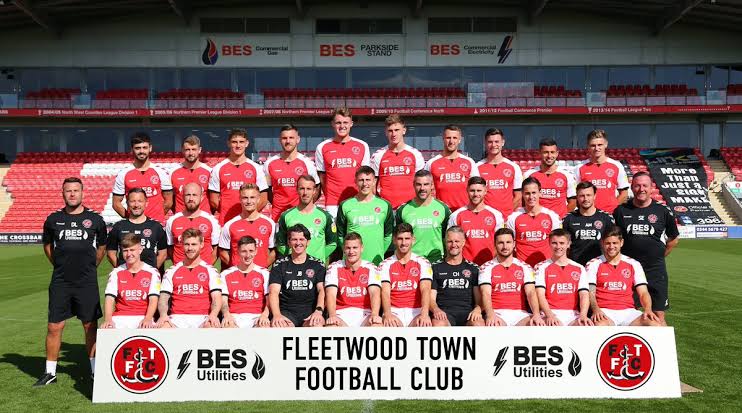 Fleetwood Town is based in Fleetwood, Lancashire and currently plays in League One. The club dissolved three times and was reformed for a fourth time.

This is the 4th time the club will change its name with the current name adopted in 1997. The club’s home stadium is the 5,327 capacity Highbury Stadium.

Fleetwood entered the Football League in 2012 and got promoted to League One in 2014, the club’s sixth promotion in ten years.

Newport County is a club based in Newport, Wales. It is currently in League Two. The club was reformed in June 1989 and plays its home games at the 7,850 capacity Rodney Parade.

Accrington Stanley is based in Accrington, Lancashire and currently plays in League One. It was reformed in October 1968 and plays at the 5,450 capacity Camp Ground.

In 2017/18, Accrington got promoted to League One after emerging as champions of League Two.

Burton Albion is based in Burton Upon Trent, Staffordshire. It was formed on the 6th of July 1950 and plays at the 6,912 capacity Pirelli Stadium. They are one of the few football clubs with Albion in their name.

Salford City is based in Salford and plays at Moor Lane, which has a 5,106 capacity.

Colchester United is based in Colchester, Essex, and plays at the 10,105 capacity Colchester Stadium. It was founded in March 1937.

Colchester United was elected to the Football League in 1950 and remained there until it got relegated in 1990. It swiftly returned two years later (1992).

The club’s highest league finish was 10th place in the Championship.

Peterborough United is based in Peterborough, Cambridgeshire. It was founded on the 17th of May 1934 and plays at the 15,314 London Road stadium.

Peterborough was elected to the Football League in 1960 and won the League One twice and the League Two the same number of times.

The club holds the Football League record for the most goals scored in a single league season when it scored 134 goals in 1960/61.

They currently competes in the Championship.

Wigan Athletic is based in Wigan, Greater Manchester, and plays at the 25,138 capacity DW Stadium.

Wigan was elected into the Football League in 1978 and got promoted to the Premier League in 2004/05.

The club reached the League Cup final in 2006 and won the FA Cup in 2013 when it shocked the football world by defeating Manchester City in the final. It got relegated from the Premier League the same year (2013), ending its 8-years presence in the top flight.

The club currently plays in the League One. 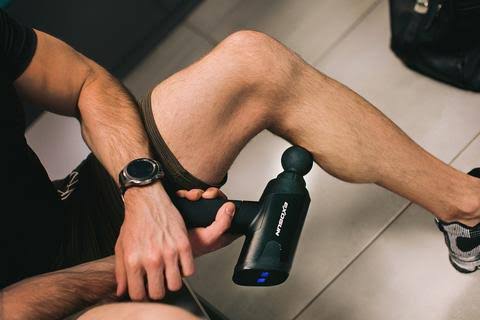 Many athletes will attest that massages have helped them significantly 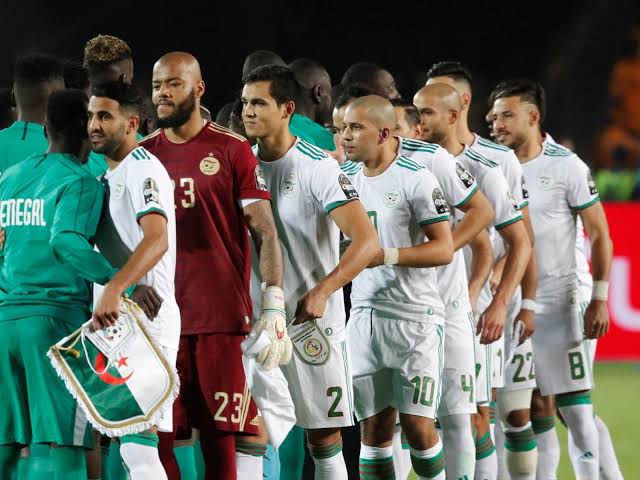 The 33rd edition of the African Cup of Nations, also known as AFCON, is upon us