The 18th edition of the biennial FIFA U-17 World Cup will kick-off in Brazil. The tournament will be held from 26 October to 17 November 2019.

Peru was initially handed the hosting rights to the tournament but got stripped of it due to poor organization and substandard facilities.

This will be the first time that Brazil will be hosting a FIFA youth tournament having hosted the FIFA World Cup twice.
The tournament will be staged in 4 venues in 3 host cities namely:

The tournament was formerly known as the U-16 World Championship until 2007 when it was changed to FIFA U-17 World Cup.

Since 2011, matches tied after 90 minutes will head straight to penalties instead of extra time to avoid players burning out.

Twenty-four teams will participate in the tournament. The top two teams from each group will be joined by the four best third-place finishers in the Round of 16.

Defending champions, England, will not be able to defend their crown after failing to qualify for the tournament. England crashed out of the group stages at the 2019 UEFA European U-17 Championship and are the second consecutive titleholders that failed to qualify, with Nigeria being the first.

The 24 teams that will compete in Brazil are:

*Guinea were disqualified from the tournament after fielding overage players at the U-17 African Nations Cup in Tanzania and were subsequently replaced by Senegal.

*Solomon Islands were also initially disqualified from the tournament after fielding an overage player at the 2018 OFC U-16 Championship but appealed against the decision and got their appeal upheld hence their participation. 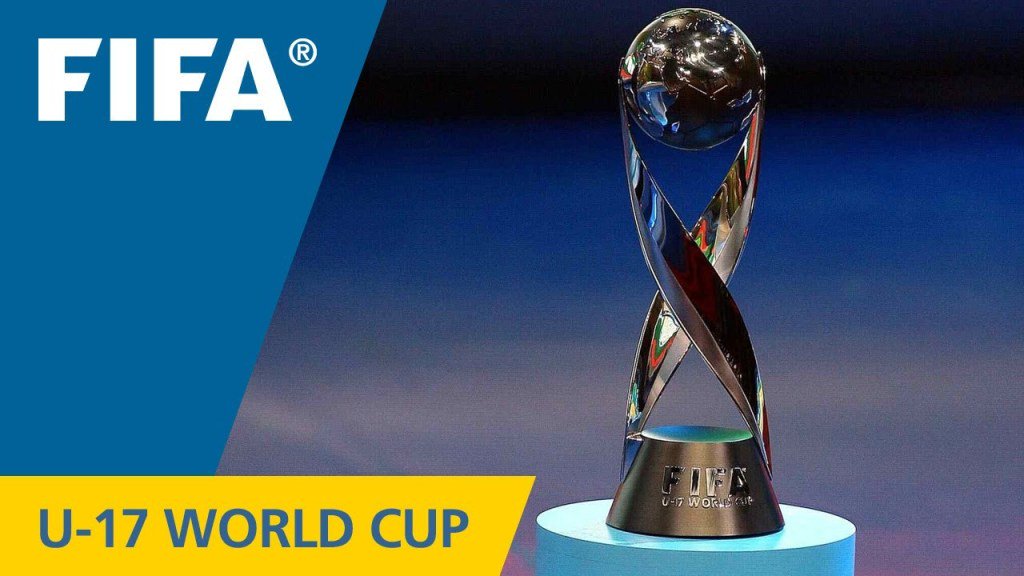 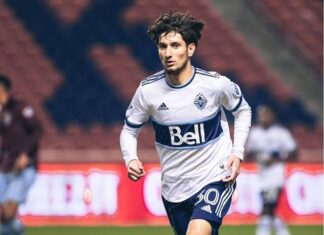 Collins Nwokolo - November 18, 2021
0
Many players who can trace their origin to Canada have opted to play for other countries over the years. Players like Owen Hargreaves and...