In this article, we celebrate the ten-year anniversary of Atletico Madrid’s first-ever Europa League title. The Spanish club have repeated the feat twice more since, but it is arguably their victory in 2010 that stands out as being the most famous.

We will re-live Los Colchoneros’ triumph, from the round of 32, through to the last 16 and culminating in a Final showdown with English Premier League club Fulham at the HSH Nordbank Arena in Hamburg.

ON THIS DAY: In 2010, Atletico beat Fulham 2-1 in the Europa League final, Diego Forlan with an extra-time winner. pic.twitter.com/dKA3xTIDDw

Atletico Madrid were drawn into the last 32 of the Europa League after failing to pass beyond the group stages of the Champions League. This has proven a popular format for the competition, allowing some of Europe’s biggest clubs to remain active on the international scene for longer.

After beating Panathinaikos in a play-off, triumphing 5-2 on aggregate, the Spanish side were drawn in Group D alongside Chelsea, Porto, and APOEL. But a failure to win any matches saw their dreams of progress shattered.

That isn’t to say they weren’t competitive, however. A draw at home to Chelsea underlined their abilities, although disappointing stalemates in both fixtures against APOEL, alongside two defeats to Porto, highlighted their limitations.

The third-place finish handed Atletico a fresh opportunity in the Europa League, with Galatasaray first up in the last 32. A draw in the first leg was followed by a narrow victory in the return, which saw the side progress to face Sporting.

Nothing would separate the two sides over two legs in the last 16, with a 0-0 draw recorded in Madrid and a 2-2 result the outcome in Portugal. But though there was no decisive winner, it was enough to see Atletico through on the away goals rule.

It was a similar story in the quarter-finals, with Atletico this time pitched to face La Liga rivals Valencia. The two sides feature as outsiders in the La Liga betting for this season, with Barcelona and Real Madrid expected to battle it out once again.

Such is the two clubs’ dominance domestically that European competition is a high priority for Spanish sides. There was little between the two on this occasion, with a 2-2 draw played out in Valencia in the first leg. A 0-0 stalemate in the Spanish capital a week later saw Atletico once again progress on away goals.

Then came the English

Atletico would face English competition in both the semi-final and final stages of the competition. First up were five-time Champions League winners Liverpool, who provided stern opposition across both legs.

The Cottagers had finished second in their Europa League group after coming through two qualifying phases. They’d beaten Shakhtar Donetsk, Juventus, Wolfsburg and Hamburg on their way to the Final and appeared capable of causing an upset.

ON THIS DAY: In 2010, Simon Davies & Zoltan Gera scored as Fulham beat Hamburg 2-1 to reach the Europa League final. pic.twitter.com/ZgU0xdUILM

But But Forlan was once again to the fore as Atletico secured the trophy for the first time. The Uruguayan netted in the 32nd minute, and again in the closing stages of extra time after Simon Davies had levelled for Fulham. 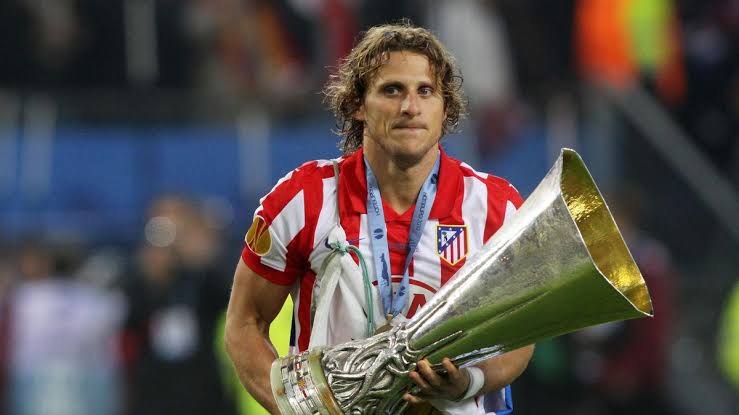 Forlan was named Man of the Match for his display as he etched his name into club folklore.

Prev
Winners And Losers From The 2020 Summer Transfer Window 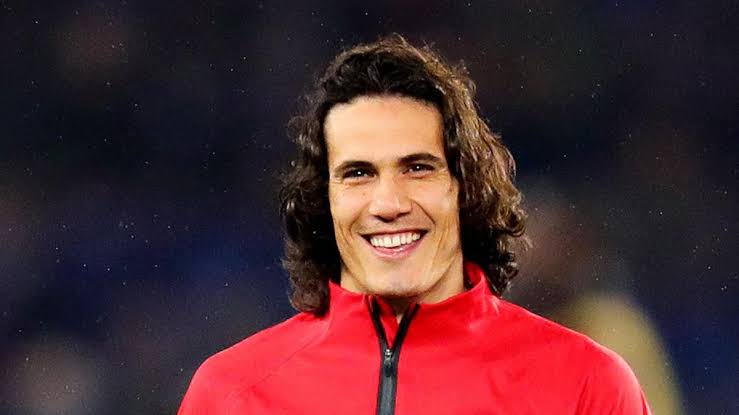