The English Premier League (EPL) is the richest and most popular league in world football. Almost every footballer dreams of playing in the EPL. Securing promotion to the Premier league from the EFL Championship is not an easy task as the Championship is extremely tough and contains some of the most supported teams in England who are all vying for a place in the big time (EPL), the 2nd division in English football is also the wealthiest non-top flight football division in the world and the 9th richest division in Europe.

Three teams (Norwich City, Watford, and Bournemouth) were relegated to the 2nd division, while another three (Leeds United, West Bromwich Albion, and Fulham) secured promotion to the top flight.

In this article, TOP SOCCER BLOG brings you some facts you need to know about the 2020/21 newly promoted Premier League sides. Sit back and relax! 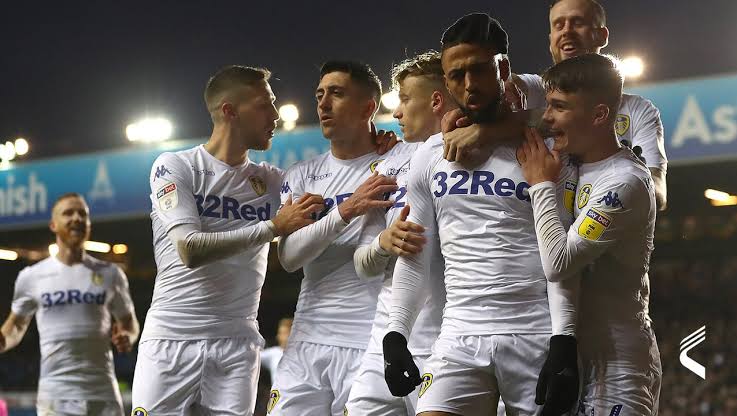 Leeds United secured promotion to the Premier League after emerging as champions of the EFL Championship. Leeds are back to the top flight after a 16-year absence.

Leeds United was founded in 1919 and based in West Yorkshire. The club’s home ground is Elland Road, which has a capacity of 37,890. Their official nickname is “The Peacocks.” The club’s owner is Andrea Randrizzani, while the manager is respected veteran manager, Marcelo Bielsa — who is widely admired around the world for his deep football acumen and philosophy.

Leeds have won the English top-flight league 3 times (all before it was renamed to the Premier league in 1992), and are one of the strongest teams in England and Europe before their shocking relegation in 2004. They reached the European Cup final in 1975 and the UEFA Champions League semi-final in 2001.

The club began its fall from glory as a result of gross financial mismanagement, firstly failing to qualify for the champions league, sold its best players to raise funds, and then sent shock waves around the world when it got relegated in 2004. The club’s misery was compounded when it got relegated to the 3rd division in 2007. It gained promotion back to the Championship (2nd division) in 2010.

The club’s fortunes began an upturn when Italian businessman Andrea Randrizzani, took it over completely in 2017. Enigmatic Argentine coach Marcelo Bielsa was appointed as Leeds United’s manager in 2018 and was made the highest-paid manager in the club’s history.

Bielsa almost secured promotion to the Premier League in his first season, but an almighty collapse towards the end of the season denied them automatic promotion, and they got defeated by Frank Lampard’s Derby County in the Play-offs semi-finals. The team bounced back with renewed vigour in 2019/20 and secured automatic promotion to the Premier League by winning the Championship with 10-points, thus, ending a 16-year absence from the top flight.

The club’s official fan, Anthem, is “Marching on Together.” Sir Alex Ferguson once said that the atmosphere in Leeds United’s Elland Road stadium is one of the most intimidating in European football.

Some of the club’s best players are: Pablo Hernandez, Kiko Casilla, Patrick Bamford, and Jack Harrison. 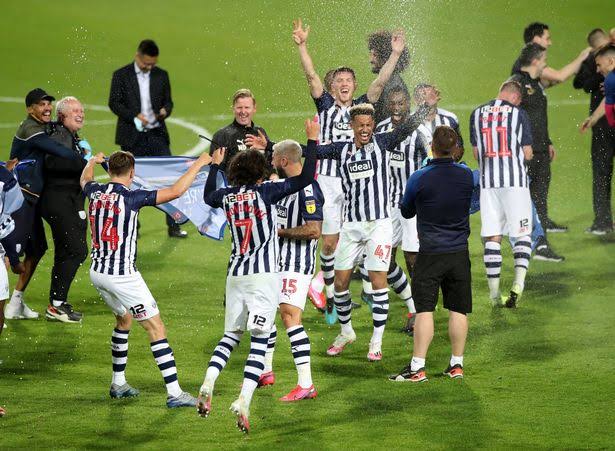 West Brom gained automatic promotion to the Premier League after finishing 2nd in the Championship.

West Bromwich Albion, simply known as West Brom, was founded in 1878 and based in the west midlands. It is the first club to use Albion in its name as a suffix. The club’s official nickname is “The Baggies” while their stadium is The Hawthorns, which has a 26,850 capacity. The club is owned by Lai Guochuan and managed by Slaven Bilic.

West Brom have played in the English first division 81 times and won the league once (in 1919/20).

Their last relegation from the EPL was in 2017/18, they almost secured an immediate return in 2019 but lost out in the Play-offs semi-final to Aston Villa. Former West Ham United manager Slaven Bilic was appointed as manager ahead of the 2019/20 season, and he led the team back to the Premier league through automatic promotion after finishing 2nd in the Championship on the final day of the season-ending their 2-year absence from the top division.

Westbrook’s traditional color is navy blue and white stripes, while their official fan Anthem is “The Lord’s my Shepherd.”

Their fiercest rivals are Aston Villa and Wolves. 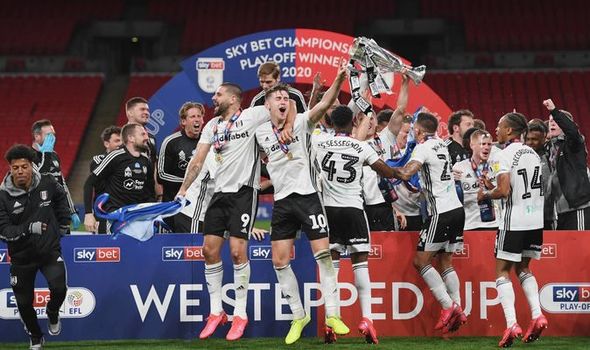 Fulham gained promotion to the Premier League by defeating Brentford by two goals to one (2-1) in the Championship Play-off final at Wembley. They are back to the top flight after just a single season absence.

Fulham FC is based in Fulham, London, and was founded in 1879. It is the oldest professional football club in London. The club’s official nickname is “The Cottagers,” while their home ground is Craven Cottage, with a capacity of 25,700. The club is owned by Pakistani-American businessman Shahid Khan. Their manager is Scott Parker — their former player who also played for Norwich, Westham, Chelsea, and Tottenham and also captained the English national team. Parker is just 39-years-old.

Fulham have played in the English top-flight 27 times and were last relegated in 2019 but have now secured an instant promotion back to the league at the first time of asking!

Fulham reached the Europa League final in 2010, losing out to Athletico Madrid.

The newly-promoted Premier League teams for 2020/21 season will surely make the league more exciting as Leeds are a giant of English football on their own, West Brom have always proven to be a thorn in the skin for the big sides while Fulham’s billions will make them tricky… anticipate a very entertaining season!!! 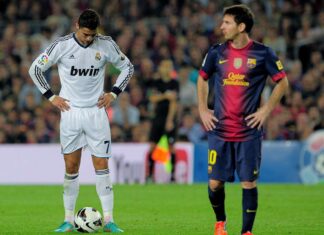 Collins Nwokolo - June 20, 2020
0
For many football fans, the Premier League is the 'most competitive league in the world.' However, that is very arguable. The La Liga has...