On Wednesday, the 6th of March 2019, FC Barcelona will face Girona in the fourth edition of the biannual Supercopa de Catalunya.

Today, you will get to see some interesting facts about the Supercopa de Catalunya.

5 Facts About The Supercopa de Catalunya

1. The Supercopa de Catalunya officially began in 2014. It was a new edition, which replaced the Catalan championships (Copa Catalunya). The annual tournament is organized by the Catalan Football Federation.

The Copa Catalunya was thereby a competition only for football clubs in the Catalonia autonomous community of Spain while the Super Copa Catalunya will be between the two biggest teams of the Catalan region.

3. The Supercopa de Catalunya match typically features the two best ranked Catalan clubs from La Liga. Most times it has always been a game, between Barca vs. Espanyol. However, Girona’s outstanding emergence in La Liga has changed things.

Out of this list of Catalan clubs, only seven of them have played in the Spanish Primera Division. 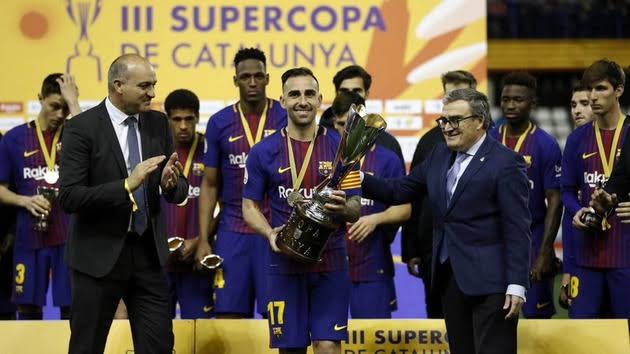 5. FC Barcelona is the most successful club in the history of the Super Copa Catalunya. They have won the trophy twice out these editions. Both wins came from penalty shootouts.

The teams competing in the tournament rarely field strong lineups, so it is an excellent opportunity for youngsters to show themselves.

Prev
5 Players Who Dealt With Their Former Clubs 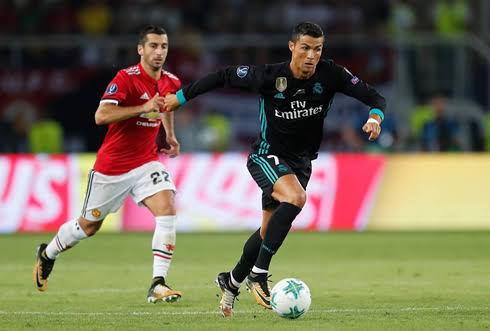 Many clubs regret losing their players, but some are happy to let them go

Next
5 Best Dribblers In La Liga This Season 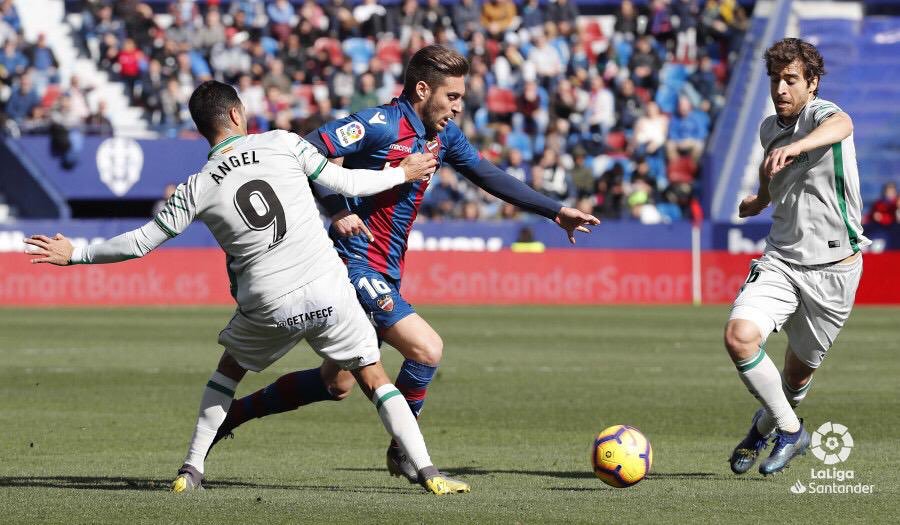