The year 2021 was a memorable year for football fans, offering thrilling and spectacular moments. Fans also had to see the end of the career of some stars this year.

In this article, TOP SOCCER BLOG brings you the notable footballers that hung up their boots this year. 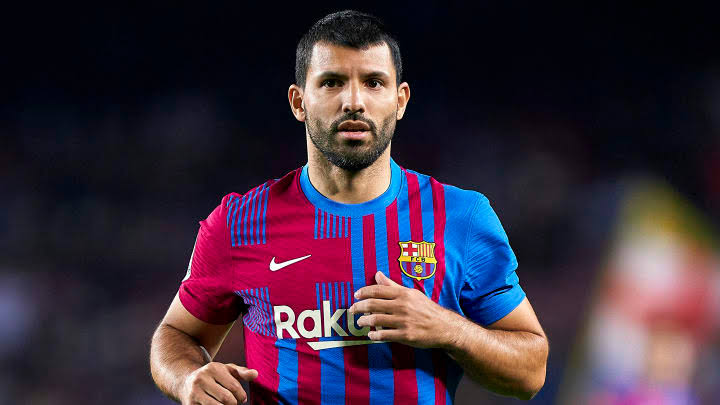 Sergio Aguero went to ground during a Barcelona game versus Alaves in October, he was later diagnosed of an heart condition and was initially ruled out for 3 months. But he shocked the football world last week when he announced his retirement from football, aged 33.

Aguero represented the likes of Independiente, Athletico Madrid, Manchester City and Barcelona in his illustrious career. At Man City, he won 5 Premier league titles, along with an FA Cup, 6 League Cups and 3 Community Shields. He won the Europa league and UEFA Super Cup at Athletico.

Aguero is Manchester City’s all-time record goal scorer and also the highest scoring foreigner in the Premier league. His finest moment was the 94th minute winner he scored against QPR in 2012 that clinched the title for City… Agueroooooooo!!! 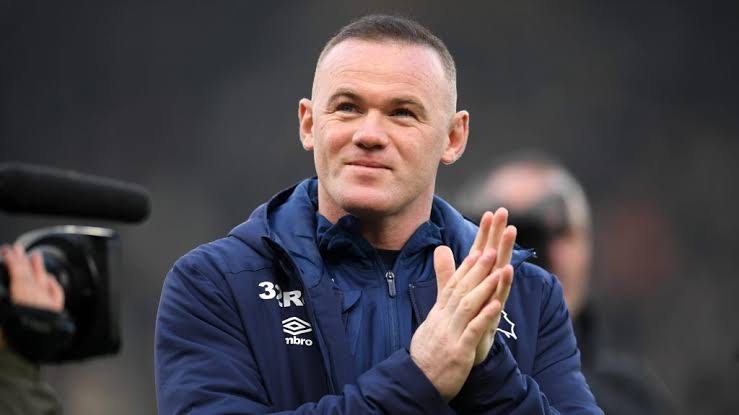 One of the best players of his generation, Rooney is the all-time record goalscorer for England and Manchester United.

He represented United for 13 years (2004—2017) and won several titles amongst which are 5 Premier League trophies and the UEFA Champions League.

Rooney retired at 36. He became a coach that English club Derby County. 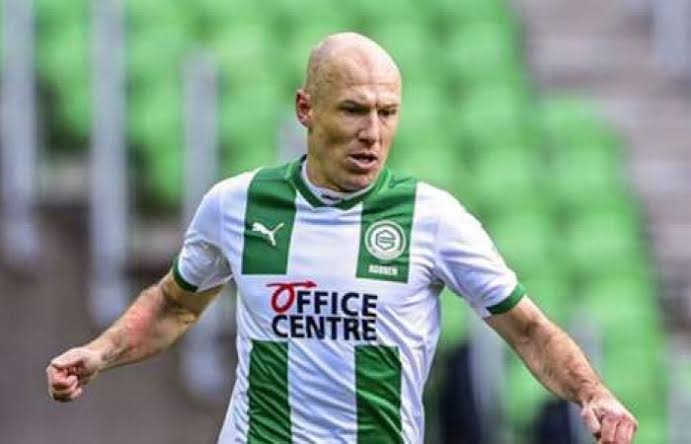 One of the most exciting wingers of his generation, Robben hung up his boots this year aged 37. He represented Groningen, PSV, Chelsea, Real Madrid and Bayern Munich in his career.

Robben’s finest hour was the injury-time winning goal that he scored against Borussia Dortmund in the 2013 UEFA Champions League final. 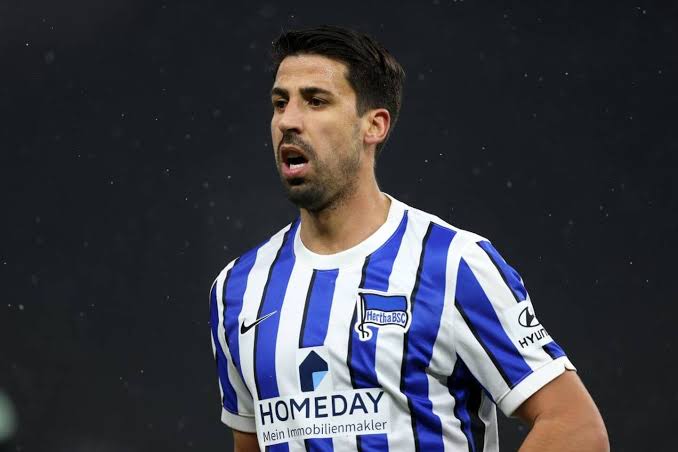 Injury robbed us of seeing the best of Khedira in his prime. The German retired this year at 34. He represented the likes of Stuttgart, Real Madrid and Juventus in his career.

Khedira won various titles across his career but his greatest was the 2014 World Cup with Germany. 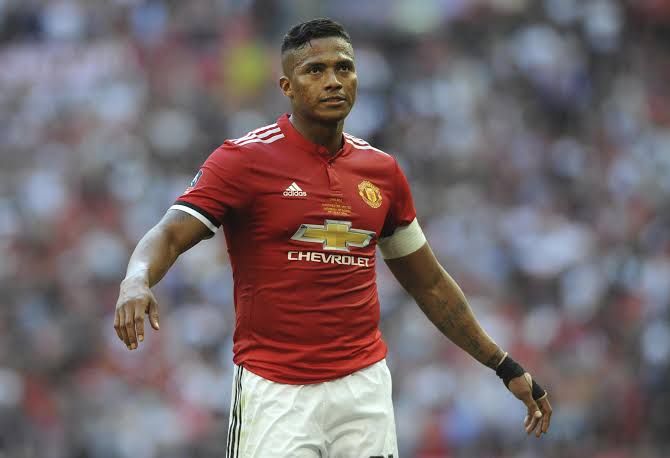 Valencia retired this year aged 36. He turned out for the likes of Villareal, Wigan Athletic and Manchester United in his career. The Ecuadorian won various titles with United and also captained the Old Trafford side. 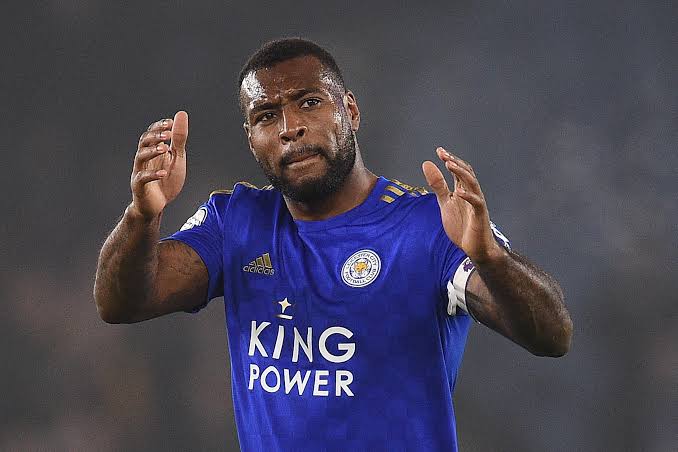 Wes Morgan retired in 2021 aged 37. The Jamaican turned out for Nottingham Forest and Leicester City, he represented Leicester for 9 years and captain them for the same number of years as he was made captain the same year he joined.

He led them to the Championship title in 2014 and the Premier league title two years later (2016) — one of the most shocking stories in Premier league history.

Morgan also led Leicester to their first ever FA Cup title in history when they defeated Chelsea in Wembley, his last match for the club…what a story! 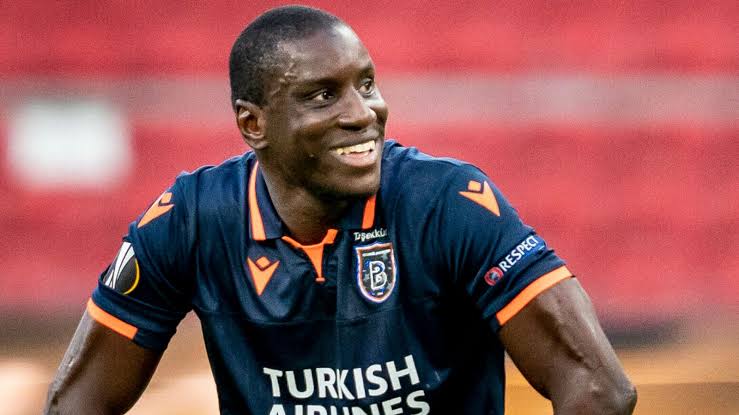 The 36-year-old Senegalese striker retired this year, having played for the likes of Westham United, Newcastle United, Chelsea and Besiktas. Ba is fondly remembered by fans of his old clubs for his personality and dedication. 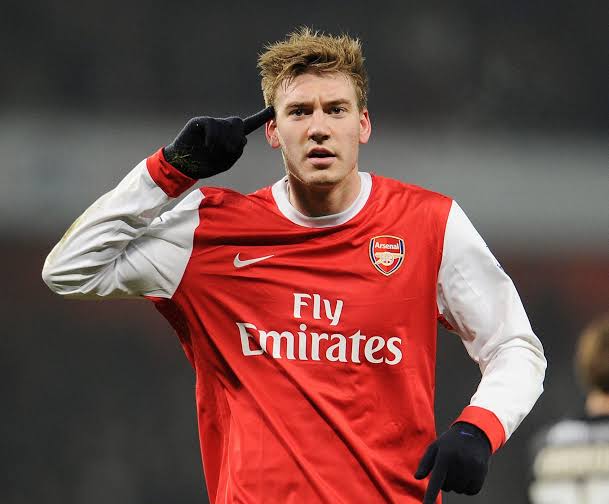 Bendtner retired this year aged 33. The Dane striker represented the likes of Arsenal, Juventus, Sunderland and Birmingham City in his career.
He won the Serie A with Juventus in 2013.

He announced his retirement in June. 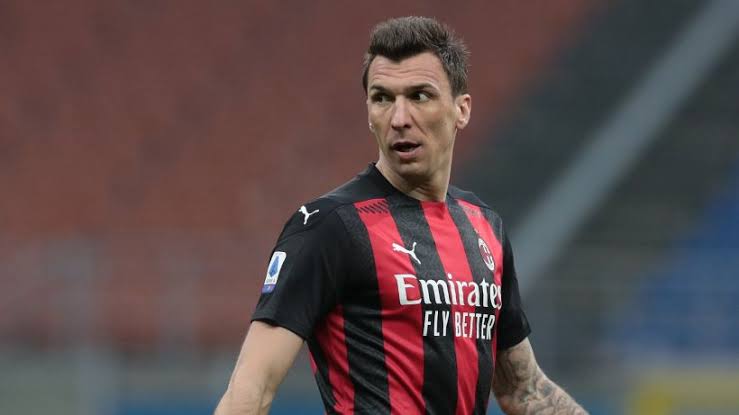 Mandzukic hung up his boots this year, aged 35. He was known for fiery and aggressive playing style, defensive contribution, aerial prowess, and work ethic.

He played for the likes of Dinamo Zagreb, Bayern Munich, Athletico Madrid and Juventus. He won league titles with Bayern and Juve and won the Champions League with the former.

He was part of the Croatian team that reached the 2018 World Cup final, he scored the winning goal against England in the Semi final.

Mandzukic is now the the assistant coach of the Croatian national team.

Cabaye was one of those gifted players who didn’t make most of their talents, his misfortune was down to bad attitude, wrong choices and injuries. He finally hung his boots this year, aged 35.

Cabaye played for the likes of Lille, Newcastle, PSG and Crystal Palace. He also represented the French national team.

He was part of the Lille’s Golden Generation side that won the Ligue 1 title in 2011. The team also included the likes of Eden Hazard, Gervinho, Dimitri Payet, Idrissa Gueye and Moussa Sow. Immediately after his retirement, Cabaye joined the youth academy of Paris Saint-Germain, as a sporting coordinator.

OTHER FOOTBALL PLAYERS WHO RETIRED IN 2021: Collins Nwokolo - June 8, 2022
0
Football is a physically demanding sport. Even though one of a player’s greatest assets are his ability to evade opponents with skills and dribbles...