Here are some top American born soccer players who are playing for other countries.

The 34-year-old forward was born in New Jersey, United States, in 1987. Despite being eligible to represent the American national team by birth, Rossi decided to play for the land of his parents from the get-go. Guiseppe started representing Italy right from the cadet level playing for the under 16s, 17s, 21s all the way to the U23s. Rossi was extended an invitation by the US coach Bruce Arena for the 2006 pre-World Cup training camp, but he declined and insisted on playing for Italy.

He would finally fulfill his dream of playing for the Azzurri’s when he made his senior debut on October 11th, 2008, coming on as a substitute in a 2010 World Cup qualifying match against Bulgaria. He would go on to play for Italy 30 total times with 7 goals to his name. 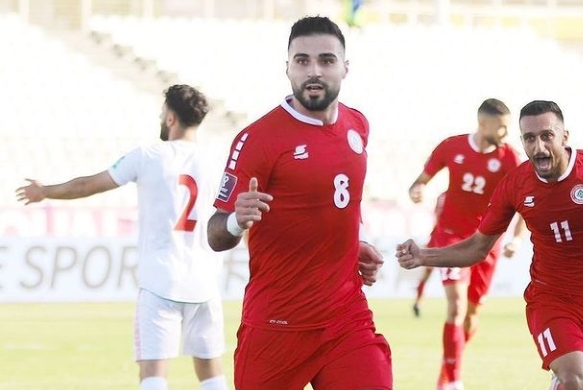 The 29-year-old is a former American youth team international who currently plays for the Lebanese senior national team. The striker was born in Michigan state, United States of America, on August 17th, 1992. Saad is the first Major League Soccer player to join the Lebanon national team Soony has played 24 times for Lebanon and also scored 7 goals.

The defender was born in San Jose, California, on February 1st, 1987. The 34-year-old is of Iranian ancestry through his parents, even though he was also eligible to play for America. Steven was called up for a friendly match against Mexico by the United States coach Jurgen Klinsmann in 2012 but was an unused substitute. In 2013 Beitashour was called up by then Iran coach Carlos Queiroz. He accepted the invitation and played for Iran 4 times.

The former Mexican football Olympic gold medalist was born on April 12th, 1989, in Sacramento, California. The 32-year-old left-back was eligible to represent the United States by birth but played instead for Mexico. Miguel played 12 times for the Mexican national team with a goal to his name.

Purdy was born in Bakersfield, California. The 36-year-old defender played for various US cadet teams before opting to play for the El Salvador national team. He was called up 15 times, scoring just once. 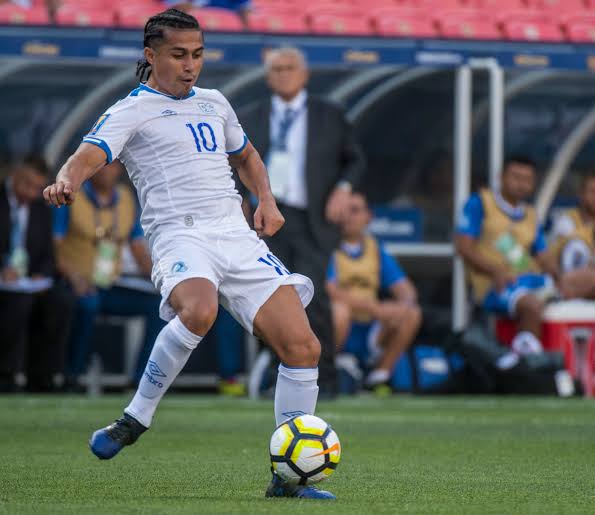 The midfielder was born in Born in Los Angeles, but plays for the El Salvador national team. Although he did play for US at youth level. Mayen was part of the US 2009 Under 20 World Cup squad in Egypt, and even started and played 90 minutes against Germany. Later, in 2011, Gerson Mayen switched to El Salvador. He made his international début at the 2013 Copa Centroamericana, in a match against Honduras.

In 2009, Alvarez was invited to play for the El Salvador national team by coach, and made his debut that year. 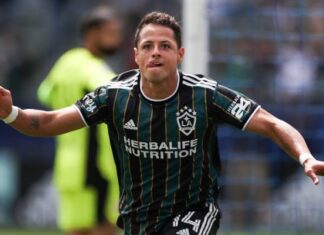 Collins Nwokolo - October 13, 2021
0
The American Major League Soccer is one of the fastest-growing developing league competitions in the world. Apart from providing a conducive environment, the MLS...