The Euros is one of the most prestigious football tournaments in the world. Since its commencement in 1960, the competition has continued to grow in leaps and bounds. The number of participating countries has grown with each passing edition from the initial four teams to 24 that faced off against each other in the last two editions. Despite the huge number of countries involved in the tournament, a few have still, to date, never qualified for the competition. Today we examine some of them.

This European principality is one of the smallest countries in the world, with a total land area of just 160 kilometers. Their population of around 39000 is barely enough to put up a football team, but they do have a national team that has attempted to qualify for the Euros on 7 occasions with no success.

The middle east country competes in the European football federation due to political reasons. The Israelis have attempted to qualify on 7 occasions for the Euros but somehow never succeeded. This despite having a decent soccer league and talented players to choose from.

This European island nation has attempted fruitlessly on 14 occasions to qualify for the Euros. Unfortunately, their relatively small population of approximately 515000 people makes it hard to raise competitive football teams.

This tiny landlocked country also has to make do with its small population of 34,000 people. They’ve tried to qualify 8 times without success.

This island country has tried unsuccessfully to qualify on 14 occasions. Despite having a good league and an appreciable level of talent, they have never made it to the main tournament.

Another country that is not blessed with huge numbers of people. Their over 513,000 population is barely adequate to raise a soccer team from. They have made 15 unsuccessful attempts at qualification. Nonetheless, there are many top football clubs in Luxembourg, and football in the country has been gaining traction. 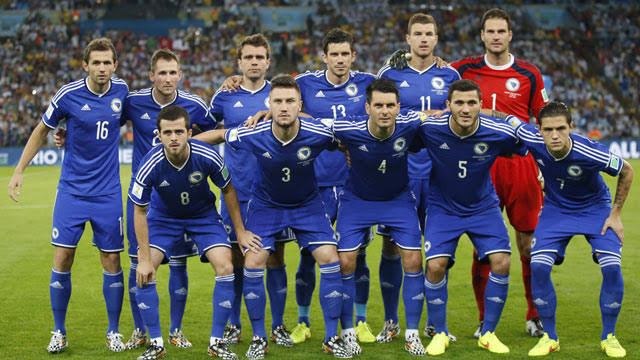 Bosnia was carved out of the former Yugoslav republic in the early 1990s. Even though they boast of some incredibly talented players like Edin Dzeko, they are yet to qualify for the Euros after 6 tries. Unlike most of these countries that have never qualified for the Euros, Bosnia and Herzegovina have qualified for the World Cup.

Another small European nation has to make do with its tiny population of 77000 plus people. They have tried to qualify six times without success. They also one of the countries that have never qualified for the World Cup.

A breakaway state of the former Soviet Union. Has so far tried 7 times unsuccessfully to qualify.

Moldova have participated in the Euro qualifying matches but have failed to qualify in seven attempts.

Montenegro is one of the world’s youngest international football teams. They joined FIFA and UEFA in 2007, after the restoration of Montenegrin independence in 2006.

Montenegro have participated in three qualification rounds for the European Championship tournaments. Nonetheless, they have never qualified for either. However, their biggest success was reaching the play-offs for Euro 2012.

Kosovo have only been a UEFA member since 2016, having only had one shot of qualification so far. However, they have an exciting crop of young talents with great prospects for the future.

Kazakhstan split from the Soviet Union national football team after they gained independence in 1991 and became part of the Asian Football Confederation’s Central Asian Football Federation. However, they were unable to qualify for the 1998 and 2002 FIFA World Cups. The Hawks joined UEFA in 2002 but are yet to qualify for the UEFA European Championship after four attempts.

Gibraltar is the second smallest UEFA member in terms of population. They became part of UEFA in 2016 and have failed to qualify after two attempts.

The Georgian team’s first match took place in 1990 when they were was still part of the Soviet Union. Their national football team have attempted to qualify for the Euros from 1996 onwards but have not achieved qualification yet. They came agonizingly close to qualifying for the Euro 2020 but lost the spot to North Macedonia.

Faroe Islands became a member of FIFA in 1988 and UEFA in 1990 and are the fourth-smallest UEFA country by population. They have been unable to qualify for the European Championships in eight attempts.

Estonia has never qualified for the UEFA European Championship. They reached the UEFA Euro 2012 qualifying play-offs, after they finished second in their qualifying group, before being drawn up against Ireland for a play-off tie, but lost 5-1 on aggregate.

Azerbaijan was the first Caucasus country to host a major tournament, the UEFA Euro 2020, even though the national team have never qualified for the competition. They have attempted seven times but are still yet to make it to the Euros.

The Armenian national team has taken part in the qualification rounds of every Euro tournament from the UEFA Euro 1996 onwards, though they are yet to qualify for the final stages of the UEFA European Football Championship in seven attempts. 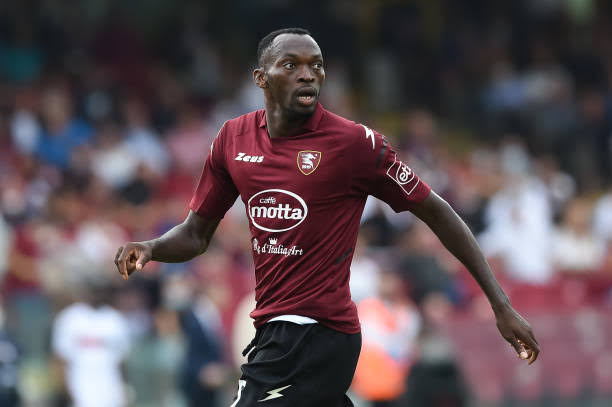 Next
10 Countries That Have Never Qualified For The AFCON 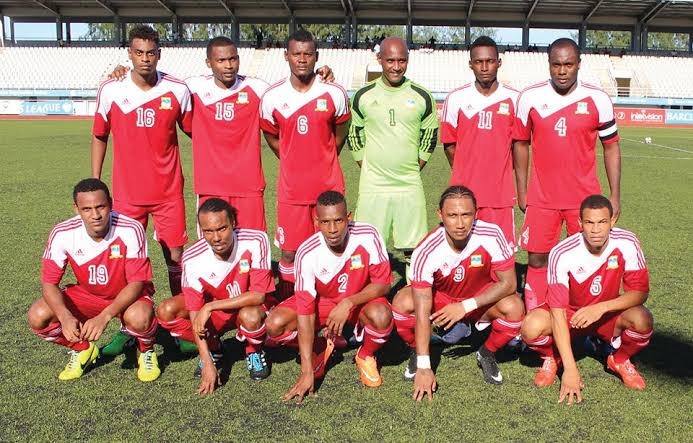 The African Cup of Nations, otherwise known as the AFCON, is the premier