Today, we will take a look at nine famous soccer players who wore the number 99 jersey. 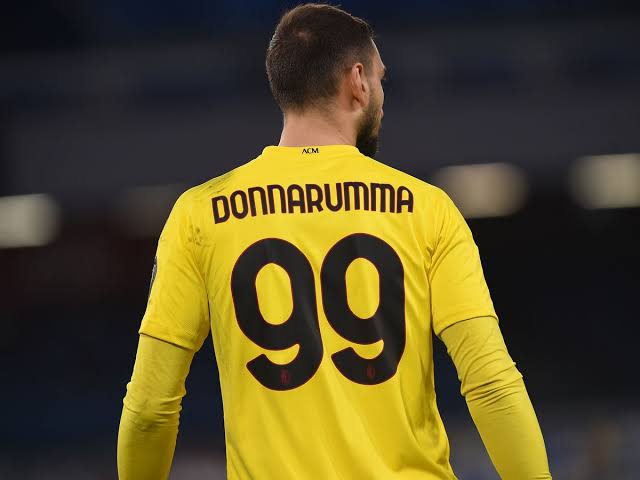 The Italian shot-stopper is one of the best goalkeepers of his generation. In his short career, Gianluigi has already featured for many top teams, including Serie A giants AC Milan. Donnarumma featured in 251 games for the Rossoneri between 2015-2021, wearing the unique number 99 jersey. The 2020 Euro Cup winner won the SuperCoppa Italiana in 2016 and was named the best Serie A goalkeeper in 2021.

Anguissa is a Cameroonian international currently on the books of Italian side SSC Napoli where he currently wears the number 99. The defensive midfielder had an impressive debut season with the Naples-based side featuring in 25 league games. Zambo’s commanding performances in the middle of the park were instrumental in helping Napolitano finish 3rd and claim a precious UEFA Champions League spot. He is one of the most underrated footballers right now.

The 28-year-old Polish international is a striker for Olympique Marseille on loan from Napoli. Milik featured prominently for the Naples side between 2016-2020, wearing jersey number 99. During his time at the Maradona Stadium, the forward scored 48 goals in a total of 122 appearances, also winning the 2019-2020 Coppa Italia.

The eccentric former French international wore the number 99 when he played for Italians Lazio and Qatari club Al-Gharafa. The much-traveled striker played 27 times for Lazio with 5 goals to his name, while at Al-Gharafa, where he featured on loan, he played 17 with 5 goals also to his name.

Baia is a retired Portuguese international goalkeeper remembered for his time with FC Porto and FC Barcelona. The shot-stopper played in over 500 games for the Oporto side, wearing the number 99, especially during his second spell with them between 1998-2007. Vitor won many trophies with them, including numerous league titles, domestic cups, and continental trophies like the UEFA Cup and Champions League. 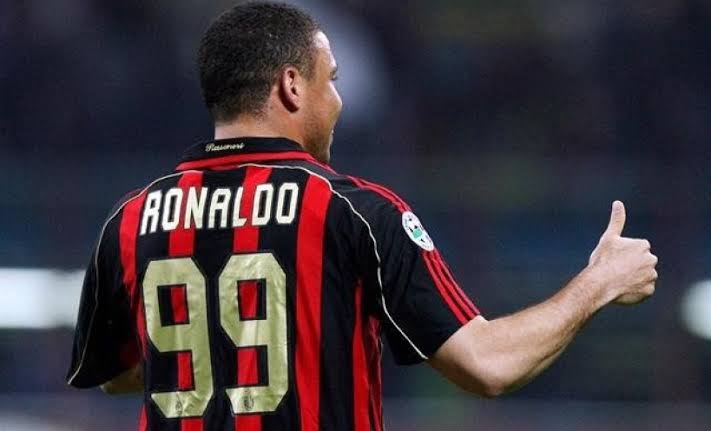 The Brazilian legend also wore the number 99 for some time when he featured for AC Milan. Ronaldo played for the Rossoneri between 2006-2008. During his time at the San Siro, the striker scored 9 goals from 20 league appearances. Ronaldo also sported the number 99 jersey when he moved to Corinthians in Brazil.

Interestingly, Ronaldo Fenomeno is one of the Ballon d’Or winners who never won the the Champions League.

Kalinic is a former Croatian international who was assigned the number 99 during his final season with Italian side Fiorentina. The 34-year-old striker played for the Florence-based side between 2015-2018 but spent the final year of his contract on loan to AC Milan.

Justin Kluivert is the son of former Dutch international footballer Patrick Kluivert. The young forward donned the number 99 jersey for AS Roma in the 2019/20 to 2020/21 seasons. 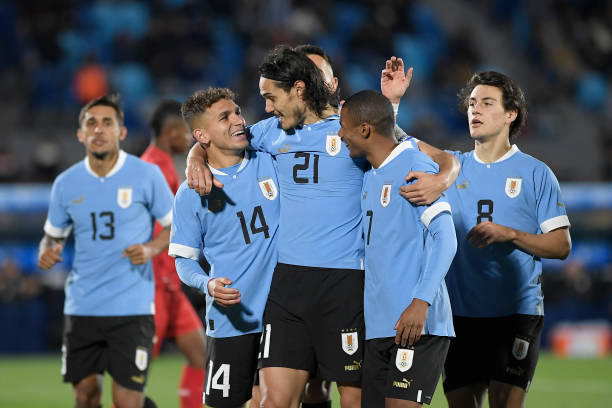 The 2022 FIFA World Cup in Qatar is fast approaching, with the tournament

Next
Top 10 Footballers With The Most Individual Awards 2022 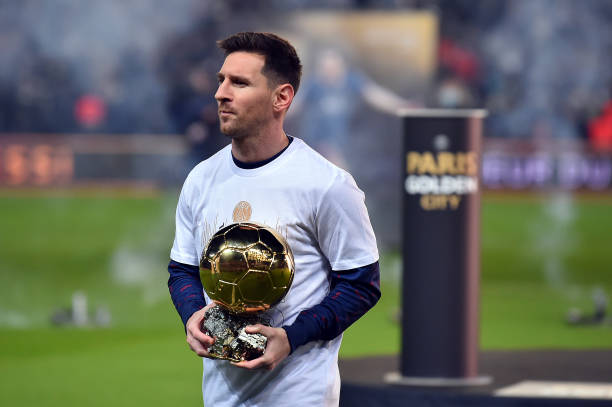