Wilfred Onyinye Ndidi is a 23-year-old Nigerian International football player. He currently plays for English Premier League side Leicester City FC. He features mainly as a defensive midfielder, who is known for his tackling ability, interceptions, and energetic play. 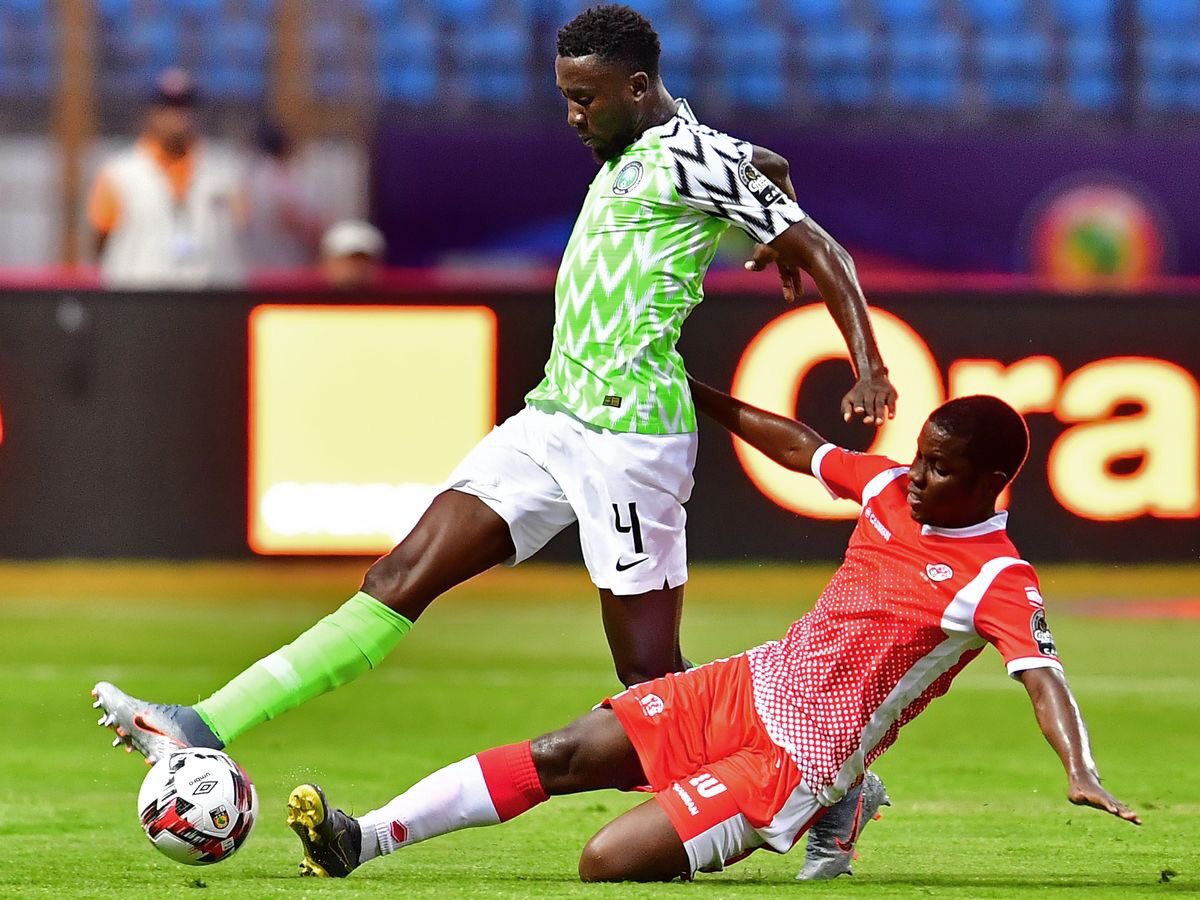 Wilfred first came into prominence when he was drafted into the U-17 national team squad the Golden Eaglets in 2012. He was later cut from the final selection of the junior squad that went on to win the U-17 World Cup in the United Arab Emirates the following year. Despite his omission, the young man’s eye-catching performances with the cadet team got noticed, and he was quickly drafted into the squad of the Nigerian under 20s for the World Cup hosted by Turkey in 2013. His impressive display at the U-20 World Cup caught the eye of senior national team selectors, and It didn’t take too long for Ndidi to earn his first cap for the Super Eagles. His debut came against the Democratic Republic of Congo on October 8th, 2015, which Nigeria lost 2-0.

Wilfred has featured prominently since the arrival of Coach Gernot Rohr in 2016. Under the German tactician, the Leicester City man has become a mainstay in the starting XI of the Super Eagles. Ndidi was at the heart of things during Nigeria’s successful Russia 2018 World Cup qualifying campaign and the World Cup proper. Wilfred has also won a bronze medal after helping guide the Super Eagles to a 3rd place finish at the 2019 African Cup of Nations in Egypt after a 6-year absence from the tournament. Ndidi has continued to feature significantly in Coach Rohr’s side and is undoubtedly one of his trusted lieutenants. 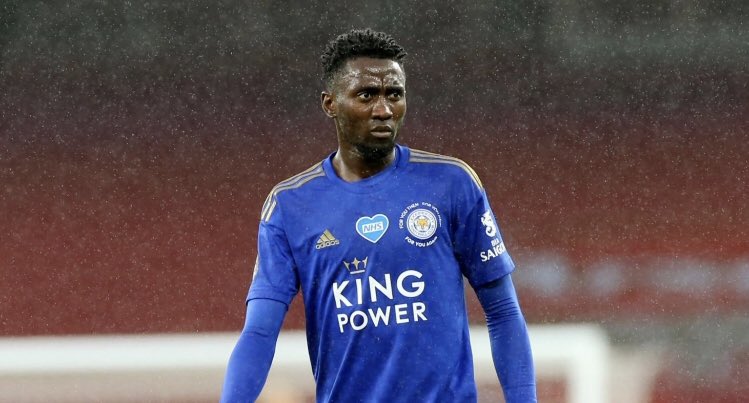 Wilfred started his football career with youth side Nath Boys Academy before crossing over to Europe joining Belgian top-flight club KRC Genk. He played his first senior professional game on January 31st, 2015, in his club’s 1-0 away loss to Royal Sporting Charleroi club. His impressive performances for Genk earned him a big-money move to the English Premier League in 2017 when he was signed by Leicester City as a replacement for N’golo Kante for a transfer fee of 17.6 million Euros. Wilfred has gone on to become a crucial member of the Leicester City team. His consistent tackling and interception numbers for the Foxes has earned him the reputation as being one of the best defensive midfielders in the world. Despite, his eye-catching performances in the English Premier League, Ndidi is still one of the most underrated footballers other the world.

Ndidi is currently studying for a degree in Business and Management at De Monfort University Leicester and happily married to Dinma Fortune. 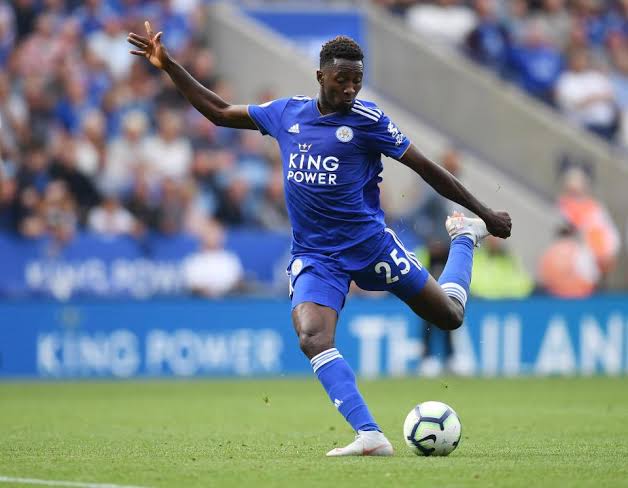 Wilfred Ndidi Salary and Net Worth

According to various sources, Wilfred Ndidi earns £75,000 weekly at Leicester City and an annual salary of £3,900,000. He is also said to have a net worth estimated to be about £4.8 million. 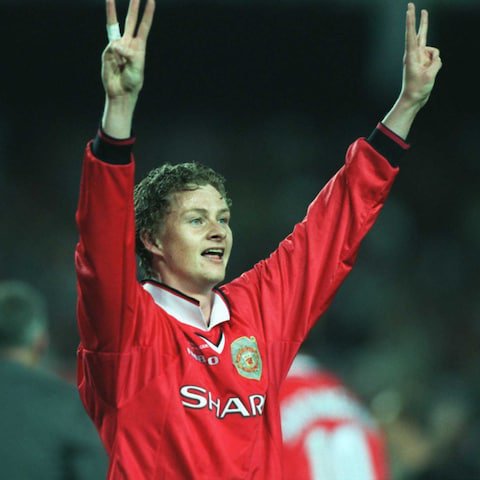 Norwegian players are becoming rarer in Premier League clubs, but there was a

Next
Joseph Aribo: Biography, Net Worth and Salary 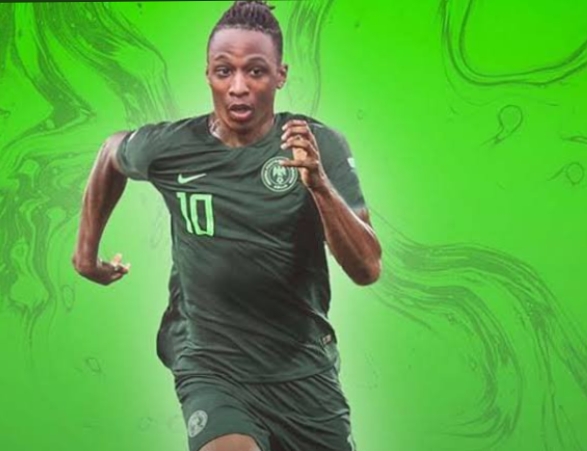 Joe Aribo has seen his stock risen this season