We are slowly approaching the resumption of the most prestigious league in the world – the Champions League, which was halted amid the coronavirus pandemic, and it was not clear yet, whether the tournament would continue. However, it will resume on the 7th of August but with a slightly different format – the teams from the quarterfinals will only play a single match between each other.

Throughout its history, the Champions League has seen a plethora of memorable moments. We have witnessed mesmerizing performances from individual players, astounding comebacks. In this article, we will go back and remember one of the most interesting episodes from the tournament.

Perhaps unsurprisingly, Barcelona was demolished in the first match of last 16 by 4:0. The formidable trio of Messi, Suarez, and Neymar were helpless against the magnificent defence of the French side. Little did anyone imagine, even the die-hard Barcelona supporters, that the team would be able to make a comeback, but our expectations failed short, and Barca delivered the greatest comeback in the history of the Champions League.

On the 88th minute of the match, the score was 3:1, which meant that Barcelona needed an additional 3 goals to progress in the next round. Following Neymar’s incredible free-kick and a penalty, Sergi Roberto scored the winner for Barcelona in the injury time. And Barca progressed in the quarterfinals. Even though in the previous 2 seasons Barcelona themselves suffered comebacks from Roma and Liverpool respectively, no team has been able to reduce the deficit of 4 goals.

It is widely accepted to be one of the greatest finals of all time. Manchester United were trailing 0:1 against Bayern, in a match which saw complete domination of the German side. Manchester did not really have a moment until the final minutes, and that is when the real show began.

Englishman Teddy Sheringham and Norwegian Ole Gunnar Solskjaer came as substitutes on the 67 and 81 minutes, respectively. And in the injury time, they were the ones who scored the winning goals. But it is Solskjaer, who delivered a finishing touch in the 93rd minute and helped his team win a title.

Even now, people in Norway remember this moment with great pride. It was their fellow citizen, who became the hero. And we can remember that Solskjaer was always known for his role from the bench – when you needed him, he could come out and turn everything upside down. This goal is widely remembered but was not necessarily commemorated in a suitable fashion. At the beginning of the 2000s, Norway was experiencing a big surge of digital services. Almost everything was starting to become accessible through the internet. Naturally, videos of the goal started appearing, but after rewatching it, people would immediately lose interest. So, the only people that immortalized the goal so-to-say were from Norway’s booming betting industry. This was a time when the current top odds websites in Norway were in their infancy, and finding national pride and implementing it on their platform was the ideal marketing tool. Naturally, Solskjaer’s goal is still being featured on these sites and sometimes used as a comparison bar for current players to beat if they could.

We have mentioned above what is thought to be one of the greatest finals of all time, and the number one contender for that title could be this game between Milan and Liverpool in 2005. Following the goals from Paolo Maldini and Hernan Crespo in the first half, Milan was beating the opponent 3:0. The match was thought to be decided after 45 minutes, but Liverpool players did not think so.

On the 54th minute, Liverpool’s skipper Steven Gerrard scored a revitalizing goal. Smicer and Alonso than added on the 56th and 60th minute. There were other memorable moments in the game, such as an incredible miss from Andriy Shevchenko in extra time. Ultimately, everything was decided in penalties where Jerzy Dudek pulled off an incredible save to deny Shevchenko and Liverpool clinched their fifth title in the history of the Champions League. In 2019 they added the 6th one, defeating Tottenham.

The Polish striker is undoubtedly one of the best players currently in the world. And he was a top-class player back in 2013 in Dortmund. In the semifinals against Jose Mourinho’s Real Madrid, Robert Lewandowski scored 4 goals in the first match, and Dortmund beat the Los Blancos 4:1.

Polish forward was simply outstanding on the field, and there was a feeling he was able to do whatever he wanted. In the second match, Real were close to the comeback, but they were unable to produce a miracle, and Lewandowski helped his team set up a German final against Bayern Munich, which the latter won thanks to Robben’s goal in the final minutes.

This match remains one of the most controversial ones in the tournament. Tom Øvrebø’s referring in the match was poor. But it is not the main reason we are remembering this match. In the first match, the score was 0:0. Following Michael Essien’s goal in the second one, Barca needed one goal to progress in the final. And Iniesta’s strike from outside the box was a pivotal moment. Keep in mind that Barca played with 10 men only, and they still managed to pull off the equalizer.

I have never seen a final in the history of the Champions League, where one team was so dominated by another. The incredible trio of Xavi, Busquets, and Iniesta, as well as Lionel Messi, were too much for the Red Devils. Sir Alex Ferguson himself declared that it was the greatest team he has ever faced. And it is hard not to agree with him. Manchester United were unable to produce any kind of attack against Barcelona. Even though they equalized, the result is deceiving and does not clearly reflect what was happening on the field. 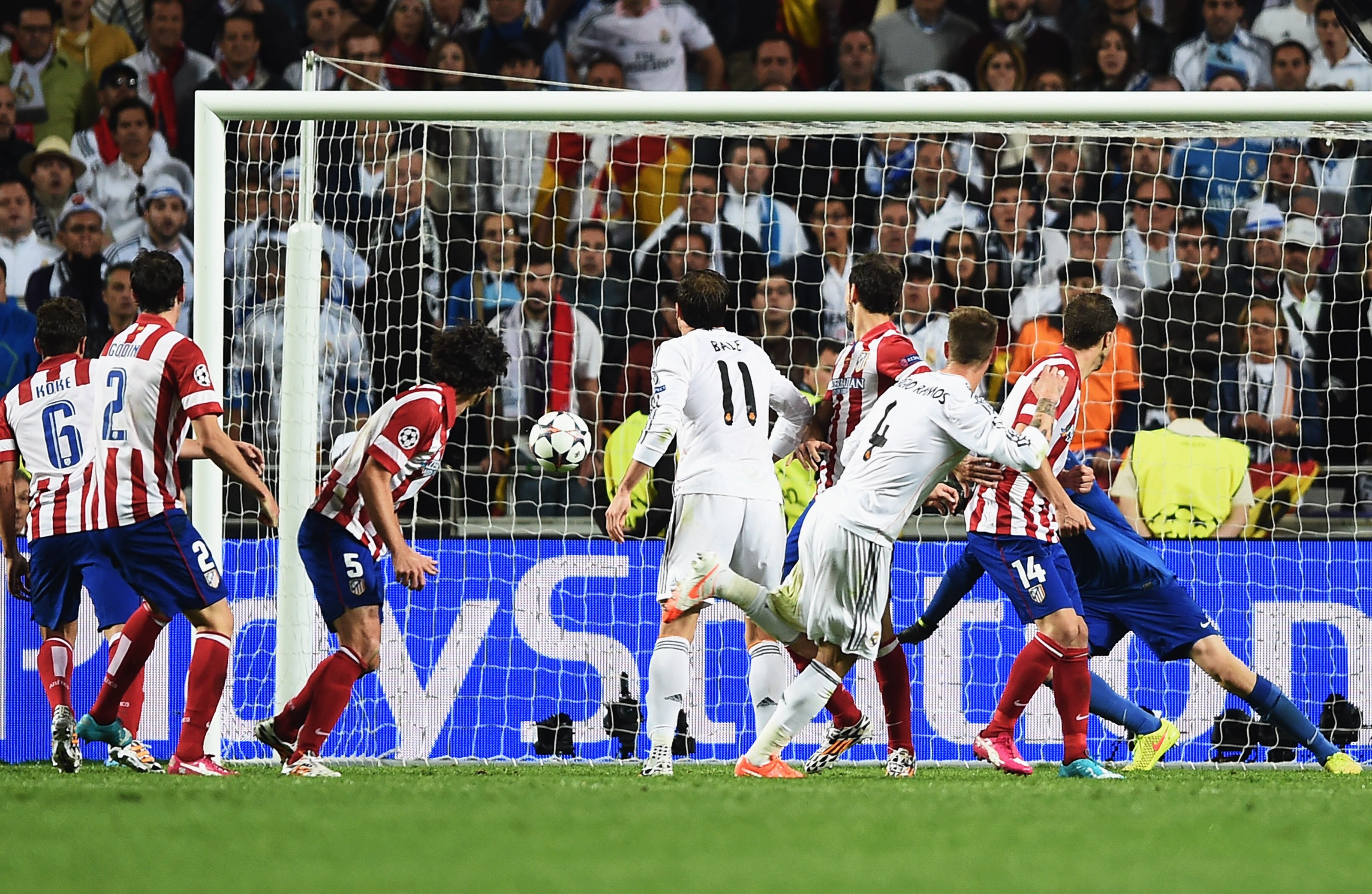 Real Madrid struggled a lot to win the 10th Champions League title. They were phenomenal throughout the 2013/2014 Champions League campaign and were favourites in the final against Atletico Madrid. The Los Blancos were trailing 1:0, and in the injury time, Ramos’ header forced the match to go into extra time. In my opinion, this was a decisive moment in Sergio Ramos’ career, and the Spanish player became a real captain and charismatic leader of the team. 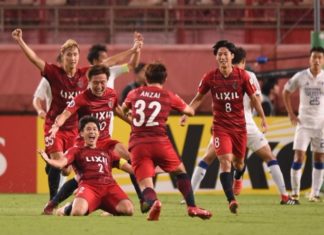 4 Football Clubs That Own Other Clubs