Shockwaves were sent across the football world on Sunday 18th April 2021, when some European elite clubs announced the forming of a new club competition which will be known as the European Super League or Super League.

According to rumours, the competition is expected to begin in August 2021.

In this article, TOP SOCCER BLOG looks at the likely implications of the Super League’s formation.

DESTRUCTION OF THE UEFA CHAMPIONS LEAGUE

With top clubs in Europe abandoning the Champions league for Super League, the Champions League will lose its prestige as European football’s premier competition. Although UEFA has quickly announced its plans to revamp the current UCL format by 2024, the absence of the top clubs will drastically reduce its viewership across the world.

Should the Super League become a reality, it will likely spell the end of the UEFA Champions League!.

The respective domestic leagues of the clubs involved in the Super League also will be severely affected. The leagues’ followership and viewership will significantly reduce. The revenues and other financial packages enjoyed by the League and the remaining clubs will also be hugely affected.

Although affected leagues have threatened to ban teams involved, such a decision will even exacerbate the problem.

Both FIFA and UEFA have threatened to ban players involved in the European Super League from representing their countries at World Cup and Euro tournaments. Should this happen, it will definitely reduce the quality and entertaining nature of both tournaments as major top players will be affected by such bans.

The major reason for the formation of the Super League by the clubs involved is the massive financial rewards it promises. The “founding clubs” are expected to receive £290 million each for joining. There is also the potential of the massive revenues that will continue to be generated subsequently. This will create a huge financial gap between those clubs and others, giving them an advantage over non-participating clubs in the transfer market, during negotiations, and player attraction.

Due to the low revenues that will potentially be generated by clubs that are outside the Super League, some clubs might even fold up! 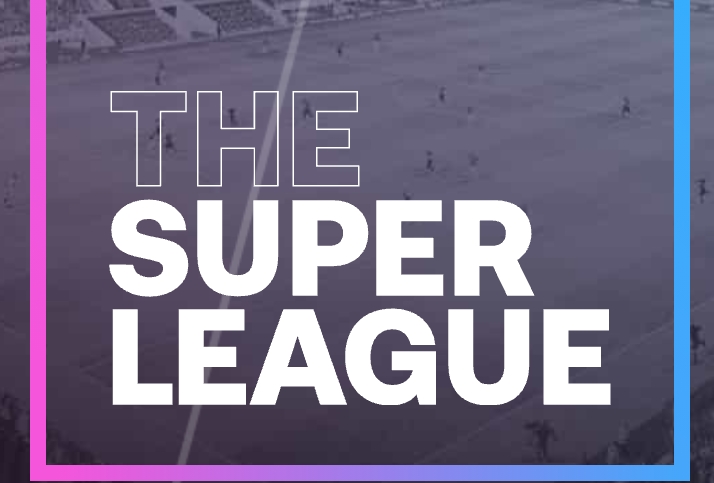 Since the announcement of the Super League on Sunday, fans have expressed their displeasure at the formation of the new competition with fears that unbalanced competition between all clubs, the huge financial gap, less competitive leagues, weak UEFA Champions league, absence of the best players in the world from major tournaments like Euros and the World Cup among other issues, will make football lose its culture, spontaneity, legacy, essence, and competitiveness.

Should the elite clubs eventually break away to form their own distinct league (The Super League), young players from their academies will have it much more difficult to launch their careers as it will no longer be possible for them to go out on loan to prove themselves as bans/restrictions will definitely be put in place by different football regulatory bodies and leagues to isolate the Super League.

2021 UEFA CHAMPIONS LEAGUE AND EUROPA LEAGUE MIGHT BE CANCELED

The ongoing 2021 Champions league might even be affected
as three of the Super League, “founding clubs” (Chelsea, Manchester City, and Real Madrid) who are already in the semi-finals might be disqualified, Arsenal and Manchester United might also get disqualified from the Europa League semi-finals.

Football fans around the world are hopeful that a solution will be found by the clubs involved in the Super League, FIFA, UEFA, and other stakeholders around the world to prevent the round leather game from losing its entertaining appeal. 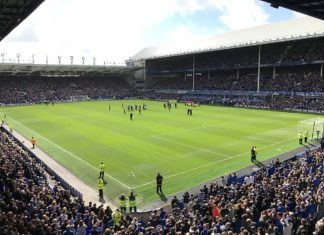