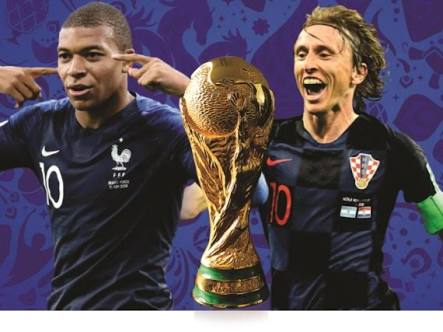 France and Croatia will compete for international football’s greatest honour when they meet at the Luzhniki stadium in Sunday’s world cup final.

Les Bleus are aiming to bring what they previously won in 1998, having lost 2006 final on penalties against Italy. Before the 2018 FIFA World Cup kicked-off, France were many people’s favourites to reach the final but who would have guessed they would be playing Croatia at the Luzhniki Stadium in Moscow?

Croatia finished top of Group D with three wins from three against Nigeria, Argentina and Iceland. Then in the knockout stages they beat Denmark and host Russia on penalties followed by extra-time victory against England in the Semifinals captained by star midfielder Luka Modric, a contender for the golden ball award, Croatia has made history by reaching they are first ever FIFA World Cup Final. Now they aim to go one step further and take the trophy home, with a population of four million they have been called “little Croatia”, but head coach Zlatko Dalic and his players have a big belief that they can defy the odds and beat France.

Dalic, who took over the team in October 2017, said: “it’s a great effort. I’m not afraid of what’s going to happen on Sunday. We will be ready; you play the world cup final once in a lifetime
The two best teams are in the final. This will be the toughest game and opponent for us. France is very dangerous in the counter-attack, he added. I was a great optimist throughout this tournament, and my players now believe more than me.”
Les Bleus midfielder Paul Pogba acknowledges the achievement of the 1998 team, but he is aiming for his world cup “star” on the French shirt. Quoted by sky sports, Pogba said “Croatia do not have stars they want one. They have done very well, and they want the victory like us, but I do not have a star, it’s on the shirt, but I did not win it. We want to go looking for it like all players. It will be a world cup final, a great match, difficult.”

Pogba will come up against Luka Modric in midfield on Sunday, so do France have any tactics to stop the Croatian Playmaker? He added “I don’t think there will be a plan for Modric. There will be one for everyone.

France lost the 2016 European championship final against Portugal and head coach Didier Deschamps wants to banish the ghosts of that defeat. He said “we have given ourselves this huge privilege of reaching the final of the world cup and I was there two years ago, it was so painful. Deschamps was the 1998 world cup winning captain, but that experience will have no bearing on Sunday’s finals he said “I never mention my own history. They know it, some of them were not born but they have seen pictures. That’s it; it belongs to a lot of French people who lived through it. 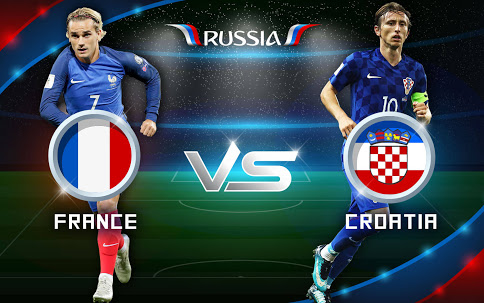 Croatia star Ivan Perisic is doubt on Sunday’s final because of a thigh injury. Perisic Scored in the 2-1 semifinal win against England

How the teams could line up at the Luzhniki Stadium

France has played Croatia five times and has won three, drawn two and lost none. 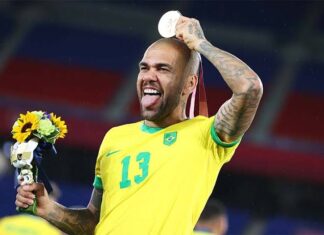 Collins Nwokolo - October 26, 2021
0
The world of football has witnessed many players who have stamped their name on the sand of the game. Some names still ring a...

8 Football Players Who Never Get Injured 2022