The excitement of the 2017-2018 Champions League has only just begun, eight teams have successfully made it to the quarter-final of the prestigious European tournament. The round of 16 was full of enthralling performances, which saw Lionel Messi break records, eliminate Chelsea, and Cristiano Ronaldo dismantle Paris St. Germain. Other fixtures also produced interesting games too. However, we are now in the quarter finals and the draws has been made. Today I will be giving you our UEFA Champions league quarter finals draw analysis. A tie by tie analysis of each draw will be written below, and our verdict of who will probably quality will also be given. Please read, analyze and enjoy.

1. Barcelona vs AS Roma 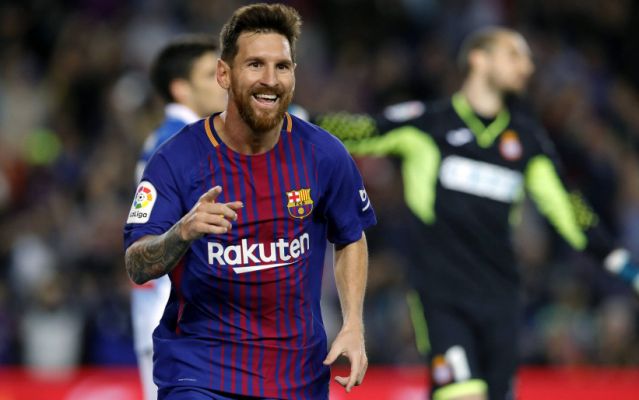 This tie is an interesting one. Barcelona are a team in strong form, they have used their 4-4-2 formation to very good use. They might not be good as the 2015 set, but they are solid and defend well. AS Roma are a good team too, however, it was easily predicted that they would scale over Shaktar Donetsk in the round of 16. Both teams have met 4 previous times in the UEFA Champions League.
Barcelona and Roma have won one apiece and shared 2 draws.
Their most recent meeting was in the 2015/16 group stages, where Barcelona won 6-1 in the Camp Nou with Lionel Messi and Luis Suárez both scoring twice. Barcelona are unbeaten in the Camp Nou in the Champions League and have gone 12 matches unbeaten against Italian sides at the Camp Nou. This means that AS Roma will have to get a good win at home, if they are go scale through this round. 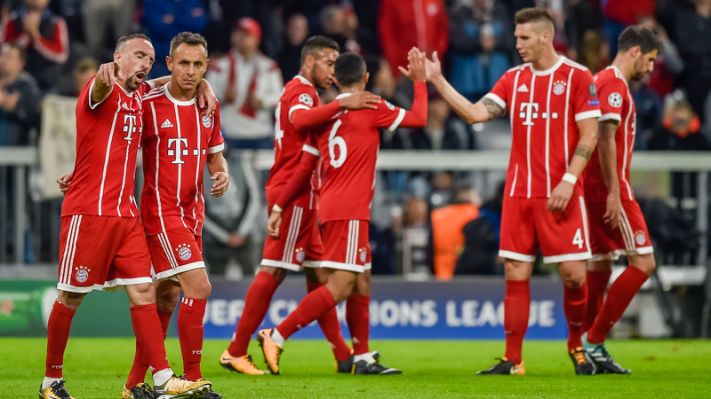 Who thought that Sevilla would eliminate Manchester United at the Old Trafford? I didn’t. Bayern Munich are a rejuvenated team under Jupp Heyneckes as they have won all their Champions League games under him. Bayern will be going to that game to attack and score massively. On other hand, Sevilla have conceded a lot under Montella, and might concede in this fixture. This game will be interesting because both teams have never met before in UEFA competition. Sevilla have fared very well against German opposition. They have never lost at home to visitors from Germany winning 7 and drawing 4. Bayern are a formidable team, with a strong defense and amazing attack. The damage might be done at the Allianz Arena.

Last season’s finalist meet again in the quarter finals of the UEFA Champions League. Not much has changed of both teams from last year and now. Real Madrid defeated PSG with an ease that no one expected. Juventus, on the other hand, scaled through Tottenham in a not too convincing, but memorable fashion. Cristiano Ronaldo will be poised for this game, he has scored seven goals in five matches against Juventus. Even though last season’s final ended with Real Madrid winning emphatically, remember that they defeated Madrid in their 2014/15 semi-final, and this was a two-legged tie, not like the final.
This match will be definitely one to watch.

This match between two of England’s powerhouses is definitely going to be exciting and full of goals. Liverpool are the only team to have beaten Manchester City in the English Premier League. Both teams are playing similar type of football. They both like pressing high up the pitch, are heavily focused on attack and love keeping possession. Liverpool will sit deep and defend more when away, relying on counter attacks.
Manchester City are a superior team, but they weaknesses were shown against Liverpool and against Basel. However, they are much more experienced than Liverpool in the Champions League.

So, I hoped you enjoyed my UEFA Champions League quarter final draw analysis. Which teams do you think will scale through? Let me know in the comment box.
Please share this to all your friends. 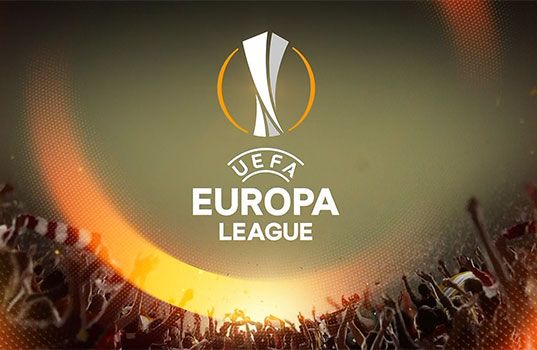 The 2017/2018 Europa League season has been tremendous so far, and it promises

Next
Top 5 Best Football Commentators In The World 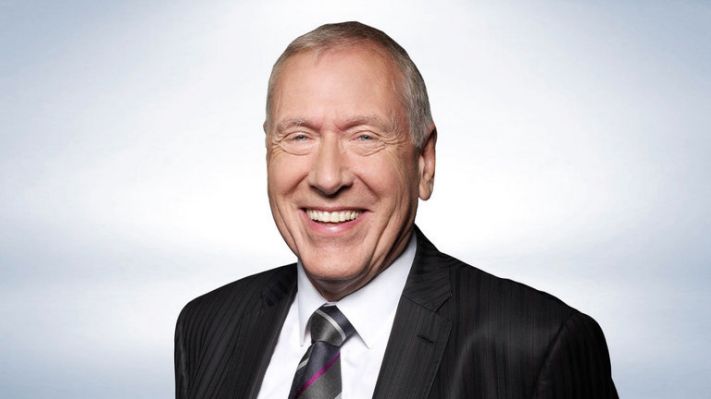