Held every four years, the Olympic games is the main sporting competition many participating countries look up to, because it offers a variety of different sports, from gymnastics to athletics, soccer to badminton, whatever you wish to see, the Olympic games got it.

Reserved especially for men until recently, women as well now get the chance to participate in the Olympic soccer game.

Though recognised by the football governing body and FIFA, the game has its own set of rules, mensuration, and, funnily enough, its duration.

How similar this is to the normal soccer game is what this article would do well to cover.

First off, we start with the soccer rules: 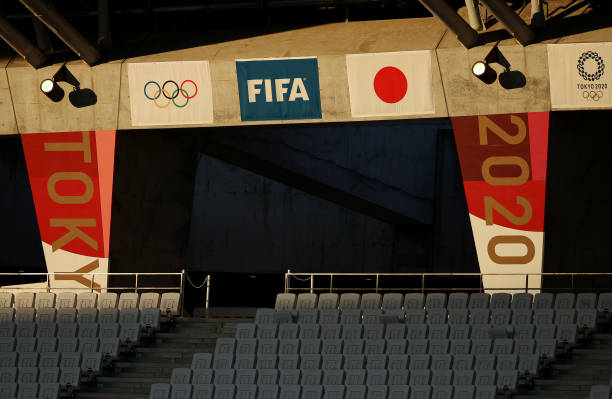 The Olympics soccer rules tend to take a slightly different approach than most regular soccer competitions in terms of age and other few things. These include:

The mode of admittance

It usually starts with countries playing at their regional tournament and the top three from each tournament qualifying for a spot in the Olympic Soccer.

Upon successful completion and landing among the top three in their regional league, these countries are then selected at random and placed in groups where they get to compete against qualifiers of other leagues in the Olympic games.

For the upcoming Men’s 2024 Olympic soccer games in France, the number of qualification slots allocated to each continent is:

For the upcoming Women’s 2024 Olympic soccer games in France, the number of qualification slots allocated to each continent is:

In both the men’s and women’s summer Olympic soccer tournaments, the group stage consists of a round-robin matches before the knockout stage.

The soccer teams are placed into groups of 4 teams, and each team play other teams in its group once. Teams earn 3 points when they win, 1 point when they draw, and 0 points when they lose. The top two teams in each group (and the top two third-place finishers, in the women’s tournament) advance to the knockout stage.

Unlike most knock-out stages regarding football competition following home and away elimination, an Olympic soccer game just features a single elimination.

Be it a quarter-final or semi-final, single elimination is what determines who wins the bronze, silver, or medal in the game of Olympic soccer.

The start of the game would have three teams from an initial six in different groups that had the required points to progress to the quarter-final and semi-final simultaneously.

As stated earlier, one sure difference between a regular soccer competition and Olympic soccer is in its age restriction for most players in any country participating.

The requirement to play in any Olympic soccer is that players must be at least under 23, although stated the participating countries are only allowed to have only three players that are above the stated age.

Another thing to note is that top players of countries participating in the Olympics can choose to either represent their country or go on to play in the standard football league they’re playing in.

Unlike the World Cup, where top players are usually called home to represent their country.

Host Country automatically qualifies to play In the game

Think of this as a home advantage. The home side, unlike normal soccer games, has its host members automatically qualifying for the soccer game.

This reason is that the host country gets to enjoy some home advantage that could somewhat lead to their success in performing.

Aside from that, they get the opportunity of having a boosted morale and as a way of expressing gratitude to the organizers for offering their country for the event.

In 2020, Japan featured in the Olympics soccer game as a result of this clause.

While these are just a few rules guiding the Olympic soccer game, this is not to state that as technology advances, they would not be a modification of the rules.

It would interest you to know that previously, the use of VAR was somewhat limited to just standard soccer games, but recent Olympic soccer games have also employed the technology.

The next sub-heading would expatiate on the field size specifications for Olympics Soccer games:

As with normal soccer games, the field size ranging from width, length, and breadth tends to be the same.

The Olympic soccer is played on a rectangular-shaped field that measures in length and breadth of 105 m by 68 m in it overall.

The goal area is a rectangular 6-yard by 29-yard wide size, and within this point is where goalies roam.

The penalty box is 18 yards in length from the goal box and has a 44-yard wide area.

The midfield measures roughly 5 yards from the center on most size 5A pitches.

The grass length is usually within 25mm-30mm and cut at any angle from a different side. This is to ensure a proper view for the lineman spotting an offside.

The grass types heavily depend on the weather conditions of the place.

The cooler region uses the ryegrass, and some warm regions use Bermuda or Zoysia turf.

How long does an Olympic soccer match last?

There is not much difference between the duration of an Olympic soccer game and a standard soccer game.

Olympic soccer games last for 90 minutes, split into 45 minutes of the first and second half.

Should the game proceed without any goal or winner, the extra time would last for 30 minutes with 15 minutes on both halves which upon no goal could proceed to a penalty shootout.

Only under very severe weather conditions can the match be stopped abruptly, and a refix would be announced. Until then, the game lasts a total of 90 minutes, the same way as would a standard football game.

Since its inception in 1800 in Athens, the game has not only fostered world unity but has increased in its scope of the kind of sport that is added to every feature.

Soccer, for many, is usually at the top list of spectators’ favorite games and has witnessed so much improvement, from women’s inclusion to having young stars show their talent. Thanks to the introduction of the under 23 rules.

Although many factors have tried to see the demise of this beloved once-in-a-blue-moon event, just recently, the year 2020 had the world a tiptoe on its holding due to the Covid-19 pandemic.

Regardless, the game moves on and promises to be more interesting in the coming years. 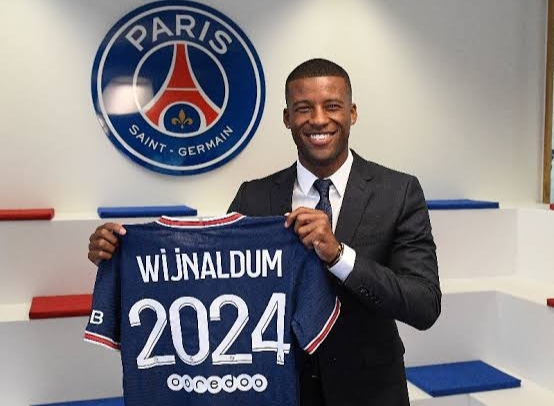 Next
Can England Win The 2022 FIFA World Cup? 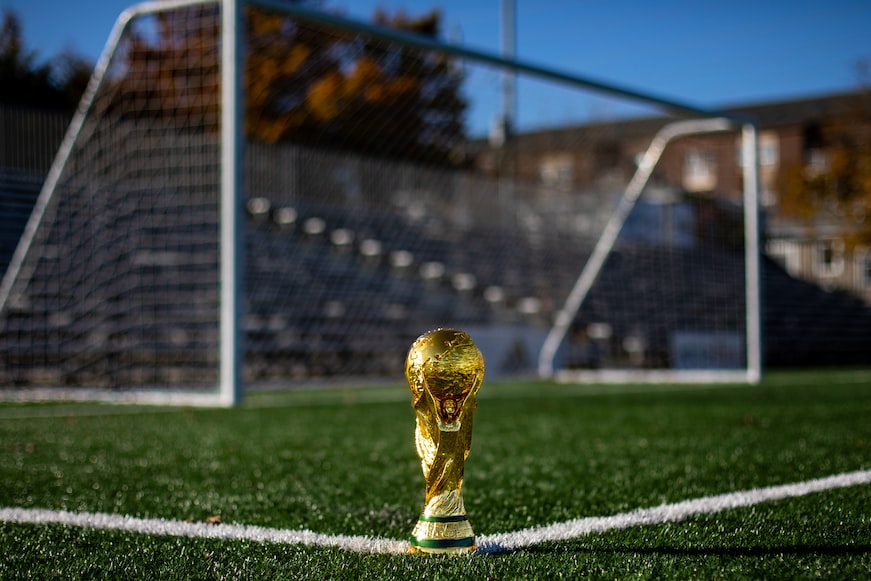 When people talk about the upcoming 2022 World Cup in Qatar, Brazil and