In recent decades, some football clubs have enjoyed financial backing from extremely wealthy owners, and the richest among such clubs are those owned by Royal families.

Arab Royal families from the Middle East are showing more and more interest in investing in European football clubs.

As a result, they tend to sponsor the rise of those teams by splashing millions to sign the best players who will improve the team’s performance and help them contend for titles.

The Saudi-backed takeover of English Premier League side Newcastle United made the club the wealthiest in the world.

In this article, TOP SOCCER BLOG brings you the major football clubs owned by royal families.

Sheikh Mansour is the deputy prime minister of the United Arab Emirates, minister of presidential affairs, and member of the ruling family of Abu Dhabi.

He is the brother of the current President of the UAE, Mohamed bin Zayed Al Nahyan and is married to one of the daughters of Mohammed bin Rashid Al Maktoum, the ruler of Dubai.

When he bought City in September 2008, the club had just finished 9th in the Premier League and had been without silverware for decades.

The club was purchased for €80 million by the group.

Nasser Al-Khelaifi (chairman of Qatar Sports Investments) was appointed as President, and the club’s fortunes have significantly changed since.

The initial move made by the club was to get some of the top players in the world, signing the likes of Zlatan Ibrahimovic, Thiago Silva, Cavani, and David Luiz.

PSG stunned the world in 2017 when it paid a stunning €222 million to Barcelona for Brazilian superstar Neymar.

Thereafter, it signed Kylian Mbappe and went further last summer by bringing in Lionel Messi on a free transfer from Barcelona.

Spanish second division side Malaga is owned by Qatari businessman Abdullah Al Thani. He is from the Qatari ruling family and a distant relative of Qatar’s previous ruler Sheikh Hamad.

As a result, the club improved considerably and finished 4th in La Liga in the 2011/12 season.

And for the first time in its history, the club qualified for the UEFA Champions League. It performed beyond expectations in Europe’s premier club football tournament — coming close to reaching the semi-finals. 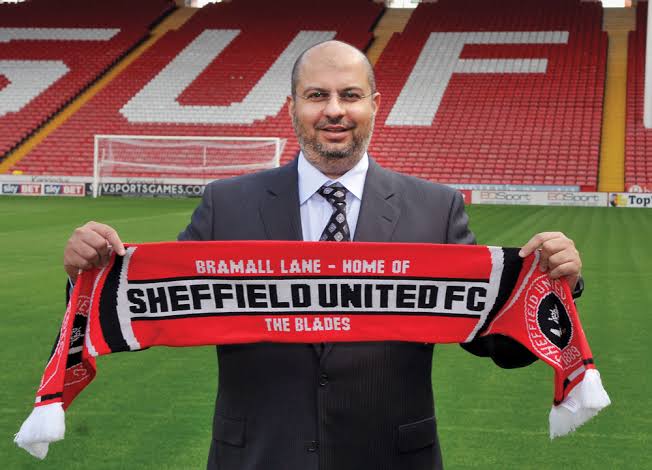 Prince Abdullah bought a 50% stake in Sheffield United in 2013. In 2020, after a long court battle with co-chairman Kevin McCabe, he assumed 100% control of the club.

While Prince Abdullah is a member of the Saudi royal family, he bought the club with his own money and is not affiliated with the Saudi sovereign wealth fund. 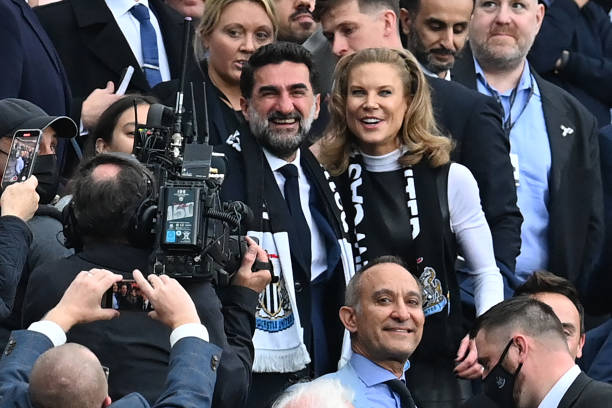 In 2021, Newcastle United got purchased by the Saudi Public Investment Fund (PIF) — which is chaired by Saudi Crown Prince Mohammed Bin Salman.

Saudi Arabia would own almost 80% of Newcastle United under the terms of the agreement.

The Saudi takeover instantly made Newcastle United the wealthiest football club in the world.

Spanish third division side Cultural Leonesa is owned by the Qatar royal family.

Qatar purchased the club in 2015 through its Aspire Academy and appointed Mohd Khalifa Al Suwadi as President.

The Qatari takeover prevented Cultural Leonesa from being dissolved after it went bankrupt.

Shabab Al-Ahli is an Emirati football club based in Dubai. It is one of the most successful clubs in the UAE.

The club is owned by the Crown Prince of Dubai, Hamdan bin Mohammed Al Maktoum.

It is one of the most successful clubs in the UAE, with 7 UAE Pro League titles and one AFC Champions League trophy.

Prev
American Players Who Have Played For Manchester United 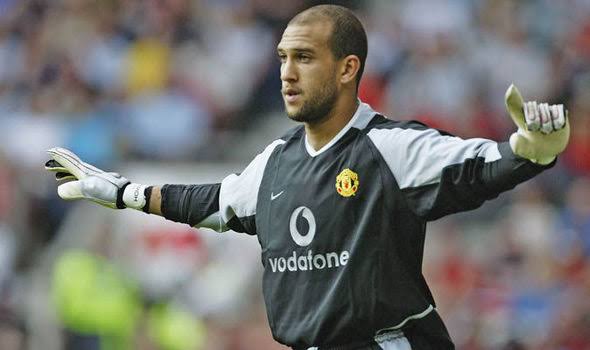 Next
10 Best Two-footed Footballers In The World 2022 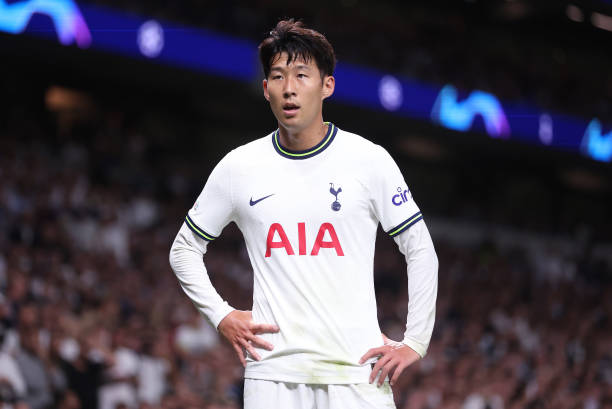 10 Best Two-footed Footballers In The World 2022

While there are plenty of skills most football players can boast of, only a few