We are all used to the fact that British players outside the Premier League is a rarity. Too attractive – and familiar – this league. However, history knows many examples of how local stars tried themselves in other leagues. David Beckham, Gary Lineker, Steve McManaman and Michael Owen all played abroad, and now every year English names are becoming less and less rare in Germany, Italy, and other countries.

Only this season, six players left England, and many of them showed their best.

Do you remember Joe Ledley? This Welsh midfielder vividly stood for Crystal Palace. In addition to his hard tackle, you could remember a magnificent beard, clearly copied from the Vikings series.

In 2017, Ledley quietly disappeared, moving to the Championship, and then to Australia this year. The reason is “after the end of my career I don’t want to regret that I did not play abroad” – he said. Before the pandemic, Ledley entered the field three times as part of the Newcastle United Jets. At the McDonald Jones Stadium, he reunited with former teammate Carl Robinson, the team’s head coach.

Ademola Lookman was in Leipzig in 2018, first on loan from Everton, and then he signed a permanent deal. Here he was impressive, scoring five goals and making four assists in 11 matches. After such a performance, Everton tried to get his player back, but he no longer wanted to return to the previous team.

This season, Lukman entered the field only 11 times, not being noted for any useful actions – there is too much competition in the club.

Having declared himself loudly at Chelsea, Ethan Ampadu went to RB Leipzig to gain experience. Here he also spent more time on the bench, having played only 277 minutes. Most often, we could see him in the Champions League. He is however considered to be a bright prospect, and could one day become one of the best defenders in the Bundesliga.


The Welshman finds it too difficult to compete with Lucas Klostermann and Dayot Upamecano in defense. He never even got into the squad for the match after the return of football in Germany.

Being one of the most popular and talented players in Wales, Ampadu is considered to be a future stalwart for the national team. Ryan Giggs definitely has a positive attitude towards the 19-years-old, who is already mature for his age. At the age of 19, he already played 13 matches for Wales. In addition, he also became a popular option in the gambling industry inside and outside of Great Britain, where particular casino companies offer specific bets on him. In addition, supposedly there were rumors that he was also offered to promote live roulette for real money in Wales, but as it was found out after he did not participate in anything remotely related to it.

For a long time, Sturridge remained an outcast of Liverpool, until at last, he decided to move to Trabzonspor. For the Reds, the Englishman scored 68 goals in 160 matches.

In Turkey, Sturridge spent a good season, scoring seven goals in 15 games. Unfortunately, in March, he got a four-month suspension from football in connection with a violation of betting rules – and this in addition to a 150 thousand pounds fine. Now the Englishman is left without a club – and with a seriously damaged reputation. 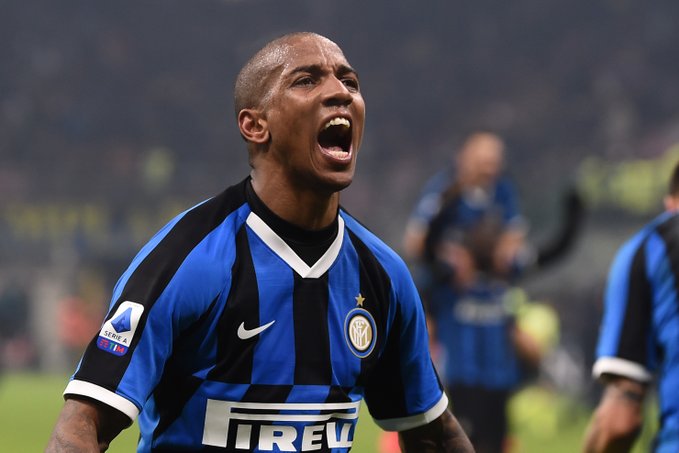 Once irreplaceable at Manchester United, Ashley Young became an unpopular figure on Old Trafford. So when Inter began to express interest in him, the ex-captain of the Red Devils immediately agreed.

In Milan, he played out his every game to the end, and immediately became an important figure in the squad of Antonio Conte. He even made an assist in his debut match, and then he scored against Lazio itself.

Aaron Ramsey said goodbye to Arsenal 11 years later, and now he is a Juventus player. Unfortunately, in the Italian team, he never became a star. For the most part, we should blame injuries.

However, Sarri knows how to get a better game from the Welshman, and in recent matches before the break showed that the midfielder has a future in Italy.

Last season, Kieran Trippier decided to say goodbye to Tottenham, who was disappointed with the game of the defender, because he made mistakes too often. As a result, the Englishman moved to Atletico, which cost 20 million pounds. So he became the first British in the camp of the Spanish team in 95 years.

Trippier’s debut began with an assist and continued with a series of strong performances. He has so far taken part in 19 matches, and only a groin injury prevented him from playing more often.

Like Ashley Young, Smalling was an important player for Manchester United, but here they stopped believing in him. For this reason, he was sent to Roma, where he became one of the best players of this season – to the great surprise of Ole Gunnar Solskjær, who was sure that he got rid of the player. Smalling has been in impressive form since he joined AS Roma, and has risen to become one of the best defenders in Serie A.


Smalling has 28 matches, and everything is at the highest level. The defender was not only reliable but even twice hit the opponent’s goal. 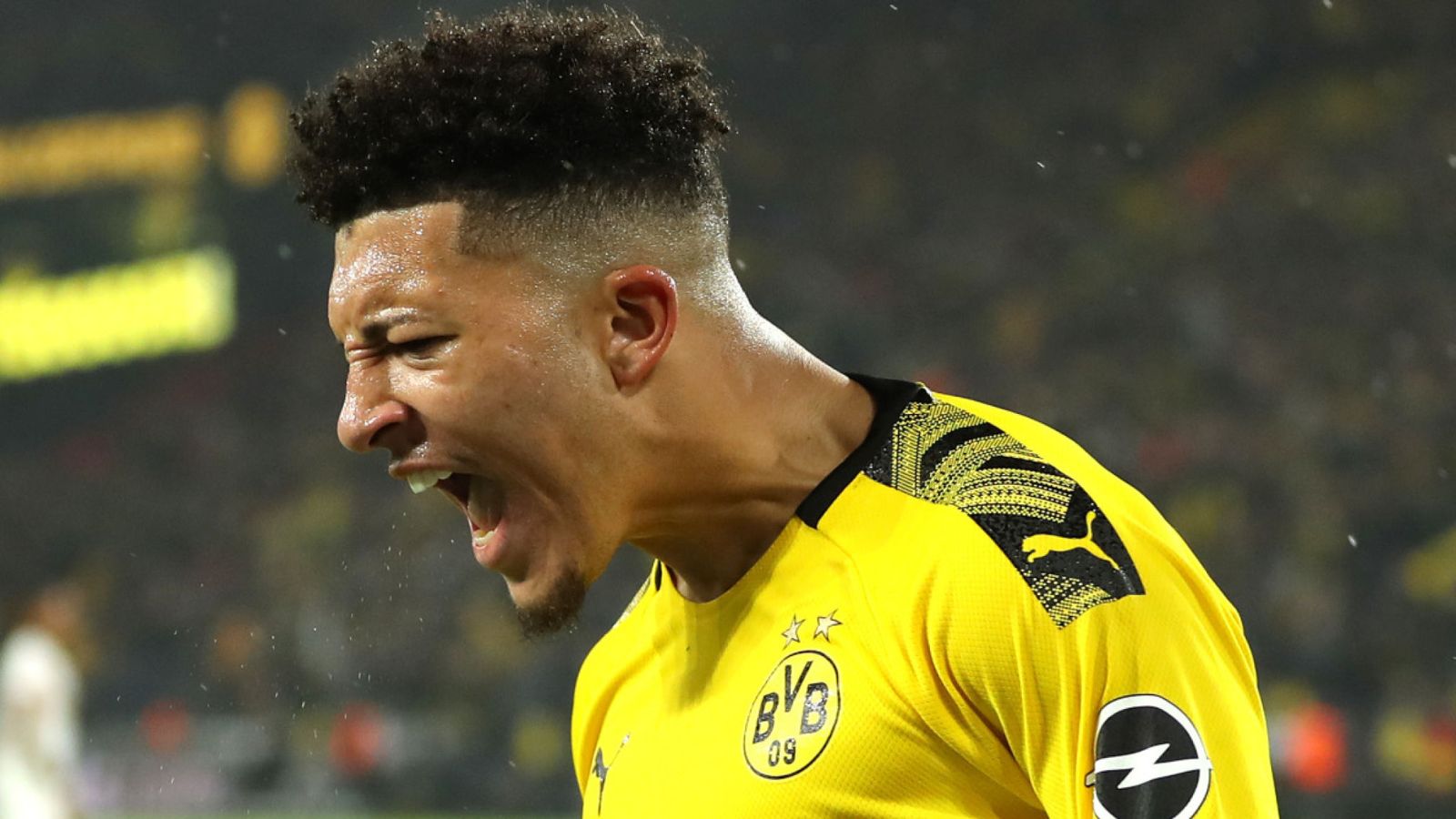 20-year-old Sancho moved to Borussia in 2017, and in 2018 there was a breakthrough. From that moment he became only stronger and brighter, and now he is one of the most powerful football players in Germany and in general Europe.

In 84 matches, Sancho took part in 72 goals – only Messi and Lewandowski were better. He has already broken many records, and top clubs are already awaiting him.

Gareth Bale left Tottenham for Real back in 2013, and since then, he has played in 249 matches for Los Blancos. He took part in 172 goals and won numerous trophies.

The Welshman is a great master to score in the finals, but he very often gets injured, and coach Zinedine Zidane does not really favour him. A 30-year-old winger could have ended up in China last summer, but the deal fell through.

Prev
The Best Soccer Teams in the World 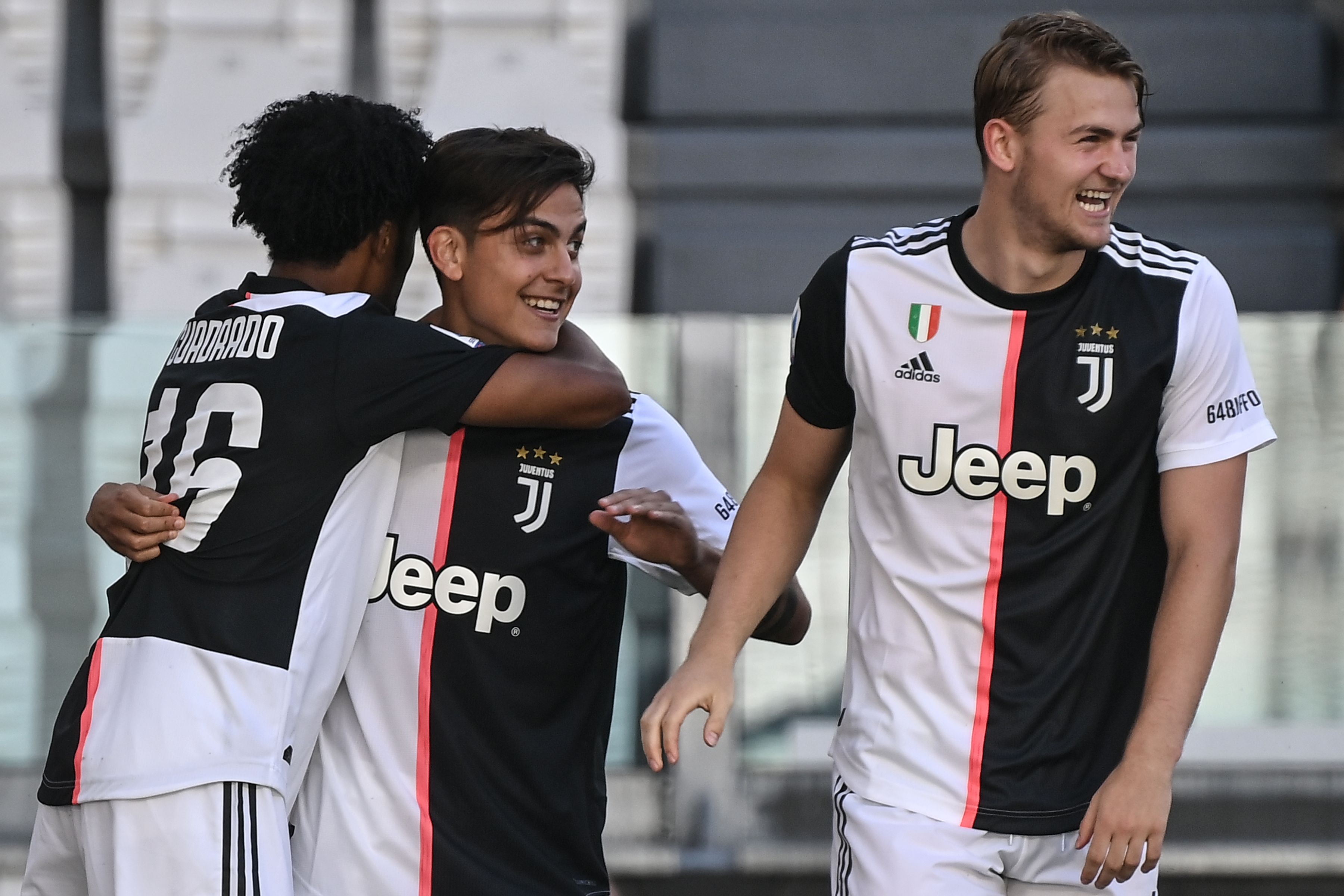 Next
5 Defenders Who Can Strengthen Manchester City’s Defense 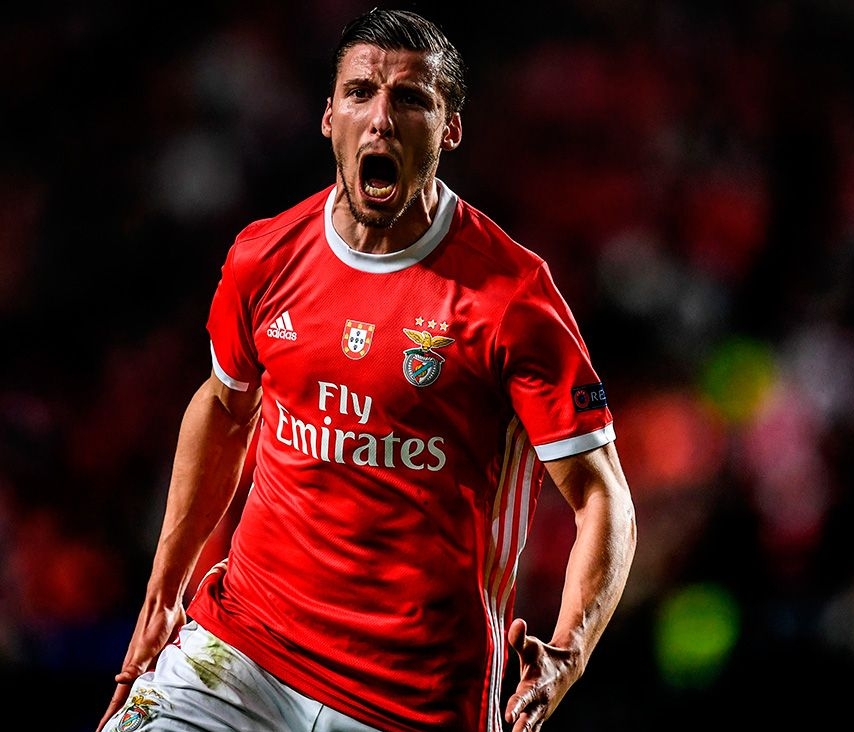