If you are asked to mention the Five best football players in Morocco in 2022, and you are stuck on Achraf Hakimi and Hakim Ziyech, come closer. Let’s help you complete the list.

As the 2022 FIFA World Cup comes closer, eyes are on Africa, and it’s five representatives with expectations on what they can do in Qatar.

One of them is Morocco, and they would hope to move into the quarterfinals stages of the FIFA World Cup to emulate the likes of Ghana, Cameroon, and Senegal.

The North African have participated in the FIFA World Cup six times, and will be bringing the best footballers in Morocco to the 2022 World Cup in Qatar.

These are the five best Morocco football players in 2022 who could be crucial to their World Cup success in Qatar.

Morocco’s first-choice goalkeeper had an outstanding finish to the last season, winning the Zamora Trophy, having emerged as the goalkeeper that conceded the lowest goal to games ratio in La Liga.

The Sevilla is obviously one of the best goalkeepers in La Liga.

His saves ratio remains impressive in La Liga with Sevilla, and he had experience from the last World Cup in 2018. The 31-year-old has 43 caps for the Atlas Lions.


The Wizard, as he’s fondly called, hasn’t enchanted the Premier League this season, but he remains a crucial player in Morocco’s plans at the World Cup.

Admittedly, he still has some ironings with the National Team handlers, but with recent updates, the Moroccan FA are trying to sort things out with the Blues forward before the World Cup.

Having initially retired from national team duty in February 2022 but rescinded his decision to return in a friendly in September against Chile.

With 17 goals in just 40 appearances for Morocco since 2015, there’s no doubt he’s a needed addition to the World Cup squad.

Hakimi may be a right-wingback, but he seems to be instrumental both in the attack and the defense.

The PSG star is already past fifty appearances for Morocco on the international scene.

Achraf contributed ten goals last season in the Ligue one and has already done three this season, scoring two and assisting one.

His speed Is one essential asset, but the biggest is his dead-ball ability scoring two at the AFCON in January.

Morocco will be confident, knowing the have one of the best wingbacks in the world — Achraf Hakimi — in their team.

Sofyan Amrabat made his national team debut in 2017 when he chose to represent Morocco instead of the Netherlands.

Since then, he has managed to remain a vital member of the Atlas Lions team making 38 appearances.

He joined Fiorentina in 2020, and as a midfielder, Sofyan may not be a source of goals, but he can be an inspiration for one and prevent opposition by breaking up play.

Boufal will be another source for Morocco at the World Cup this year, and it’s not a strange choice as the left-winger has been quite impressive for his Ligue 1 side this season.

With Angers’, he’s managed three goals and three assists so far in 11 Ligue 1 games and seems to be on the road to bettering his eight goals and four assists from 29 games from last season.

He scored three goals at the 2022 CAF Africa Cup of Nations, although the team got eliminated by Egypt in the quarterfinals.

For those who don’t know, Sofiane Boufal is one of the best dribblers in football. 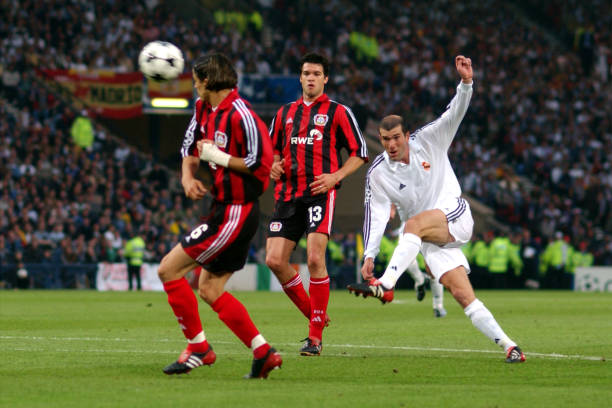 Next
5 Best Football Players In Cameroon in 2022 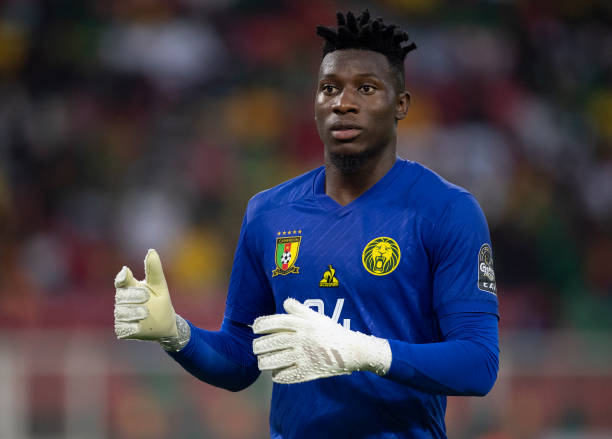