He’s the second most expensive signing in history, he’s the man Barcelona has been waiting for, he’s Ousmane Dembele.
Although there are conflicting reports on the transfer amount for Barcelona’s new signing, Dembele, it is believed to be in the region of £138 million.
Enough of the money talk, here are some amazing facts about Ousmane Dembele.

1. Ousmane Dembele is eligible to play for 4 countries. Dembélé’s mother is of Mauritanian and Senegalese descent, while his father is hails from Mali. He, however, chose to represent France.

2. His debut goal for Rennes first team came one the 22nd of November 2015. It was against Bordeaux, and the game ended in a 2–2 draw at Roazhon park. 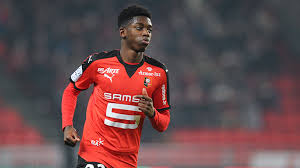 3. He got his first ever hat-trick in a 4–1 victory over Nantes in the Derby Breton. Ousmane Dembele had an impressive stat for Rennes, he scored 12 goals and assisted 5 for Rennes that season. 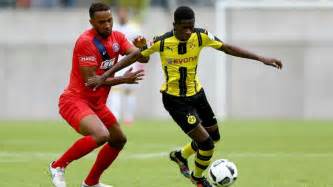 5. Ousmane Dembele scored his first Champions league goal in the 8-4 thrashing of Legia Warsaw. He ended up scoring 2 goals and providing 6 assists in the Champions league.

6. He made his senior debut for france on September 1, 2016 against Italy at the Stadio San Nicola, when he replaced Antoine Griezmann. On 13 June 2017, Dembélé scored his first senior career goal for France in a 3–2 friendly victory against England.

7. The only trophy he has won is the DFB-Pokal. Dortmund won 2-1 against Eintracht Frankfurt, and Dembele scored the first goal. Subsequently Dembele was named Man of the Match

8. His individual awards include the UNFP Ligue 1 Young Player of the Year in 2016 and Bundesliga Rookie of the Season in 2017. 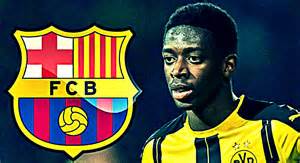 9. Saving the best for the last, in 2016 when he was been courted by top European clubs. During an interview with Spanish outlet Mundo Deportivo, he said that one day he would play for Barcelona, but was not ready yet. He ended up transferring to Dortmund that year.

So do you think that Dembele will be star at Barcelona? Can he fill Neymar’s boot? Drop your comments. And don’t forget to share. 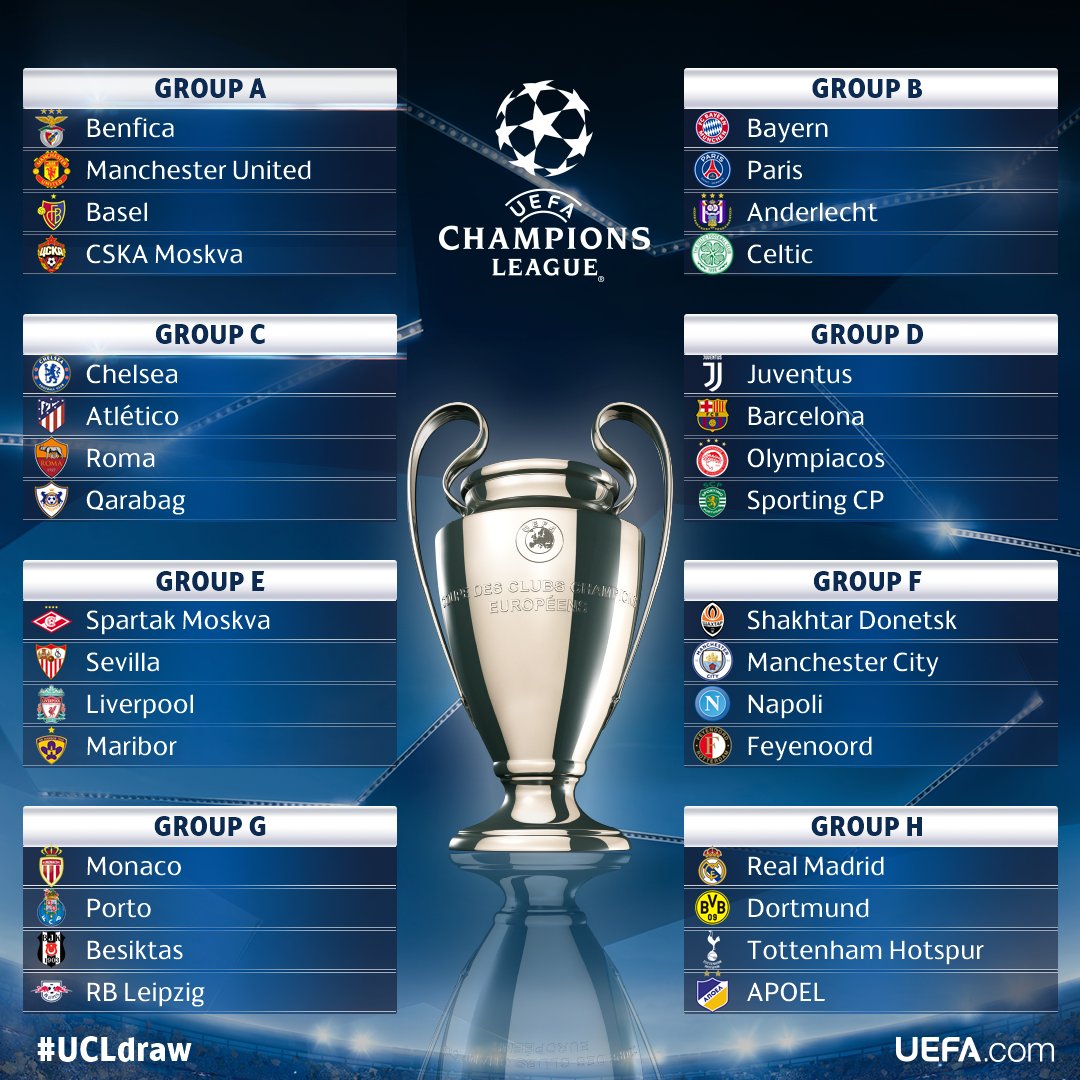 Winners And Losers Of The Champions League Group Stage Draws

Next
3 Things Nigeria Must Do To Beat Cameroon 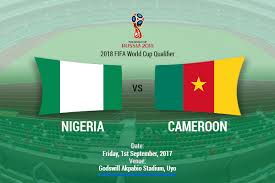 3 Things Nigeria Must Do To Beat Cameroon

The match that took months of preparation is finally here, the Nigerian Super