The long awaited 26th season of the English premier league will begin on August 11th, with many soccer fans around the world gearing up for what will definitely be an exciting season. We will of course see the return of champions, Chelsea and other favorites like Manchester city, Tottenham and Manchester united. But how are about the newly promoted club sides in the premier league, how well do you know about them. Well, the new clubs that were promoted are Newcastle United, Brighton and Hove Albion and Huddersfield Town. Here are 20 facts about these newly promoted clubs in the premier league. Who knows? Maybe one of this newly promoted football clubs could pull a Leicester this season.

1. Brighton & Hove Albion, was the first club to be promoted. Followed by Newcastle United and then Huddersfield town.

3. Newcastle United has been a member of the Premier League on all but three occasions since the competition began. The club has spent a total of 85 seasons in the English top flight.

4. In 1926, Huddersfield became the first English football team to win three successive league titles. A record that only three other clubs Arsenal, Liverpool and Manchester United have been able to match, but has surpassed.

6. Huddersfield town are popularly known for rugby. They invented the sport in 1895. Huddersfield Town share their stadium (Kirklees) with the town’s rugby league team, Huddersfield Giants.

7. In the 2016/2017 championship season, Newcastle had the longest winning run of 8 matches. They were the eventual champions.

8. Brighton & Hove Albion striker Glenn Murray, has the record for most goals scored in a championship season with 30 goals in the 2012/2013 season. He was joint top scorer in the championship last season. Expect him to bang goals this season.

9. Aaron Mooy, an Australian central midfielder, who plays for Huddersfield Town won the PFA best player award in the 2016/2017 championship season. He was bought by Manchester City in 2016, but loaned back to the club. He was permanently signed by Huddersfield Town on June, 2017.

11. Of the three newly promoted clubs, only Newcastle United have played in a European competition.

So that’s it. I really hoped you enjoyed reading. Which newly promoted premier league club do you think will perform best this season?

Prev
WELCOME TO YOUR SOCCER BLOG! 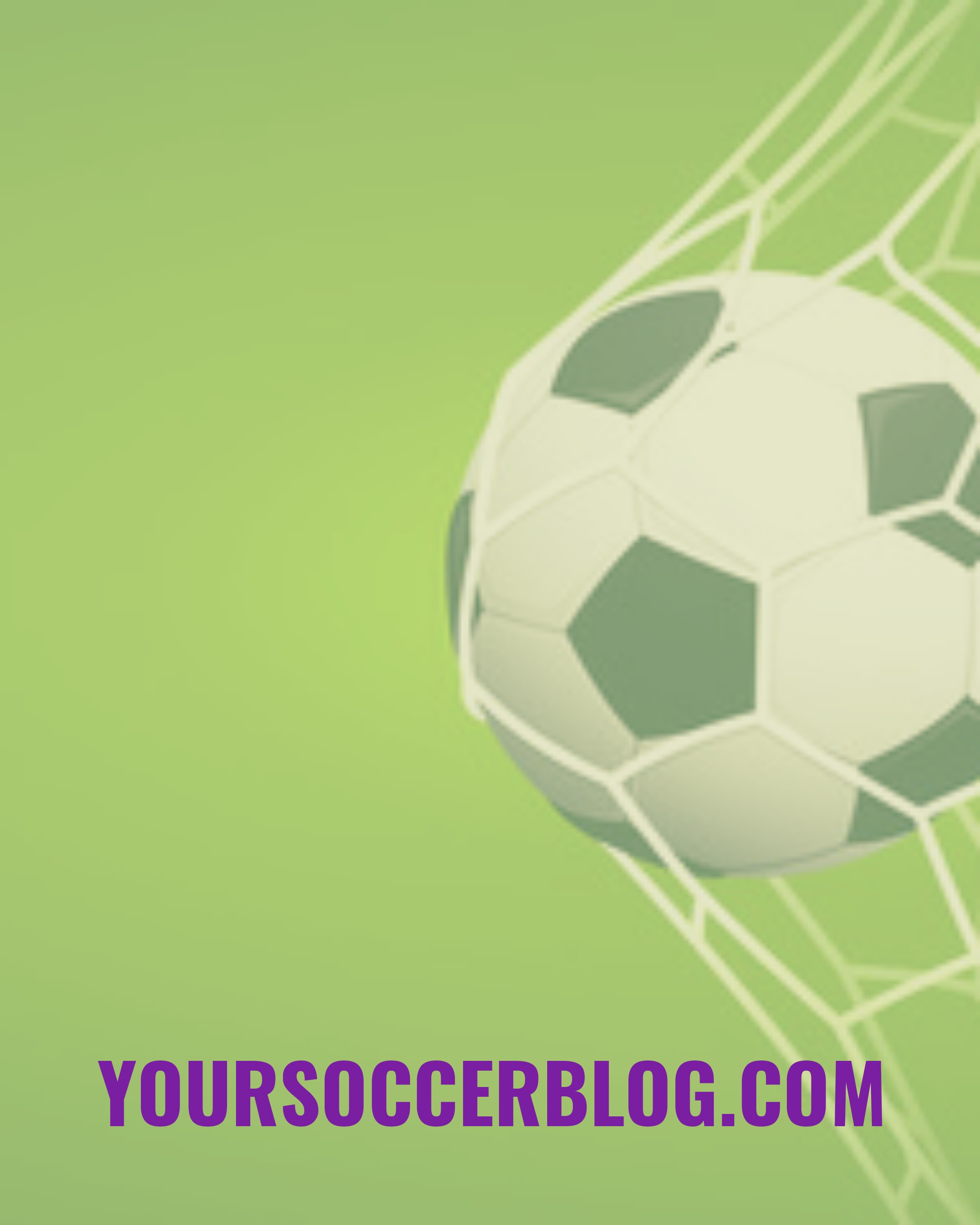 Football or soccer, the beautiful game, the sport that is watched and