Many African players have shone this season in all the major leagues. African goalkeepers have not been left out as they also stood up to be counted. The men between the sticks stood out with their scintillating performances in this campaign.

Here are 5 of the best African goalkeepers who have done well this 2019/20 season.

The Cameroonian international was a reliable presence at the back for Dutch giants AFC Ajax this season. The 24-year-old was involved in a total of 39 games for the Eredivisie side, keeping an impressive 15 clean sheets. Sadly, the cancellation of the Dutch league due to the COVID-19 outbreak, prevented the Ajax shot-stopper from claiming an inevitable league winners medal. Fortunately for Andre, there is the new season to prepare for as he seeks to further cement his position as one of the best African goalkeepers, if not one of the top emerging goalkeepers in world football.

The big man from Kampala, Uganda, is unarguably one of the best goalkeepers on the African continent. The 35-year-old had already posted impressive performances for his South African club side Mamelodi Sundowns FC this season before the COVID 19 enforced league suspension. Denis conceded a miserly 12 goals in 17 league matches with an impressive seven clean sheets. His consist performances have been especially crucial for his club who have been chasing trophies on multiple fronts. Whenever football resumes, The Ugandan number 1 will be hoping his good performances are not in vain, and he can secure a trophy for his efforts. He is also the captain of the Ugandan national team.

Dennis Onyango is known for his penalty-saving abilities and his reaction in one-on-one situations.

The Dijon FCO keeper has had a solid first season for the Ligue 1 outfit. The Senegalese number one played a total of 21 games this season with a fairly good number of clean sheets (7). The 26-year-old will be hoping he can push on next season as he settles into life in France after many years in Italian football.

The French-born Algerian goalkeeper had a very good season for his Ligue 1 side Metz FC. The 32-year-old was very instrumental to them avoiding the drop His 8 clean sheets in 27 games was enough to secure safety and avoid relegation on their return to the French top tier. He is undoubtedly one of the best goalkeepers in Ligue one, and is gradually making a name for himself in Europe.

The second Senegalese goalkeeper to feature on this list. The 28-year-old was superb this season in between the sticks for Ligue 1 club side Stade Rennais. Mendy was in goal 33 times this season with 13 clean sheets to boot. He also only conceded a miserly 31 times in this campaign to help his club secure a European place for next season. 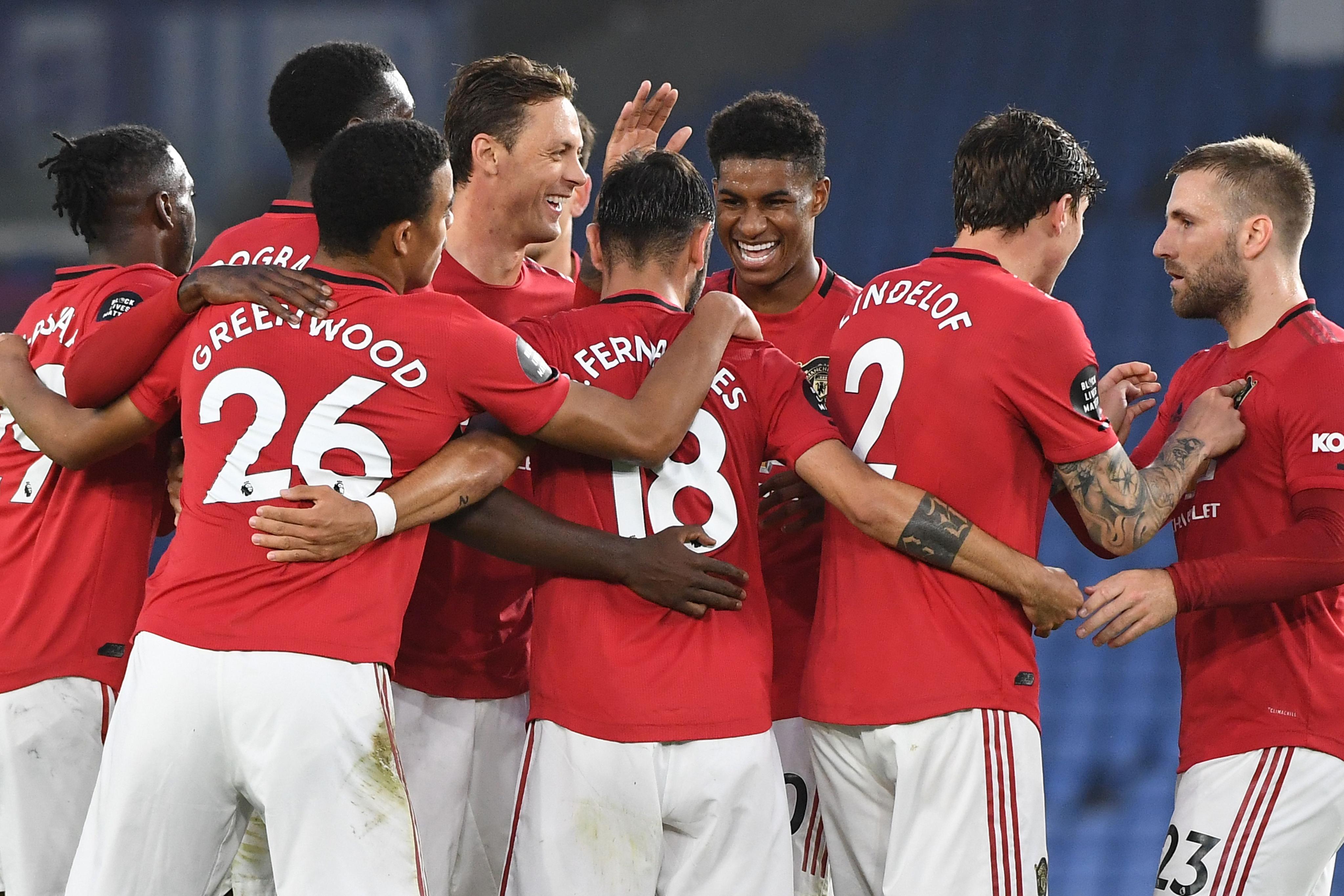 After being suspended due to the coronavirus outbreak, the 2019 UEFA Europa

Next
Francis Uzoho: Biography, Net Worth and Salary 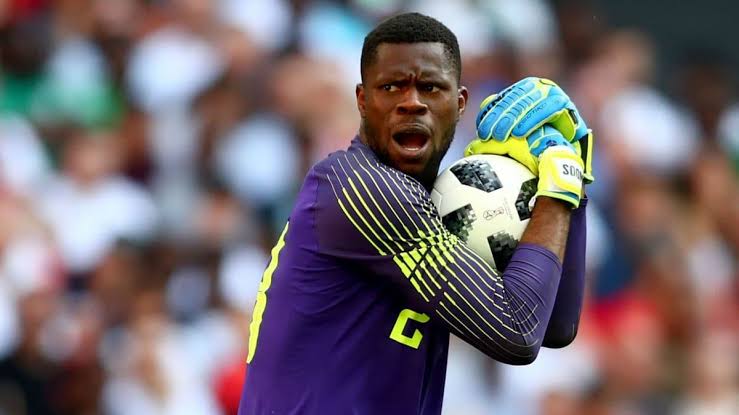