1. Inverting The Pyramid: The History of Soccer Tactics

Written by British sports journalist Jonathan Wilson this book delves deep into the mechanics and reasons behind football tactics plus their execution. A must-read for any aficionado of football formations and strategies. You can get it on Amazon.

This is the autobiography of Irish and Manchester United legend Roy Keane. This book offers a front-row seat to explore more anecdotes and inflammatory stories about former colleagues Keane is not shy to divulge. This no-holds-barred rendition also looks at his early managerial life.

3. St.Pauli: Another Football Is Possible

Written by Carles Vinas and Natxo Parra, this book gives us a closer look at the culture of the German club. It explores their liberal attitudes to gay people, refugees and women plus strong support for anti-racist and anti-capitalist movements. You can get it on Amazon.

A Life Too Short is a book by Ronald Reng paying tribute to his lifelong friend Robert Enke, a German professional goalkeeper who tragically took his own life in 2009. The books takes a deep dive into the career of the former Hannover 96 captain. You can get it on Amazon.

5. The Age of Football: The Global Game in the Twenty-first Century

The Age of Football was written by sports historian David Goldblatt. The book explores why football has become such a global phenomenon, studying issues both on and off the pitch. This epic takes a look at football in the twenty-first century through the prism of sociology, politics, and economics. You can get it on Amazon.

The book relives the troubled times of legendary English manager Brian Clough, during his brief stint as Leeds United Manager in 1974. You can get it on Amazon.

7. Das Reboot: How German Football Reinvented Itself and Conquered the World

Written by German football journalist Ralph Honigstein, the book gives details on how the German national team recovered from years of decline to ultimately achieving success at the 2014 FIFA World Cup in Brazil. You can get it on Amazon.

8. The Barcelona Legacy: Guardiola, Mourinho and the Fight For Football’s Soul 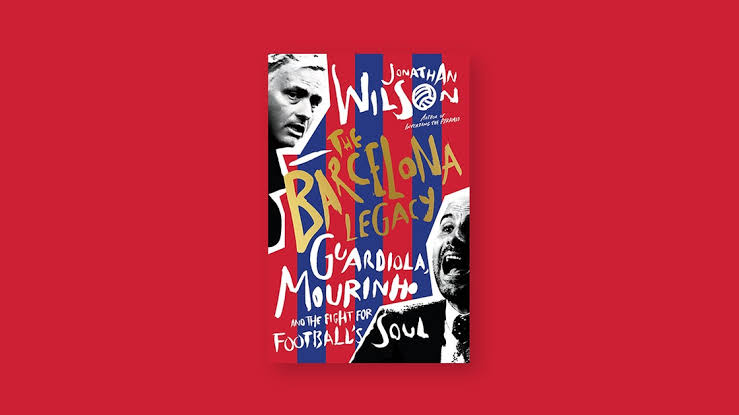 Another book by Jonathan Wilson, this time delving deep to explore the football legacy bequeathed to the Catalan giants by former player and manager Johan Cruff. It begins by exploring the effects of Cruyff’s “Total Football” to the remarkable rivalry between Guardiola and Mourinho. The book chronicles the rise and fall of Barcelona’s dominance in world football. You can get it on Amazon.

9. Football Against The Enemy

This book looks at the unique role the game of football plays in politics. The author Simon Kuper uses various anecdotes like how Pele’s visit to Nigeria in the late 1960s caused a ceasefire in the Biafran war to demonstrate the power of football. You can get it on Amazon.

Prev
List Of Countries That Have Won The FIFA World Cup 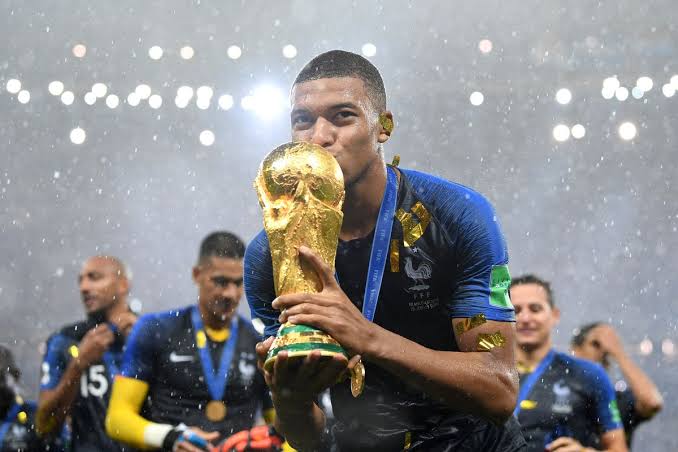 Next
Top 5 African Players Who Played For Real Madrid 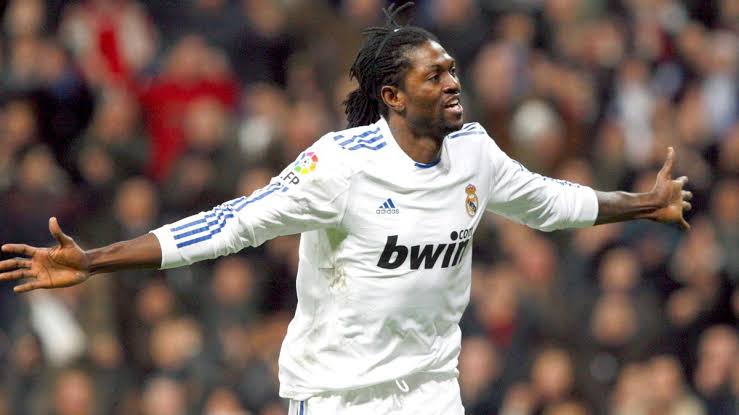