Tobias Okiki Lawal is an Austrian goalkeeper of Nigerian descent. The 20-year-old was born in the Austrian city called Linz near the Czech Republic border. His father is from Nigeria while his mother is Austrian. The youngster is about 6 feet, 5 inches tall. This article will look in-depth at the biography and earnings of the up and coming shot-stopper Tobias.

Tobias Okiki Lawal is a talented goalkeeper who started out at his home town amateur side ASKO Donau Linz. When he turned 13-years-old, he joined the LASK Juniors a cadet team syndicated to the Austrian Bundesliga side, LASK Linz.

In 2017 he made his debut for LASK Juniors in a match against USV Allerheiligen. Tobias would go on to keep for the Schwarz-Grun 46 times in various lower division and regional competitions. In 2020 the 20-year-old was promoted to the full senior team squad of LASK. He made his debut for his hometown club on the 4th of October, 2020 in an Austrian Bundesliga match against Rapid Vienna which they lost 3-0. 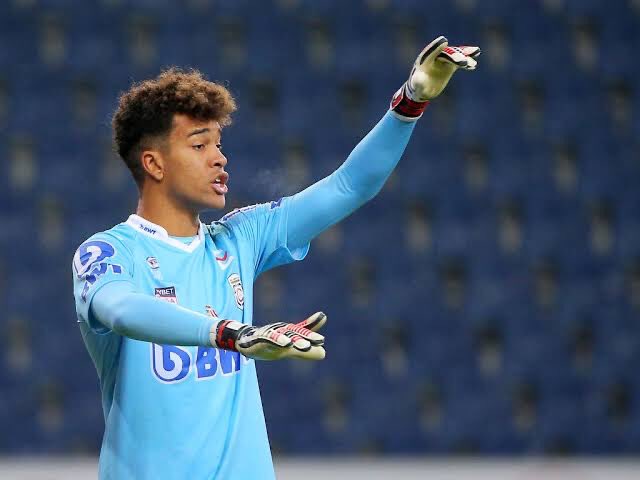 Internationally, Lawal since the beginning of his career has been mostly involved with the Austrian cadet national teams playing once each for the Austrian U19s and U20s. Tobias’ budding talent earned him an unexpected call up from the Nigerian senior national team the Super Eagles.

In September 2020, Nigeria coach Gernot Rohr handed a maiden call up to Lawal for Nigeria’s international friendly matches against Algeria and Tunisia in October of the same year. Tobias later dropped out of the squad but would eventually join up with the Nigerian team during their preparations for the friendly games to get a feel of the national team set up.

During his training sessions with the Nigerian national team, Lawal greatly impressed the coaches despite his ineligibility to feature for the Super Eagles. Coach Rohr would later throw more light on the issue in an interview before the friendly matches. Gernot disclosed that Tobias would have to still sort out his nationality switch with the Austrian government before he could play for Nigeria. The matter would seemingly look to have been put to rest with reports coming out of Austrian of Tobias making a U-turn and declaring instead to play for the Austrian senior national team.

Like most clubs, LASK does not publicly declare the wages of players. Tobias is currently valued at €500,000 according to transfermarkt. 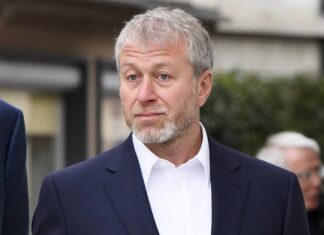 Collins Nwokolo - August 5, 2021
0
The club owner is one of the most powerful individuals in modern football. Apart from controlling the purse strings of the club, the owner...