The summer transfer window is one of the most exciting times of the season for many football fans. It is also the most frustrating as well as you hope and pray that you’re time finally coughs up the cash for the player you think can take the team to the next level.

The biggest benefit to some teams at this time, though, is not the players they are buying. It can be the ones who are returning from long-term injuries in time for the new campaign. The feeling you get when you see them back on the team sheet is almost the same as a brand new signing.

Who stands to benefit from returning players? 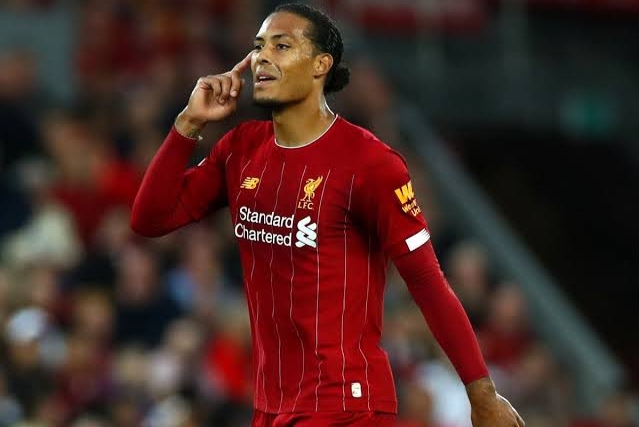 The team that will benefit the most from players returning after a long injury spell is Liverpool. It is no secret that Virgil Van Dijk swiftly became one of, if not the best, central defenders in the world after he joined Liverpool. He suffered a serious knee injury after a challenge from Everton’s Jordan Pickford at the start of the 2020/21 season. It kept him out for the entire season and he has only just returned to the pitch for the reds during a pre-season fixture. His return will feel like Christmas for many Liverpool fans.

Part of the reason Van Dijk’s absence had such an effect on Liverpool last season was the additional absence of Joe Gomez. He suffered a very nasty knee injury in November 2020 whilst on England duty and he also returned to the pitch for the first time in a recent pre-season friendly against Hertha Berlin which Liverpool lost 4-3.

Away from the Premier League, two very talented young attackers are hoping to reignite their careers after extremely long periods out injured. The one who will return first is AS Roma’s Nicolo Zaniolo. The 22-year-old has suffered two different cruciate ligament ruptures which for many players would result in the end of their career. He is regarded as one of the best young players in Italy and a real star from the future, so to see him back and scoring goals in pre-season is an incredibly good thing for AS Roma fans to see, especially under the new coach, Jose Mourinho.

The other youngster in the same position as Nicolo Zaniolo is Barcelona’s Ansu Fati. Despite still only being 18 years old, Ansu Fati emerged as one of Barcelona’s brightest attacking players during the 2019/20 season and the beginning of the 2020/21 season. In that time he made 31 La Liga appearances and eight Champions League appearances, scoring 13 goals altogether. In November 2020 his career took a dark turn as he suffered a meniscal laceration and has since missed 44 games.

The young Spaniard has since undergone surgery and the club have not put a definitive time frame on his return. It is expected to be towards the beginning of the new campaign and Barcelona fans will be hoping he breathes fresh life into a struggling team.

Much of the excitement that AS Roma fans will have been feeling about the return of Nicolo Zaniolo will have been tempered when Italy star Leonardo Spinazzola ruptured his Achilles tendon during the Euro 2020 quarter-final against Belgium. At the moment it is projected that the full-back will return in the second half of the season but he has suggested it could be as early as November if the months of personal training and rehabilitation work goes smoothly.

In a season where clubs are struggling so much financially and being forced to avoid many big transfer fees, the clubs who have players returning from injury could make the most impressive start to the season out of everyone. Due to the amount of time spent away watching their teammates enjoy playing regularly, these returning players will likely have more to prove than anyone else on the pitch.

Euan Burns is a features editor at Origym Centre of Excellence, which provides high-quality personal training courses and packages. 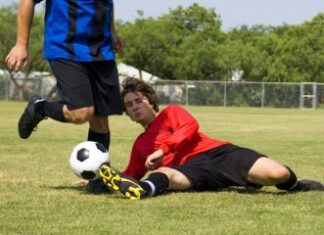 What Qualities Do Coaches Look For In Defenders?

Collins Nwokolo - November 3, 2021
0
Defending is one of the most tasking roles a player can be saddled with on the football pitch. The position of defender requires physical...